The plot on the comb and the beauty of hair

Often an additional attribute of the magic rites is a comb. Previously, the crest was treated very carefully, it was always hidden from prying eyes.

This was due to the belief that due to the fact that it was in direct contact with the human hair, it could damage or bewitch any other magical effect.

Today, the most popular are the rituals that are associated with the beauty of hair. They all belong to the white magic, so they can be used without fear of harming, first of all, themselves. 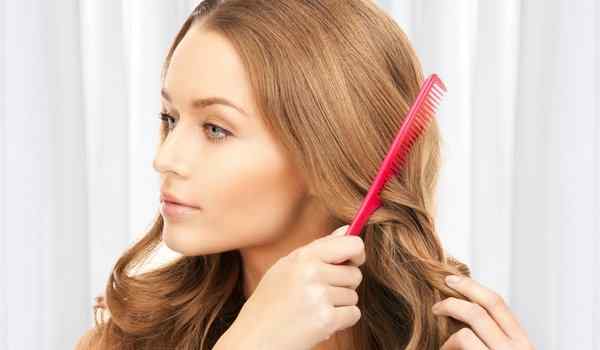 Any conspiracy to comb allows you to maintain hair in a beautiful condition. And this is true for all women and girls, without exception.

With the help of special rites you can also enhance the effect of modern cosmetics.

Professional magicians believe that part of a person’s inner strength lies in his hair. That is why it is important to properly care for them.

In addition, from ancient times came many beliefs associated with the crests used. Magic properties were endowed with combs made of wood.

So, it was believed that the comb of the apple is able to relieve fatigue, and of the cherry — to protect against damage and the evil eye. Pine, birch, willow, poplar wood was considered unsuitable material for the manufacture of combs.

These trees were endowed with the ability to take energy, and, therefore, weaken a person, make him vulnerable to any negative external influence.

Magic offers a huge number of rituals, but in order to make an effective combing conspiracy, it is necessary to strictly follow all the recommendations for conducting the ceremony. 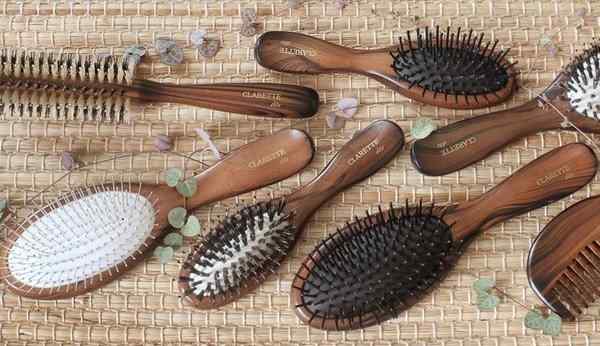 White magic offers a ritual aimed at strengthening hair, in which you need to speak a comb that you use every day. Such an impact gives the comb a magical power that when combing it will be given to hair.

It is better to use a new comb for the rite, and to buy such an accessory is necessary during the growth of the moon. It is important that the comb is made from natural materials.

The ceremony is held on one of Mondays in the growing moon phase. The ritual is performed at a late night and the moon must be visible in the sky.

Having retired in a separate room, you should approach the window and become so that both you and the comb in your hands are illuminated with moonlight.

Focusing on your desire to preserve the natural beauty of hair, you need to say these magic words seven times:

After that, one should leave the conspiracy comb on the windowsill under the moonlight for the whole night. Each month, the magic hairbrush needs to be recharged, leaving it under the moonlight, while no more magic words need to be spoken. 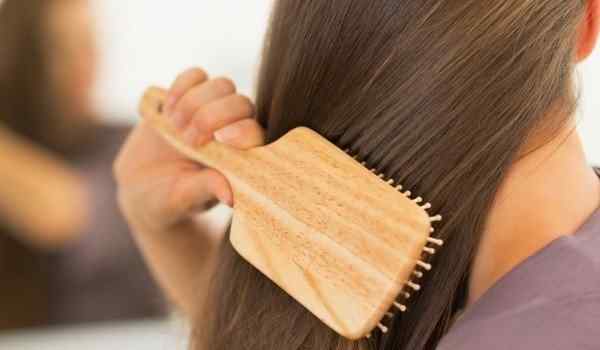 A conspiracy on beauty in which a comb is used is very effective. As in the previous rite, you should use an accessory made only from natural materials.

For the ceremony you need to buy a comb on your own, it is important that no one holds it in your hands except you. The best day to buy a comb, which is planned to be used in this rite, is considered to be Friday.

At midnight, one of the days of the growing moon phase, you need to dress nicely and sit in a separate room in front of a mirror. Hair should be dismissed.

After that, peering into your image in the mirror you need to start combing them.

In this case, the following magic words are spoken:

After the words are uttered, the comb should be left next to the mirror and quickly go to bed. After such a ceremony, you cannot talk to anyone until the next day.

The next day, the comb should be used as intended. You can not just keep the conspirator comb, as it will lose its strength and turn into a regular hair care accessory.

It is important to remember that the comb is a subject of personal use. If someone used your comb, then it needs to be cleaned of foreign energy.

For this accessory, you need to soak in salt water for half an hour, and then dry under direct sunlight.

It is believed that you can not use a comb with broken teeth, as it attracts negative. In addition, it is important to comb the hair only in a positive mood.

2019-11-11
admin
Предыдущий Why do the dead live in dreams (relatives) in the dream books of Miller, Lofa, Oriental dream book
Следующий Aries-Taurus compatibility: in love, marriage, business and friendship