In fact, we are talking about the conspiracies of the famous Siberian witch doctor Natalia Stepanova.

Back in perestroika times, when the tacit ban on the publication of magical literature was not completely discarded, she published her first book, The Conspiracies of a Siberian Healer. The conspiracies proposed in the book turned out to be very effective, and the book began to enjoy great popularity.

Since then, new editions of this book are published every year, and the fame and prestige of Natalia Stepanova and her conspiracies are constantly growing.

Very little is known about the life of Natalia Stepanova. She herself does not like to discuss her biography, so the most incredible rumors, speculations and conjectures go about her.

Some say, for example, that Natalya Stepanova received knowledge from the priests of the School of Magic of Ancient Egypt, that she is a master of Voodoo magic, or that she owns one of the sacred keys of Solomon. Check what is true here is almost impossible. 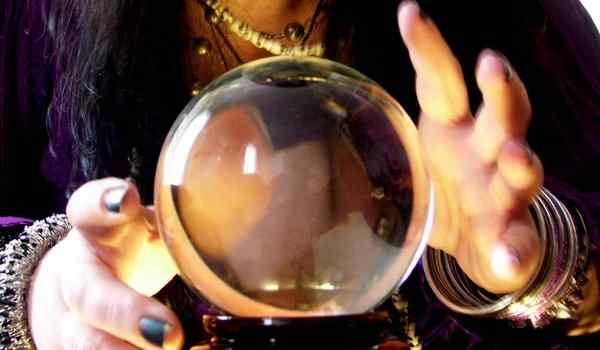 It is known that many plots of Natalya Stepanova were given to her by her grandmother, a Siberian healer and sorceress Evdokia Stepanova. This is told by the healer herself in her books.

In addition, Natalya Stepanova carefully collects old Russian conspiracies among the people, many of which have survived only in remote Siberian corners.

The plots of the Siberian healer are very popular among the people. They are in great demand and are used to solve various household problems.

Complicated rites are not required for a magical action, they are not saturated with a large number of additional attributes. The main force of conspiracy words is a person’s sincere belief that with the help of magic he will be able to solve a specific problem that is relevant at a certain point in time.

This is one of her most popular conspiracies, which can help achieve harmony and peace in a quarrelsome family. It is carried out in the new moon.

Take honey water and say these words over it:

After this, water all the family members with conspiracy.

It is unlikely that anyone will argue that money plays an important role in human life. They allow not only to fill it with benefits, but also to gain confidence, which is important in general for the success of a person.

Therefore, in magic there are a large number of ceremonies designed to attract money. A powerful rite is offered by a Siberian healer.

According to Natalia Stepanova, this rite should be held during a full moon or a rising moon. Carried out in another lunar phase, the ritual will be less effective.

And if the person who conducts the rite, by nature has a weak energy, then the plot will be simply useless.

The Siberian healer calls the 14th and 16th days of the lunar month the most optimal, since during this period the power of the heavenly body is maximum.

Before the rite you need to purchase a new wallet without surrendering or donating for it. This must be done in the event that you never had a lot of money in your old wallet.

Also in advance you need to purchase:

In the purse should be put in one compartment banknotes of various denominations, you can even foreign. After that, you need to be near the window, in such a way that the moonlight illuminates the wallet.

Then you should slowly transfer bills from one compartment to another. At this point, you need to fully focus on the idea that you really want to have a lot of money at your disposal.

After you shift all the bills with deep feeling and very clearly say these words:

After pronouncing the words, brush the green candle with sandalwood oil. Then the candle should be set on the table and lit. Next, you need to sit next to and begin to oil the money in the wallet with oil.

In the process, you should visualize the goals that you want to achieve, after you have the money.

At the end of the process you need to sit for a few minutes in silence, looking at the flame of a candle. At this point, you should feel like a rich man.

Candle must burn out naturally to the end. But you do not necessarily attend. It is necessary in any way to thank the moon for the help and go to sleep.

An important condition for the success of the ceremony is that after it you can not talk to anyone. 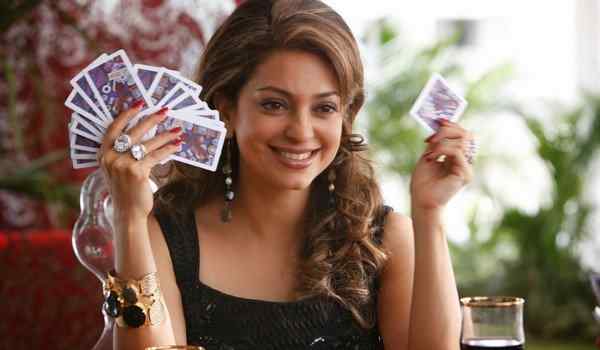 A Siberian healer has always emphasized the importance of luck in a person’s life. And offered to bring her into my life with the help of magic.

One of the powerful conspiracies for good luck should be read on Sunday during the full moon. Magic words must be pronounced, looking in the mirror that hangs on the wall.

You can also attract good luck to yourself before any important business.

To do this, say the following words:

Any conspiracy from a Siberian healer will be effective only if you truly believe that a magical act will help you achieve your goal. If you have any doubts in your soul, you should not even try to use the ancient conspiracies offered by Natalia Stepanova.

2019-12-02
admin
Предыдущий Rasul — the interpretation of the name, personality, fate and features of the relationship
Следующий Dream interpretation, what is the dream of the sea: swim in the sea, waves on the sea in a dream