Wheat flour is probably the most popular baking flour in the world. 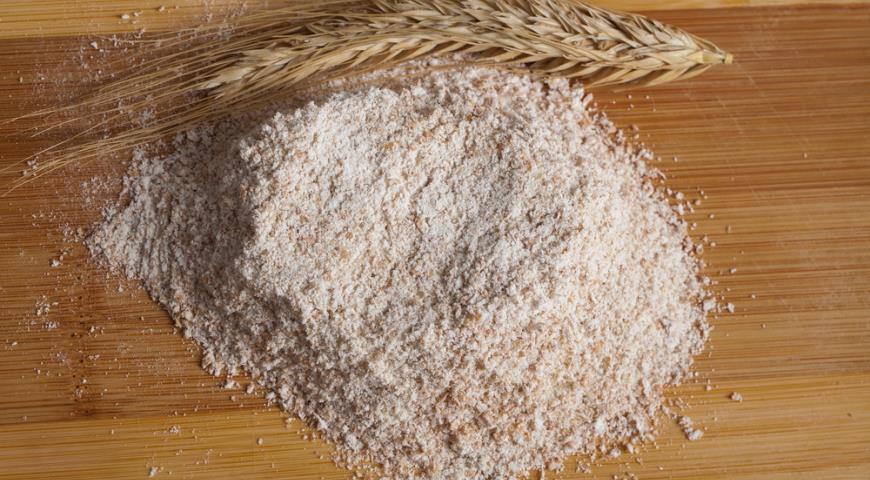 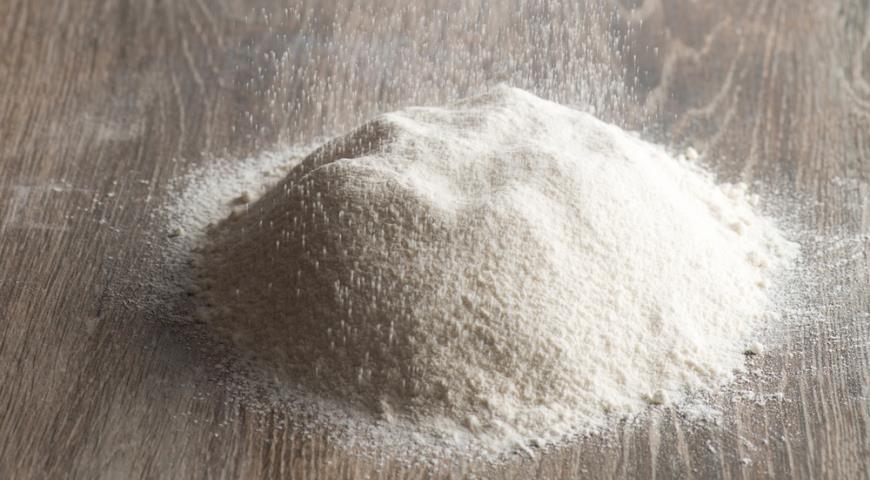 Wheat flour is probably the most popular baking flour in the world.

Extra grade flour — the most refined (purified) grade of flour.

It is produced only from the central part of the grain — endosperm, has the finest grinding, as well as a weak ability to retain water.

It is ideal for pastry.

Flour also produced from the central part of the grain. This flour can be bought at any store, and it best meets the needs of a home baker.

But the problem lies in the fact that the same numbers are likely to be written on the packaging, indicating the chemical composition and nutritional value of the flour. In fact, it will be completely different products. Not better, not worse, but just different, each is good for some products.

The main parameter that significantly affects the results of the work of the home baker is the strength or moisture content of the flour.

The strength of the flour determines the amount of water needed to make a dough of normal consistency.

The more water will take flour, so it is stronger or, in other words, more moisture-intensive. Heavy flour good for rich products: they will turn out more magnificent.

First grade flour also quite often used for baking baked goods. It can be distinguished by the cream color, which it owes a small — up to 3% by weight of flour — the amount of bran. Remember these bagels, elastic, fragrant, with a light beige, a little rubber crumb?

They were baked according to GOST from flour of the first grade.

Such flour can often be found in chain stores.

AT second grade flour bran is already much more — up to 8% of the weight of flour, which makes it acquire a beige shade and is tougher to the touch than flour of the highest and first grade. Flour second grade is not easy to buy, except to order in the online store. Or cook it yourself, replacing 8% of the weight of flour of the 2nd grade, required by prescription, wheat bran.

They, by the way, can be found in the departments of healthy nutrition in large supermarkets.

Whole grain (wallpaper) flour, in contrast to the varietal, is produced from whole grains, it contains not only the middle part of the wheat grain — the endosperm, but also the germ and bran.

Such flour is considered the most useful, but this does not mean that you need to abandon the bread from other flour.

Flour of the highest, first and second grade, as well as wholegrain, have different properties, are ready to absorb different amounts of moisture, gluten develops differently. Therefore, you can not just take and replace the flour specified in the recipe, another flour.

That is, it is possible to replace something, but the result will be completely not such as the author of the recipe assumed! 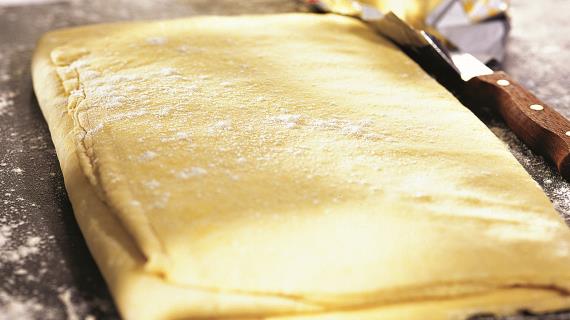 The main ingredients of puff pastry are flour, salt, water and butter (or margarine). Depending. 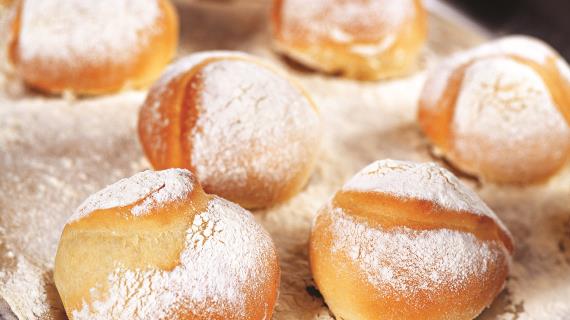 What could be better than a delicious bun with a cup of hot tea? Cooking homemade buns pretty. 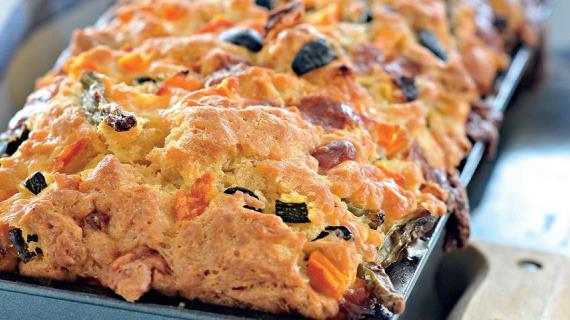 Bread is a universal concept. In essence, bread is everything that is made from dough. 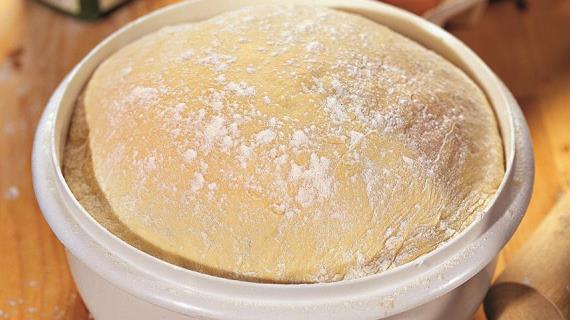 This cake begins with a test. It is worth changing the way it is cooked — and baking. 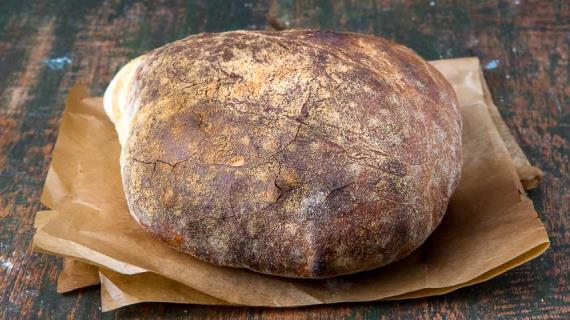 In the age of high technology, we lack the pleasant tactile sensations that natural, familiar with.