Главная » Cooking » What to eat in Japan — sushi, miso, shiitake

What to eat in Japan — sushi, miso, shiitake 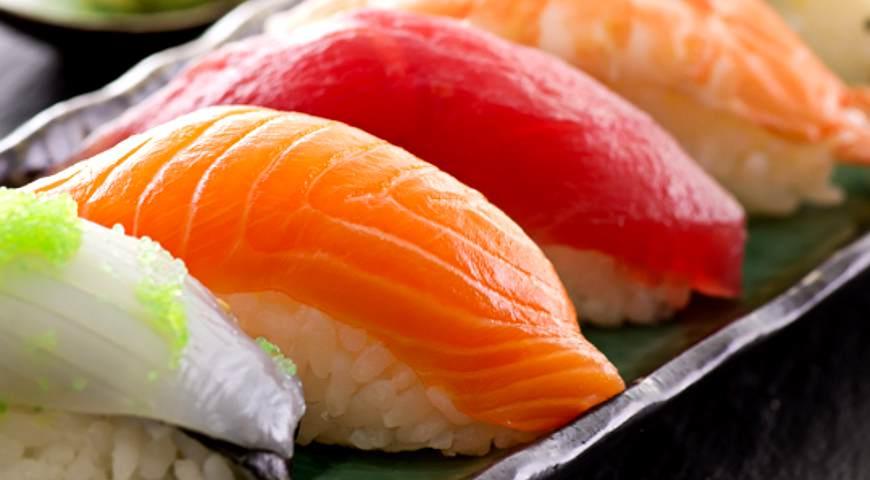 Japanese dish so popular with us suci — These are small rice balls with horseradish and raw fish. A type of sushi is norimak — pieces of raw fish, covered with rice and wrapped in noria — soaked in soy sauce and dried plates of sea kale.

Norimaks are cooked in the shape of a roll and cut into thick slices.

It is made from boiled and mashed soybeans, to which is added salt and malt.

The mixture can be fermented from a week to a year.

Story wasabi as «Japanese horseradish» began in 1396 and continues to this day.

The plant is a perennial grass, from the root of which, in fact, prepare seasoning.

In most cases in restaurants, to my regret, we are not dealing with real wasabi, but with its imitation in the form of a dry mixture of European daikon or “wasabi powder” of dried horseradish with mustard, in which starch and dyes are added.

Meat in Japan, historically ate little. The Shogun Tokugawa generally forbade everyone to eat beef except warriors and the sick. Samurais could only eat meat on hikes, while the sick could only eat with the permission of a doctor.

Until now, the Japanese eat beef per capita of only about 5 kg per year (Europeans — an average of 30 kg).

Pork was also spread only on Kyushu, especially in Nagasaki (where the cuisine is closer to Chinese).

Traditionally, birds were eaten on the islands — hence the popularity of chicken kebabs Yakitori.

But dairy products appeared in Japan only at the end of the Second World War.

Before that, there was no milk, no butter, no cheese …

Simeji mushrooms, which are appreciated for their fresh meaty structure, aroma and taste, are very popular in Japanese cuisine.

Such types of mushrooms as enoki (enokitake, “golden needles”) and shiitake (especially in soups and quickly fried) are also widely used.

Leonid Gelibterman:
“I was born almost in the middle of the last century. At the time of the gourmet doctoral sausage, the cherished jar of Riga sprats in the New Year’s grocery set and apple wine of the type “Michurin’s Tears”. I did not understand my happiness when I scooped black caviar with an aluminum spoon from a three-liter glass jar from a construction team, and did not pay attention to the deposits of shrimp and squid in fish departments.

I looked at the world through the eyes of Yuri Senkevich and dreamed of distant countries and cities.

How everything has changed … And even the joke of Zhvanetsky «I am in Paris on an urgent business!» Is not a joke at all. And natural caviar of black already in the afternoon with fire cannot be found, and wine appellations appear in Russia.

And I go around the world, I look, I absorb, I try.

According to the Japanese writer and playwright Junitiro Tanizaki, “Japanese cuisine is not what they eat, but what they look at.” 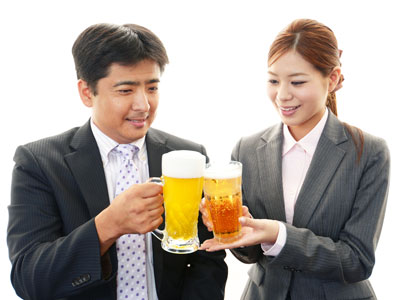 How to drink in Japan

When drinks are served, raise your glass or cup to fill it and take a sip before putting it on the table.

What people drink in Japan: sake, shochu and others

We go on an alcoholic gastronomic journey through the Land of the Rising Sun with Leonid Gelibterman, so that when fate gives us a gift. 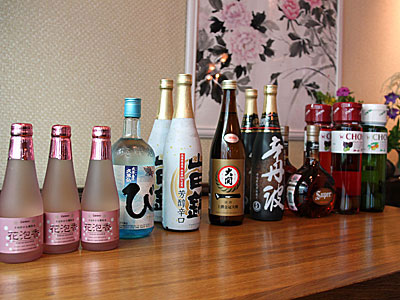 We continue to taste Japanese alcoholic beverages. We turn to Wisuki, Mirin and Bir, but do not mix!

For all interested parties, I hasten to inform you that in Ireland it’s not a pub, but a pub. Irish people are very sociable, but they rarely visit.