Главная » Cooking » What to do with expired products

What to do with expired products

Overdue does not mean spoiled — we take it as an axiom.

If products that have expired, and they retain the taste, color and desired consistency — these are edible products and, if desired,! You can buy and eat them.

Only they should cost much cheaper than originally.

Our sellers do not even need to invent anything, but just take an example from the neighbors. 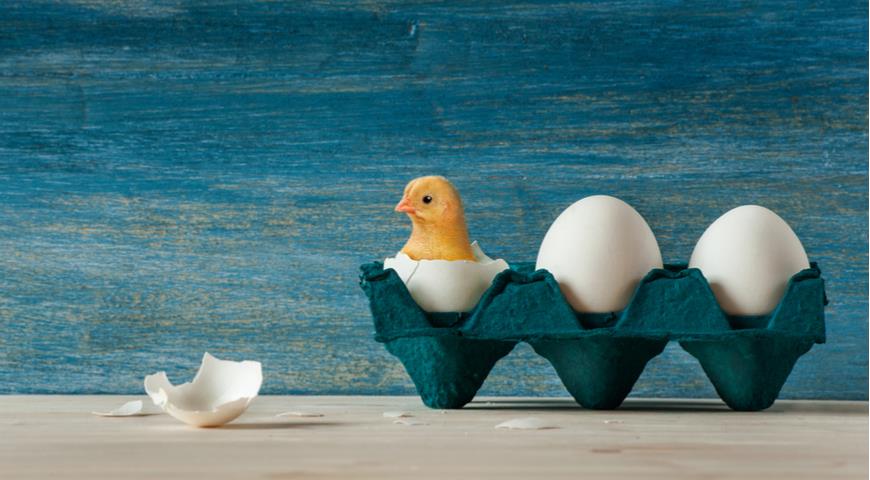 Now in many of our supermarkets there is a showcase with products that have expired storage today or tomorrow.

Usually, these are dairy and meat products, less often — pasta, and after all, the assortment of grocery stores is much larger and, in principle, edible goods from any department should appear on such a showcase.

Our northern neighbors — the Finns — set an example of the competent use of such goods.

There is even a special word in Finnish. hävikkiruoka, which means food with near or just expired food, which is suitable for food.

And if we have a delay in arrears appeared about 3-4 years ago, in Finland this phenomenon is 10 years and more.

In Helsinki, three times a week, products that have an expiration date at the end, are brought to the area Myelpuro. There, they are distributed free of charge at the Center for Assistance to the Poor.

At the same time, the wide range of products is meat, fish and dairy products, bread, vegetables and semi-finished products.

The queue of thirsty, which the locals call the “bread line”, last summer numbered 13-14 thousand people a month.

The country has been fruitfully working for two years now. company «Smart Food», which buys from suppliers a product with expiry date and at a reduced price (20-30%) through the online store delivers to customers. Officially, there are two markings: the most common parasta ennen (fit to) and viimeinen käyttöpäivä (literally «last day of use»). The latter is used more often for perishable products of animal origin (raw fish, meat, poultry), and it is risky to eat after this period.

The law does not prohibit stores from selling after parasta ennen, but outlets, caring for reputation, do not.

Sell ​​in the store, and let the proceeds to charity

Just recently, a store opened in the capital of Finland, selling products with a critical shelf life.

Again, on the shelves of a full range of any supermarket, and in the role of sellers and cashiers — volunteers.

Manufacturers do not sell their goods to the store, but they donate for free and all the money received for late payment goes to charity.

The store also sells products with damaged but not damaged packaging, vegetables and fruits of an ideal type, and other products with minor defects that do not affect their taste and quality.

The price in the store is 50-70% lower than in neighboring supermarkets.

And another example of a careful and thoughtful attitude to products, or rather, to food waste. Finnish students have developed a bio waste weighing system. It is installed in a restaurant, cafe or dining room, and the guests themselves or the staff of the establishment “weighed” the plates after the end of the meal.

The data is automatically processed and compared with the past days.

The restaurant staff then carefully analyze the results.

If one day the waste becomes extremely large, the recipes of the dishes will be revised and adjusted. The purpose of this innovation is to reduce the weight of bio waste to 25 grams per guest per day.

This is about half the weight of an average potato. According to the Finnish Environment Center, there are 23 kg of food waste per Finn each year.

According to Greenpeace statistics, food waste in Russia accounts for about 40% of all waste generated by Russians.

Roughly — this is 100 kg of organics per person.

Information for the consumer. General requirements»:

Shelf life: the period during which the food product, under the established storage conditions, retains the properties specified in the regulatory or technical document.

Expiry of storage does not mean that the product is not suitable for its intended use.

Shelf life: the period after which a food product is considered unsuitable for its intended use.

Implementation period: period during which the food product may be offered to the consumer