We called this tasty nut “walnut” not because it comes from Greece, but because Greek merchants traded in it a thousand years ago.

And his homeland is considered to be Central Asia — there the Greeks bought it. 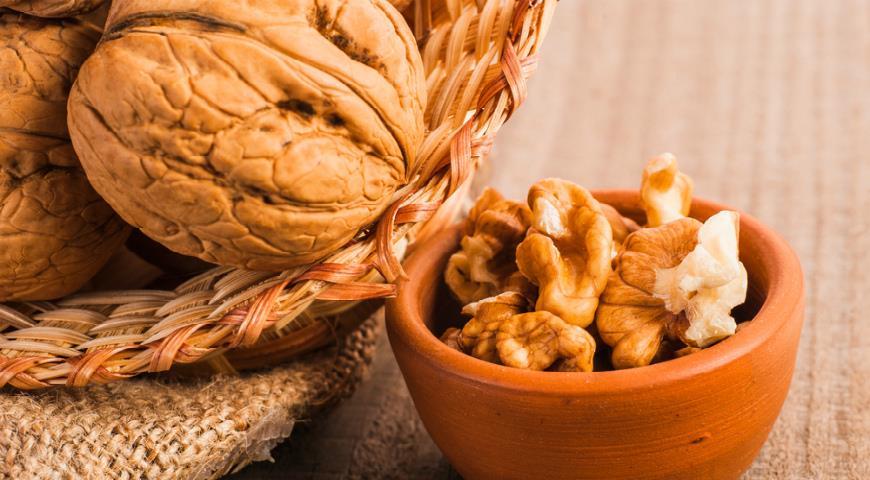 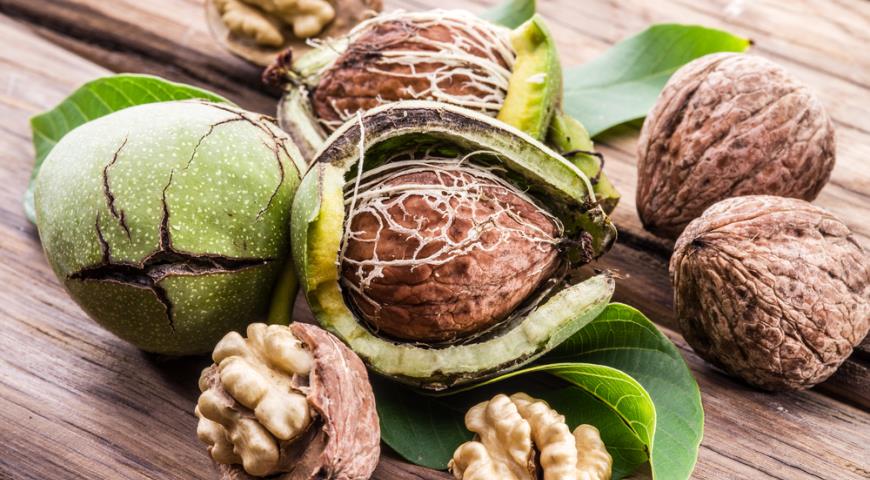 Anyone who has been to Ukraine, Moldavia, or the Caucasus must have paid attention to a tall tree with a powerful crown and large leaves. In August and September, round fruits with fleshy green skin ripen on it, under which lies a wrinkled woody shell with a nucleolus resembling a brain.

That’s what it is Walnut.

According to some information, the homeland of the walnut is the Caucasus, where it was grown before our era, according to others — the Balkans, according to the third — the Middle East. During excavations in Mesopotamia, clay tablets were found, indicating that walnut trees were still growing in Babylonian hanging gardens. Walnut is mentioned by the Greeks and Romans.

One of the first descriptions of this plant belongs to the “father of botany” Theophrastus; in their writings Cicero and Pliny, Virgil and Hippocrates spoke about him.

Walnut came to Russia about a thousand years ago thanks to Greek merchants, a trade route from the Varangians to the Greeks.

Later, it also began to be called the Volosh or royal nut, probably because in Latin the name of the plant means “royal acorn”.

The calories and protein content of walnuts are comparable to meat, only assimilated more easily. By the amount of vitamins surpass citrus.

They are recommended for vitamin deficiency, with iron deficiency, as a fortifying agent; they have a positive effect on the vessels of the brain and relieve nervous tension.

In addition to the kernels for medicinal purposes, they use decoctions and infusions of leaves and green fruits.

In Russia, a number of varieties and types of walnut have been developed, similar in taste and characterized by winter hardiness, resistance to diseases and pests, the shape of nuts, the thickness of the rind, and ripening periods.

On the use of walnuts in cooking can talk for a long time, because they are combined with a variety of products and are suitable for a variety of dishes. Walnuts are added to salads and appetizers — vegetable and meat, cold and hot (they are good, say, in company with chicken, turkey, with bacon meat, beetroot, carrot).

They form the basis of many sauces — for example, Georgian satsivi and bazhe.

In Georgia, in addition to sauces with them, lobio and pkhali are prepared from vegetables, in Abkhazia they are put in green snacks (acharhal), in Azerbaijan they go to the stuffing for Lyavianga fish, in Armenia — for Hapama, stuffed pumpkin. They are used even in soups: a cup of ground walnuts is surely added to the Megrelian kharcho. And what to say about sweets!

The most delicious baklava and churchkhela are made from walnuts. Azerbaijani jam made from white cherries will be even tastier and more beautiful if you put nuts in each berry instead of stones.

By the way, the famous royal gooseberry jam is prepared according to the same principle: a large gooseberry is filled with halves of the nucleoli.

They make jam and exclusively from nuts — for this they are taken unripe, with soft green skin, and soaked beforehand to get rid of bitterness. Desserts and walnut pastries — this is generally a special topic. Nuts in honey, which are offered as a useful (in particular, for men) souvenir in every southern country, countless recipes of nut pies and cookies, layers for cakes (well, what Honey cake without walnuts!), baked apples with nuts and honey, walnuts in caramel.

Want to cook a sweet Guryev porridge — and here you can not do without the «king’s acorn.»

Walnuts make up a decent pair, even alcohol. For example, in Croatia green walnuts are made into tinned orahovitsa, in Italy they produce the nut liqueur “Nocino”, in Eastern Europe vodka and moonshine are drawn on the partition walls of walnuts.

From the kernels of walnuts squeeze oil. It has a pronounced nutty smell and taste, so it is ideal for filling green salads (for example, it goes well with a nutty note of spinach); pastry chefs add it to desserts and pastries. But you shouldn’t fry it: it does not make heat treatment, it is poured into hot dishes immediately after cooking.

Walnuts will get a rich taste, if you fry them in the oven.

The main thing — do not expose the temperature above 170 ° C, otherwise the skin will taste bitter.

Young walnuts, the collection of which begins in August, is not at all like nuts sold in stores all year round. Famous preserves are made from unripe harvested in June-July.

Ripe nuts are harvested in September-October.

When buying, be sure to pay attention to the kernels of nuts.

Fresh walnuts have a golden or even brown tint (different kernels have slightly different color and size).

Kernels good walnuts must not be brittle or crumble, as well as have the smell of porcorkly oil.

The latter means that the nuts are old or improperly stored, which affects their taste.

From the heat, nuts, especially peeled, quickly acquire porcorkly smell and taste, they like coolness

Walnuts can be stored whole or peeled. It is more convenient to put nuts in the shell into large glass or metal cans, put them tightly in a cool and necessarily dry place.

For a short time, nuts can be stored in linen bags.

The walnut nutshell has a good hygroscopicity, absorbing moisture and odors, and if the room is too dry and hot, the kernels dry out quickly.

Peeled Nuts keep well in the lower compartment of the refrigerator, best of all — in a container with a tightly closed lid. 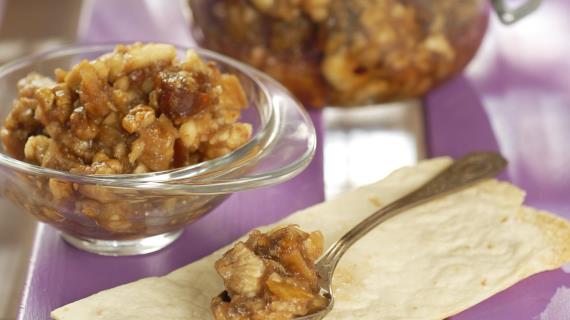 Virtually any edible fruit consisting of the shell and edible kernel, in cooking called. 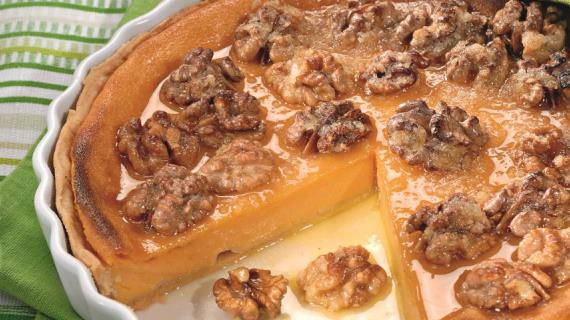