Главная » Cooking » Ukrainian cuisine: for, against and on health

Ukrainian cuisine: for, against and on health 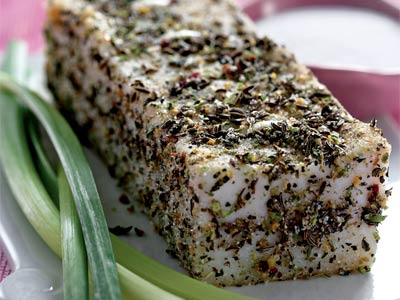 Ukrainian cuisine in general, the whole is not arranged «thanks», but «in spite of.» In contrast to the Russians, Ukrainians have always had something to choose from — there is much more natural diversity in Ukraine.

And they chose, guided not only by their likes, but also antipathies. It was in spite of the enemies they chose. lard as a national culinary fetish.

Because for Ukrainians, «spite» means not at all the same thing as for Russian.

Russians did not have to be with anyone in such a harsh opposition as the Ukrainians. Of course, Russia throughout the entire observable history was regularly in a state of war with various opponents, and often enemies were common with Russia and Ukraine.

But Ukraine has always found itself in the very center of events, unfortunately — and the enemy troops plowed it up and down. In addition, in Russia, military affairs since the Time of Troubles was put on a regular basis; Ukrainians were supposed to collect the militia.

No doubt, it is a shame when the term of military service is 25 years and when the husband, son and brother can not return from it or come crippled. But even worse, when there is no army at all, and the enemy, who is not at all familiar with the concept of human rights, asserts his victories by gallows, beatings and robbery. It is because of this fierce concreteness of the war that the Ukrainians were unable to perceive their enemies abstractly.

And they even turned life, even the kitchen into a manifestation of hostility towards them.

A piece of bacon, for example, turned out to be very good for demonstrating the rejection of Turkish Islam.

It is impossible to deny a silent but long confrontation with Russia. Rejecting the cooking in the oven, the Ukrainians perceived as the main culinary method of frying dishes in a pan and further bringing it to readiness in the oven. The method is good, but frankly Western European, which came to Ukraine, or rather, through Poland.

So that Muscovites understand what’s what. 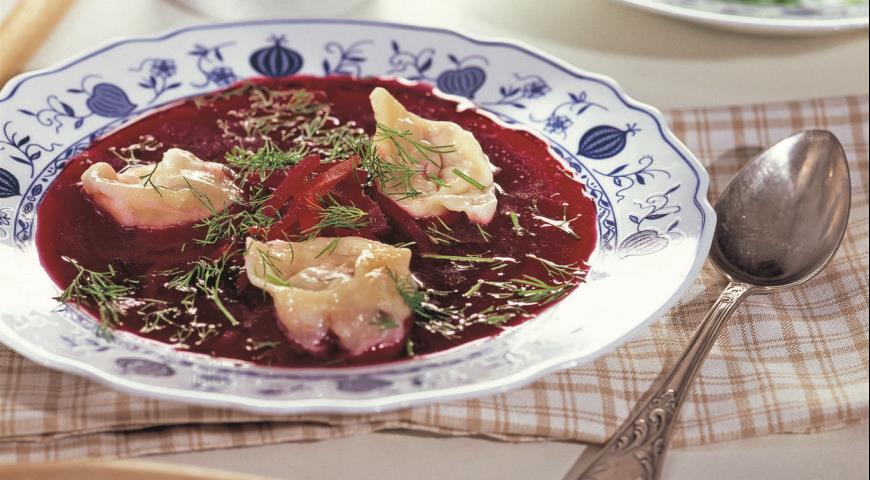 Another question is that Ukrainian cooks did not limit themselves to simple denial.

Its in Ukraine, too, an incredible lot. The basis of everything is wheat and other cereals.

As is typical for Slavic cuisines in general, Ukrainian has a significant number of dishes from various types of dough. Well, you know: vareniki, dumplings, zrazy (they are, of course, from potato dough, but no less tasty from this), all kinds of pancakes and Greek.

And pampushki, certainly served to the Ukrainian borscht.

By the way, how many species borscht There is in Ukraine, it is impossible to count. There are among them, in the opinion of the Russian people, quite incredible.

Say, the beets are taken pale pink (the one that is unfairly called “fodder”), is washed out heartily — so that, God forbid, it does not stain the broth. But sweet, with a hare’s head tomatoes — from the heart, they give borscht a fiery color.

And, of course, garlic, and a couple of pods of hot pepper.

Real native Ukrainians eat this flaming borsch like this: first bite a clove of garlic, then dip the donut in sour cream, bind it with garlic, and lastly send a spoonful of borsch into the mouth.

If we talk about the difference between Ukrainian and Russian cuisine, the most striking example is the harvesting of vegetables for the winter.

Russians salt, Ukrainians exclusively pickled with vinegar. There are a lot of gardens here — that’s why there are a lot of different fruit vinegar: apple, cherry, and pear. Yes, and vegetables, I must say, you will not find tastier.

The same beets, grown near Poltava, will not take beets out of Tula as second cousins ​​either.

Russian cuisine has borrowed a lot from Ukrainian. And with benefit.

A great idea to improve the quality of beef, adding to it a certain amount of lard, saved more than one Russian family from disintegration!

BUT baked ham — how she decorated the Russian table with snacks!

To borscht, and indeed to most hearty, fat Ukrainian dishes, it’s very good to give up a pile of good Russian vodka.

Or the Ukrainian gorilka is, in general, the same.

Here, you see, every “contrary” ends and no “spite” remains.