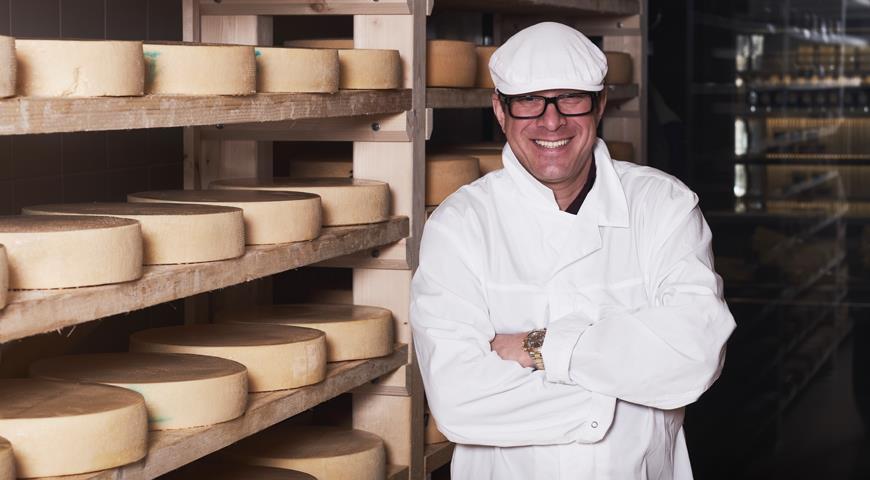 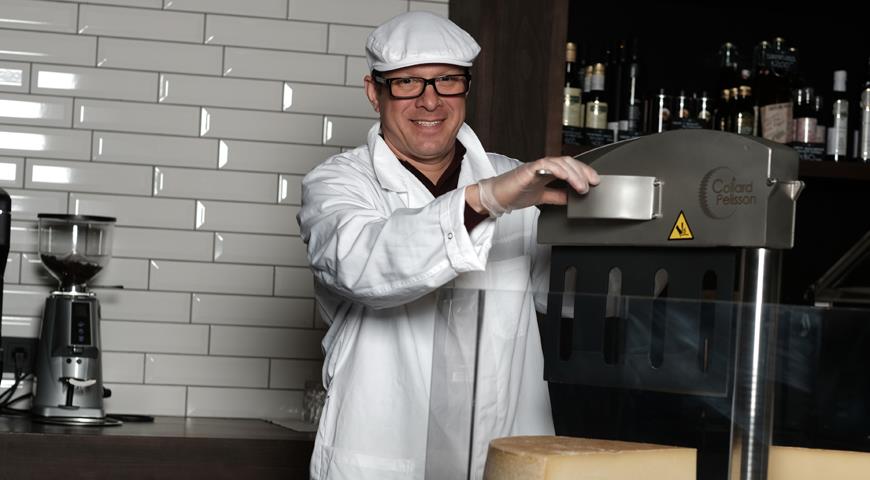 Having been educated in the USA in 1998 Ilya Ragozin returned to Russia.

He was engaged in the production of meat products, built a small plant in the Moscow region and was going to develop the meat business.

But one day everything changed, Ilya brought special cows to Russia and set up a company Moloko group.

— Ilya, how did your new business start?
— My child once poisoned with children’s cottage cheese.

I began to study the market in order to understand who makes quality products, how to feed children without fear, and I was very surprised when I realized that there was no good milk in the country.

I began to think about how to correct the situation. As a result, the company «Milk Group» was born.

To select the ideal cows I had to travel a lot around the world. I took courses at the Agricultural University in Copenhagen on the genomic and exterior assessment of livestock in order to understand who and how to select.

As a result, we stopped at the Jersey cows.

They do not give a lot of milk, but a completely different quality.

This milk with fat content up to 7 percent is comparable to buffalo.

We also have red Danish cows, which give milk with a sugary flavor — a great option for cheese production.
— What is the uniqueness of the project?
— I have two enterprises — in the Kaluga region, where the comte cheese is produced, and in Moscow, where we make Italian soft cheeses: ricotta, oatmeal, mozzarella, burrat. Enterprises are equipped with climatic chambers of ripening cheese and the most modern equipment, which is in the leading cheese factories in France. But the main thing — own farm on 1000 heads.

The production of the right cheese requires a lot of strength, knowledge and finance. And without their animals, without constant control over the quality of milk, it is very difficult to make an ideal product. You need to constantly monitor and feed the cows.

We consulted with the Institute for Animal Feeding in Denmark and now completely re-seed grass mixtures in our farm in order to give the best feed to animals.
— Which of the world cheesemakers did you bring to work?
— To begin with, I, together with technologists, were trained in the production of hard cheeses at the Institute of Cheese Making in France. There we went to various cheese factories, and at one of them we found a unique person, Pierre Matry.

All his life he made only one type of cheese — Comte and studied it thoroughly. For example, by entering the maturation chamber, it can determine by its smell whether it is necessary to correct it — reduce the humidity or raise the temperature by half a degree.

Without such a specialist, we would have established production much longer.
— What else is new in the plans?
“We are going to open in Moscow a workshop for the production of blue-mold cheeses — roquefort, blue d’overn, and gorgonzola.

We work out the recipe in our cheese laboratory.

Here, by the way, you can come on an excursion, see how cheese is made, taste it and buy it in a cafe shop.
— Do you plan to open your own restaurant at the dairy, like Arkady Novikov?
“In our cafe, we’ll soon be offering various cheese sandwiches and cheese plates.” All for now. So we will not make a competition to Arcadius.

Anyway, we have different tasks.

We supply Novikov with milk, he cooks cheeses for his restaurants. And we produce products for sale.

Our restaurant is, of course, great, but we now have other priorities — we want to build a second farm for 2000 heads in order to provide all our enterprises with excellent milk. And still need to form strains
bacteria under the milk that we have.
— Where are you taking the bacteria now?
— We buy in France.

In the Russian market we do not even buy the bacteria that French companies sell; they may not be suitable for our milk. In France, there is a law that milk of specific breeds must be used to produce certain types of cheese. For the production of cheeses with the technology of reheating milk, to which the comte belongs, only the milk of three Alpine breeds is suitable.

The same story with bacteria.

Of course, we dream to create our own strains, experiment, see what happens.
— You do not want to wipe on Parmesan?
— What for? Parmesan is in all restaurants, and is sold in many places.

And we do not have a comte, there is a Swiss Gruyere similar to it, but not the best views are brought to us, and it is very expensive.

We want to make unique cheese. While he has a high cost, as the milk a little. But I believe that with time it will become massive.

We are working on this. 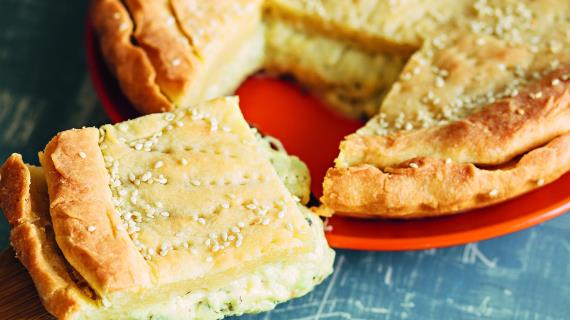 It is difficult to find savory pastries, which in popularity and, one might say, popular love, can. 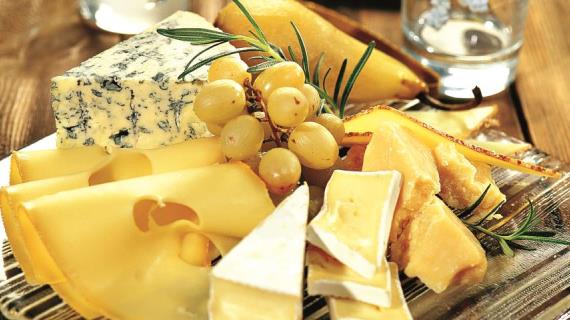 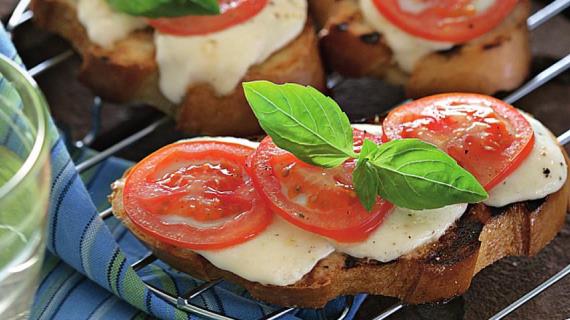 2019-09-19
admin
Предыдущий Tea diet for cleansing
Следующий The more there is, the more you want: favorite products of different nations