A rare tourist, even coming to Spain regularly, will call the capital of the autonomous region without a hint. Castile and Leon. But after two centuries Valladolid was the seat of not only the Castilian court, but the Spanish monarchs.

Alena Spirina spoke about the continuing importance of the cultural heritage of Valladolid. 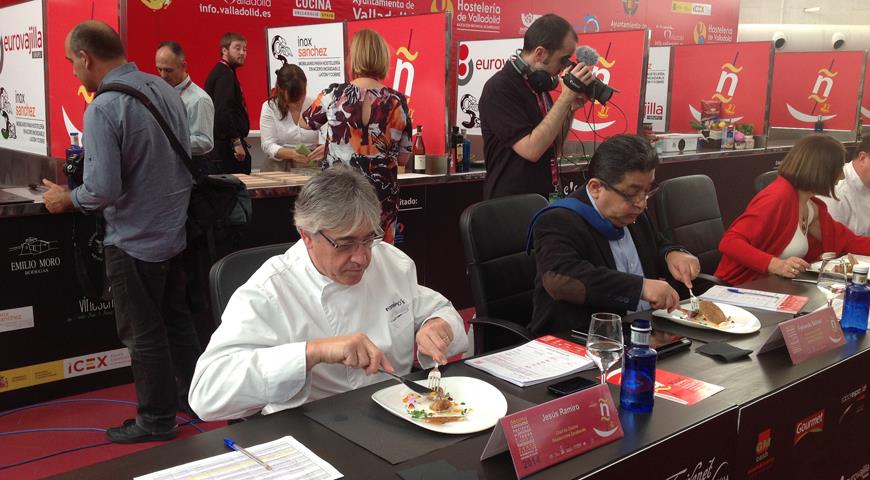 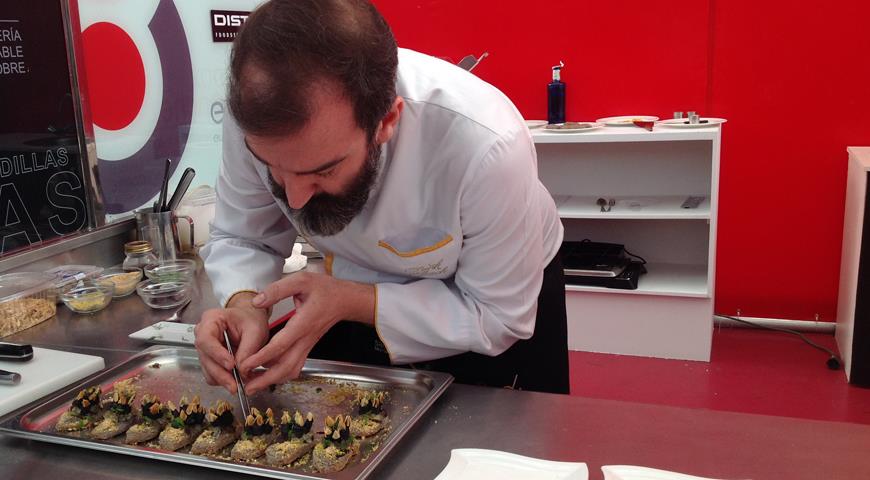 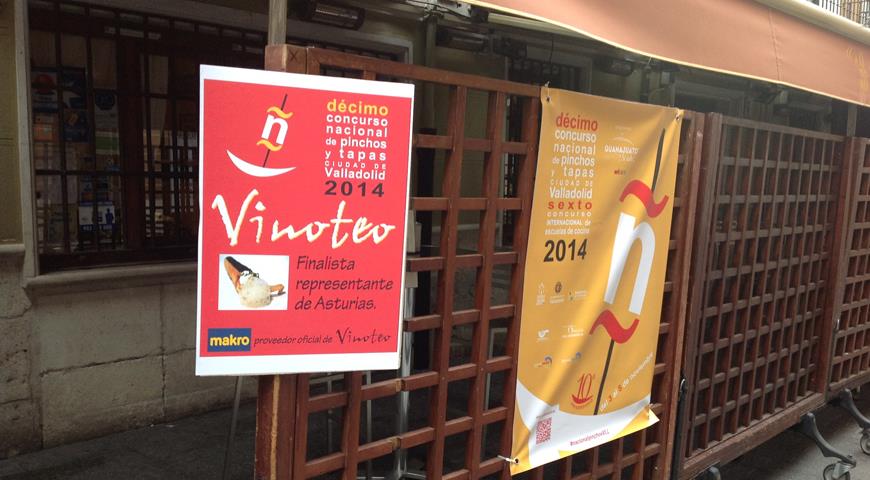 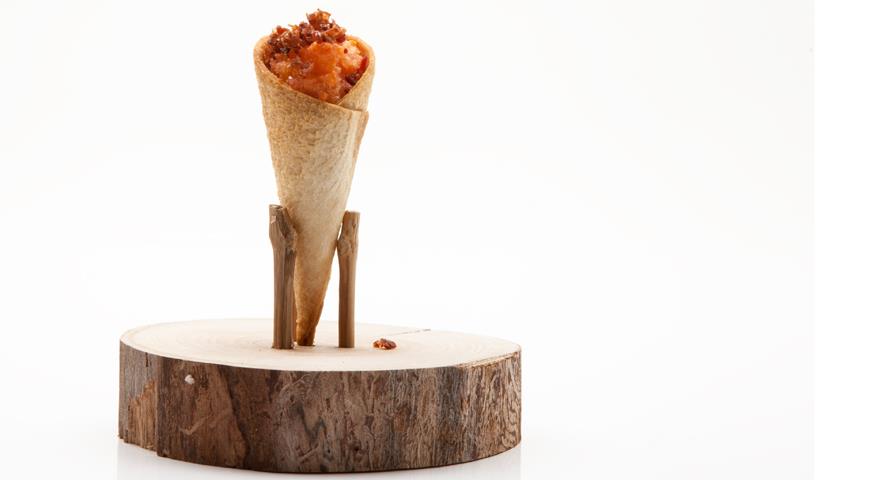 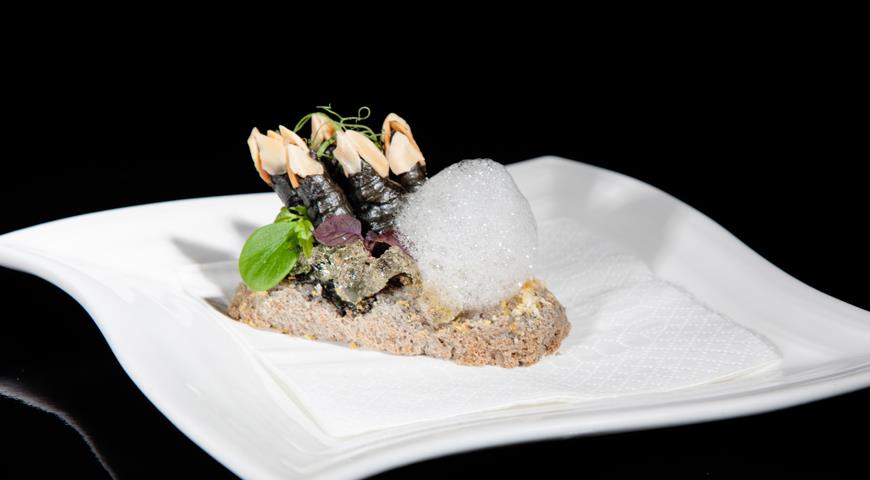 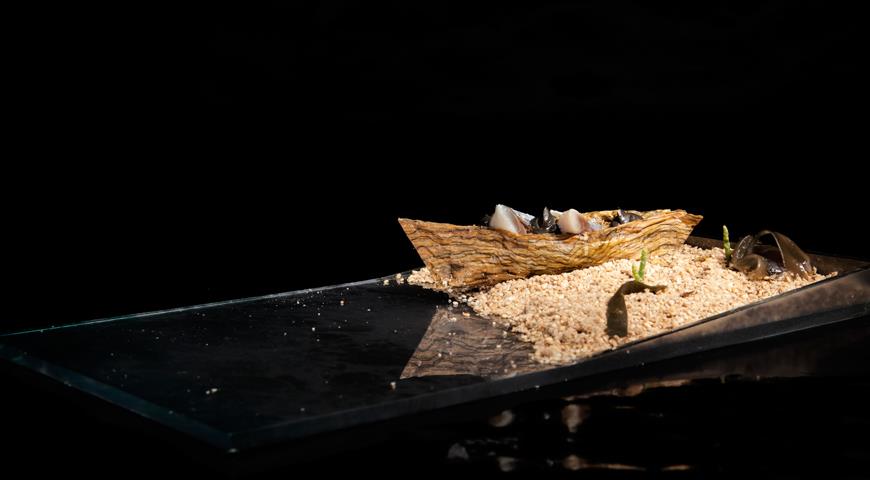 Valladolid is the city where Isabella of Castile was married to Prince Fernand of Aragon, and this event, as is known, led to the unification of Spain.

Here the future Queen of France, Anna of Austria, was born and Christopher Columbus died.

Many historical events took place in Valladolid — and it is a pity that two terrible fires and military conflicts destroyed many beautiful historical monuments.

But there is, Valladolid has a cultural heritage, over which no cataclysms have power.

it reference spanish and gastronomic tradition, literally elevated into a cult. It is Valladolid pronunciation and intonation that are considered to be the model of the correct Spanish language, for which people come here from all over the world.

Once upon a time, tapas were a simple and unpretentious snack that was served to wine or in anticipation of a more substantial meal: a slice of jamon, a few olives or anchovies.

Tapa — this is exactly what is called «unit» — could be a sandwich of varying degrees of complexity, and croquet, and just a small portion of deep-fried seafood, but as soon as a snack appears in the appetizer, it goes into the category «pincho«.

In modern Spain tapas and pinchos turned into real gastronomic dishes in miniature, complex in taste and texture, elegant and made with jeweler’s precision.

Strictly speaking, tapas and pinchos have long been a snack in our understanding. After all, the main course will certainly follow a snack, and, walking along several tapas bars, you will find that you don’t even want to think about dessert …

Of course, the masters of cooking tapas can not boast of each other’s skill, not to share findings and ideas.

For many years, tapas competitions have been held in every region of Spain, but the idea is to hold National Tapas Competition born in valladolid.

And now, for ten years at the beginning of November, the winners of regional competitions have come to the capital of Castile and Leon from all over Spain, including the Canary Islands and the Balearic Islands, to present their mini-masterpieces to a strict jury under the chairmanship of the President of the Royal Academy of Gastronomy Rafael Anson (Rafael Anson).

Twelve chefs simultaneously prepare 15 servings of tapas — according to the number of jury members.

Only 15 minutes were allotted for the preparation, which means that the main work was done “behind the scenes”.

After the tasting a new dozen chefs come out, and so on until all forty-eight participants will perform.

Here you do not know, to envy the jury or to sympathize!

Follow the work of the chefs — a real pleasure: not a single unnecessary movement, an ill-considered gesture, everything is accurate and verified to the smallest detail. The result of labor looks like a somewhat hackneyed expression “culinary masterpiece” acquires true meaning.

It seems all the more surprising to try any of these masterpieces literally around the corner, in one of the hundreds of Valladolid tapas bars.

You can watch the competition only by special invitation, but anyone can express their opinion on competitive tapas by taking part in the electronic voting.

At the time of the village, many restaurants and tapas bars of the city give up their cuisines to chefs from other regions, and tapas presented at the competition appear on the menu of such twin restaurants.

In order to know for sure exactly which venues of Valladolid are participating in this restaurant fraternity, they issue a special map of the city — this year 45 restaurants are marked on it. The competition lasts almost a week, you can have time to try all the tapas. By the way, the family budget does not suffer much from these trips: according to the terms of the contest, the price of tapas or pinchos is no more than 1.8 euros.

And no matter how expensive and refined the ingredients or complex technology.

From the chef Inaquil rodrigo rojas from madrid restaurant Punk bach, and you could try it in the bar Angela. The second place was taken by local ones — for some time already the statuette of the winner of the National Competition goes to the restaurant Villa Paramesa Tapas.

The winner’s tapa is “Sardine ceviche with kombu and black garlic”: caramelized kombu seaweed is rolled up in the shape of a boat, which is filled with salted sardines with garlic mayonnaise — and it is very tasty!

The use of traditional Spanish products is one of the prerequisites of not only the national, but also the International Pinchos and Tapas Competition. And this competition is a real declaration of love for Spanish cuisine, which has been done for six years by young professionals who have been trained under a special program at the International School of Culinary Art in Valladolid (School of Culinary Arts in Valladolid). A student of the last year of any educational institution of the hospitality industry (or who graduated no more than a year ago) at the age of no more than 30 years may apply for participation in the program.

For half a year, young people from all over the world have been learning Spanish for free, perfecting their culinary skills, doing practical work in tapas bars in Valladolid and in star restaurants that are partners of the program throughout Spain.

And they also collect grapes and olives, learn to make cheese and butter, get acquainted with the peculiarities of the production of vital products for Spaniards. And after such a powerful vaccination of love for Spain and its kitchen, each participant in the program brings to the jury a tapa prepared according to his own recipe.

And this is not just a dish with a name and a list of ingredients, but an emotional and gastronomic understanding of the experience gained during the course of study.

The best in VI International Pinchos and Tapas Competition became a Pole Sylvester Kozshuk (Sylwester Kosciuk) with tapa «Iberian horn». «This is a fresh tapa "for one bite"funny in shape, but with a recognizable Spanish taste. So I see the popular tapa "bread with jamon and tomato"and I tried to preserve the natural taste of all the products: organic tomatoes collected by me, bread, dried at the last minute, freshly cut slices of jamon ”.

The winner of the contest is only 21 years old, and, they say, he has a great future. However, none of the participants of the program goes unnoticed — tempting offers from restaurateurs come in during the competition. Perhaps someday our compatriot will be among the winners.

By the way, on the school’s website, applications for the next year have recently been opened.

There is a chance to be in time!

2019-08-19
admin
Предыдущий Tallinn — what to see, what to try
Следующий Tarte Tatin from Alexander Seleznev