Главная » Cooking » Stuttgart — what to try

Stuttgart — what to try 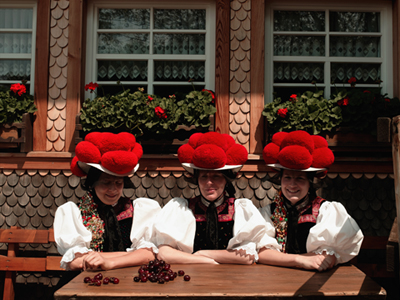 We decided to go to Baden-Wuttenberg completely spontaneously.

In Bavaria, this day was festive, but in the neighboring land with its capital in the city of Stuttgart for some reason not.

But it only turned out to be good for us.

Firstly, they had all the cafes and shops open, and secondly, it was very pleasant, without haste, to ride bicycles past industrious Schwabs.

Schwabs — indeed, fanatics of the business.

Such rare gardens and flowering lawns you rarely see where. They approach everything wisely and sensibly. So there are used Shvabs without any frills, but satisfying.

In the old days, the land was not inherited by swabs by one of the children, but was shared among all, and not rich people created not fatty and not meat, but very good and high-calorie flour food, simple wines and spicy cheeses typical of mountains.

Portions in Swabian cuisine are usually huge, which is understandable: who works a lot must eat well.

So let’s start, as expected, with the first course.

Checked for yourself, this soup is rich and fragrant.

After it, you need to pause for 2-3 hours exactly. 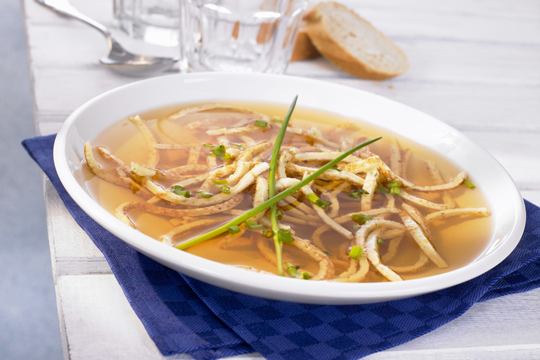 Flädlesuppe Can be translated as «pancake noodle soup».
We need 500 ml of milk, 200 g of flour, 3 eggs, and salt. Beat eggs, mix with warm milk, add a little flour.

Knead the dough and let it rest for half an hour. Fry pancakes in a hot griddle. Prepare strong beef or chicken broth.

Roll the cooled pancakes into a tube, cut into long noodles. Add to hot broth (about a couple of pancakes per serving).

There are two main dishes in Swabian cuisine.

Let’s start by seniority, so to speak.
Spätzle The Schwabs themselves consider, I quote, «the foundation of our kitchen, the basis of the Swabian menu.»

Suitable food for slim men like my husband. I can’t afford it.

Although it looks, of course, appetizing. 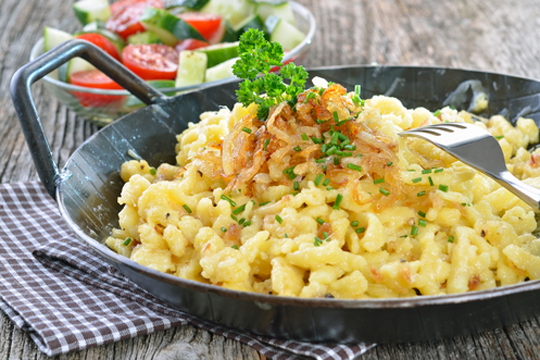 The result is a thick, thick dough, which should rest for half an hour.

Spread the dough on a wooden wet board in parts, smear it on the surface, holding the board above a pan of boiling water. Using a wet knife, quickly cut the dough into thin pieces and send into boiling water.

Take them out with a slotted spoon, pour with melted butter or sprinkle with fried onions and cheese, serve with any green salad.

In the second place of honor are Swabian dumplings — maultashen, the dish is also beloved, and not only in Baden-Wuttenberg. 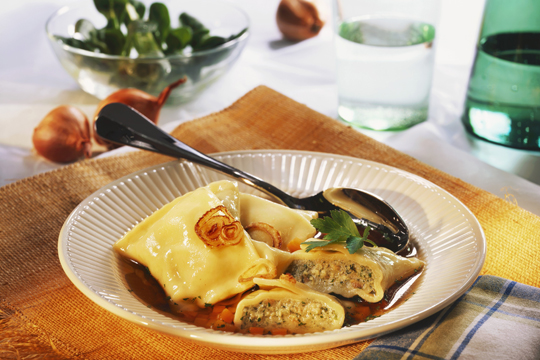 There is a cute version of the origin of the dish. They invented it in a medieval monastery in the village of Maulbronn, which is now on the UNESCO World Heritage List, not far from Karlsruhe.

We went there and did not regret.

The monastery is the same age as Moscow. Around him at one time was built the most complicated system of ponds, canals and reservoirs in which the monks bred carps.

And the vineyards planted by monks Maulbronn, fructify to this day.

It is said that in 1710 the monks invented a way to eat well during fasting.

They took potatoes and spinach and mixed in some ground meat so that it was not visible and deceived themselves, telling everyone that the dish was lean. These “Swabian dumplings” were also called German phrase, which meant “to deceive God.”

I don’t know how the Swabian monks are, but for me, for example, it was clear from the very beginning that this dish was very far from fasting.

In general, for the dough you need 400 ml of flour, 3-4 eggs, half a spoonful of salt, 1 protein. Mix flour, eggs and warm water and mix smooth dough. The calculation is this: for one egg about one tablespoon of water.

Cover the dough with a napkin and let it rest.

Prepare the stuffing. The most traditional such: beef mince mixed with stale, chopped and soaked in milk buns, sliced ​​onions and pieces of smoked meat.

Roll out the dough into thick bundles, cut into squares of about 10 cm. Grease the edges of the square with egg white, put the stuffing in the center, connect the edges.

Boil maultashe in salted water until they float.

They are served both with broth and without.

In the second case, they must be watered with hot butter.

Now about Nahtish (Nachtisch), which literally means «after a feast.» Or, more simply, about desserts.

There are a lot of them in Swabia. The main principle — do not throw out anything, everything should go to the cause.

That is why stale bread, yesterday’s semolina or rice porridge, and pieces of fruit from their own garden are often used in sweet dishes. 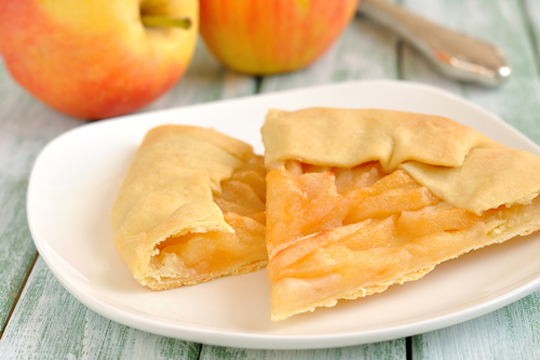 Apples halves of apples in a heat-resistant, oiled form.

Pour the apples with this mixture and bake at 175 degrees for 30-40 minutes.

It is tasty to cook Swabians willingly learned from all their neighbors — Austrians, Italians, French, Bavarians. But as we noticed, they always added something of their own, dear. For example, maultashe is made big here, so that nobody confuses them with Italian ravioli.

Onion soup served in a huge onion, to be different from the French original.

And the Bavarian pretzel-pretzel has a noticeable “bald head” in Swabia.

Such a clever kitchen of clever swabs. 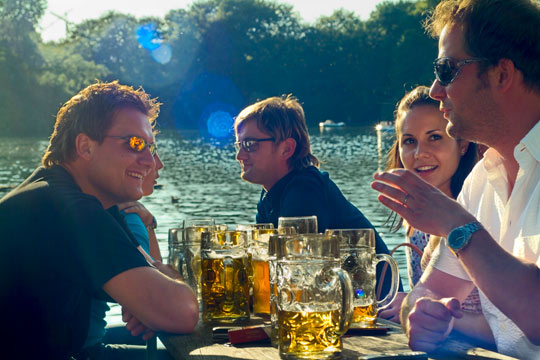 Bavaria: beer in the garden

Elena Laude met in Munich with the chairman of the local Biergarten community, Mr. Franz Tsimek. 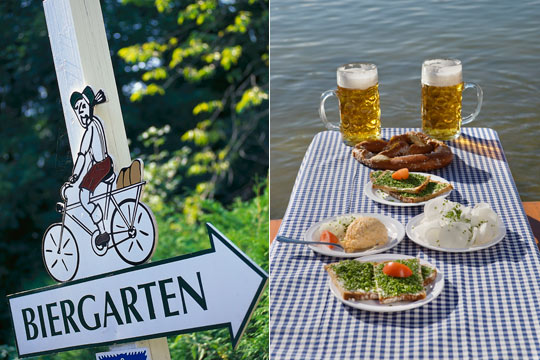 One of the most popular places for drinking beer in Bavaria is the so-called Biergarten, beer gardens.

2019-10-09
admin
Предыдущий Sprats in oil: how to choose sprats, photos and videos of sprats, what is sprats, cooking sprat
Следующий Sorrel for the winter