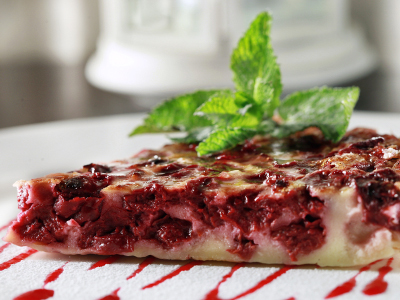 Insofar as Sly people — a typical city cafe, it was clear that new dishes should be versatile, without a bias in any national cuisine.

And besides new menu — summer. So, it should have a lot of vegetables, herbs, bright colors and fresh flavors — all that I love.

We also used leafy vegetables: spinach, sorrel, beet tops, and spicy greens: parsley and dill, cilantro and tarragon, green basil and mint, and the most summer vegetables: green peas, radishes, cucumbers. They act in the dishes not as «additions», but rather active players.

As an amateur cook (non-professional chef), it was very interesting for me to adapt “homemade” dishes to restaurant technologies.

We came up with a few summer “snacks on bread «, in which banal, it would seem, foods are combined with» strong «flavors: spinach — with sweet-sour raisins and spicy peas, pear — with nut-garlic paste, tomatoes — with capers and anchovies. Conservative guests can order bruschetta with tender chicken liver pate and onion marmalade.

Actually, it is quite possible to have some lunch with bruschetta.

This is how the green pea cream soup appeared on the menu: there is no dairy base in it, which, in my opinion, drowns out the fresh taste of peas, but there is a “secret ingredient” that this taste emphasizes — a sour apple.

Many people in the summer try to eat less meat.

And it is tasty and interesting to feed vegetarian — a separate test in the preparation of the menu.

I think we managed to come up with interesting dishes without meat: both soups, and snacks, and hot dishes.

There was, for example, a burrito with bean pate: chili, but without meat.

Meat eaters also tried to please: the menu now has a lamb shank stewed in white wine with green olives.

We also made a summer beef stew with orange juice and seasoning made from parsley, garlic and orange peel.

Dessert — a subject of special pride. Klafuti, whose formula I derived last year.

It turns out a very delicate portioned dessert, which can be easily modified using rhubarb, gooseberry, or currant instead of cherry.

ALYONA SPIRINA:
“I am an activist of seasonal cuisine, according to the precise definition of a Moscow gastropub. Everything that appears in my kitchen is prepared quickly, simply and according to the season.

Even my book “52 Cakes” is divided into chapters by seasons. And I also like to follow the path of simplifying the preparation technology, “cut corners” without harming the taste.

This is possible if one imagines what is happening with the products, understanding — or trying to understand — the chemistry and physics of processes. And then you really want to share your discoveries and discoveries with friends and colleagues.

It’s good that there are opportunities for this — three seasons of the program “Just Delicious” on the channel “Kitchen TV”, a culinary blog, which I have been conducting for 7 years with varying degrees of enthusiasm, and master classes in the culinary studio. ” 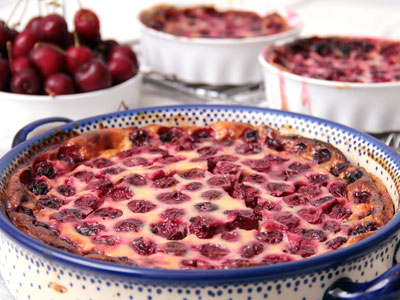 Our editor and culinary blogger Alyona Spirina rummaged through many cookbooks and the Internet in search of the perfect recipe for clafoutis. After all, klafuti is not so simple. 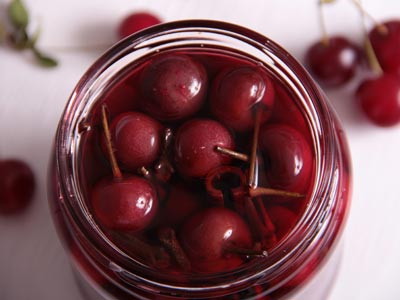 Our editor and culinary blogger Alyona Spirina continues to fill her “Magic Pot”, adding seasonal berries and fruits into it and filling them with it. 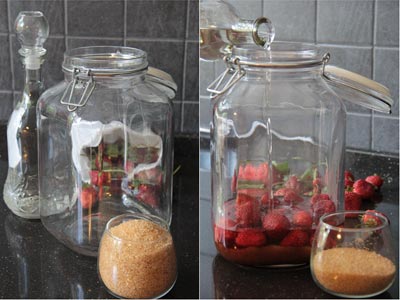 Blanks — recipes from berries and fruits

The season of home-made stuffs begins, and our editor and culinary blogger Alyona Spirina begins to fill her “Magic Pot”, putting it into it. 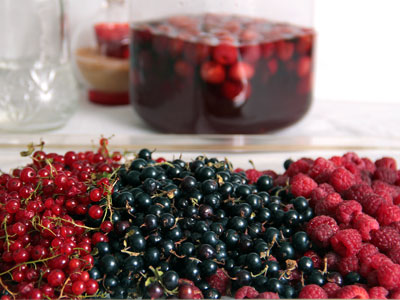 As the summer thaws, the magic pot of Alain Spirina is filled: a layer of strawberries, a layer of cherries, and today we are laying raspberries and currants. 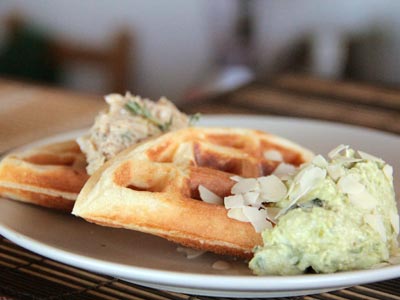 Alena Spirina has several significant culinary arguments why waffles are better than pancakes and fritters. In addition, the author offers two fashionable fillings.