Главная » Cooking » Scrambled eggs, honey cake and other hits from The Beatles

Scrambled eggs, honey cake and other hits from The Beatles

Delicious food more than once gave participants The beatles ideas for their musical masterpieces. The name of the ensemble itself appeared due to the flambé dessert, and many hits with culinary overtones still delight fans of the group. 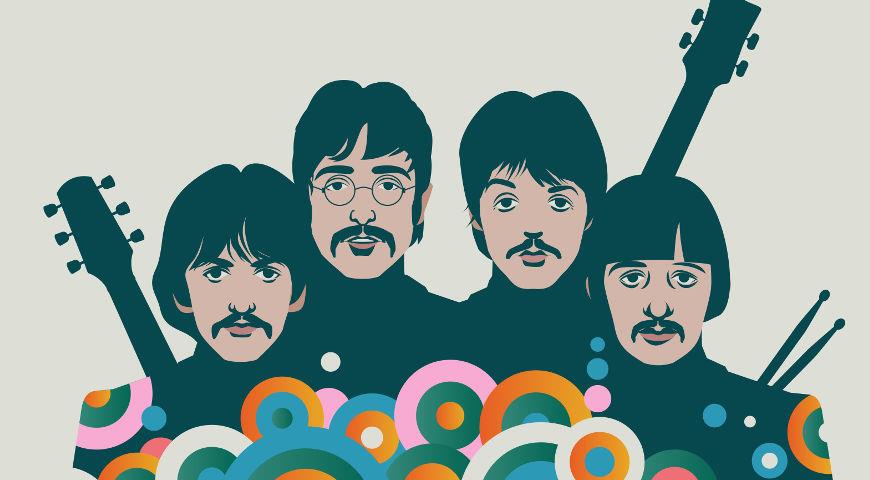 From the moment of its emergence in 1957 to 1960, the group changed many names: from “Johnny and the Moon Dogs” to “Silver Beetles”. But once Lennon had a strange dream.

The man sitting on the flaming cake said: «Let there be beetles.» Impressed by the dream, Lennon persuaded his colleagues to name the group like this: “Bugs”.

True, he replaced the letter “e” with “a” in the word, receiving a neologism, which became the final name.

The Beatles began to make their way to world fame through pubs. Or rather, through the jazz club The cavern («The Cave») in Liverpool.

For two years he became their second home. People liked not only to listen, but also to their music.

And the musicians themselves drank and ate right on the stage.

The last time they performed there was in August 1963, after which they set off to conquer the world.

Of course, the choice of pub didn’t differ in its richness, but now in its cocktail list there are drinks, the names of which coincide with the most famous Beatles hits.

For some of the legendary four, The Cavern’s happy time has forever made beer and chips a favorite dish,
other culinary tastes have changed.

But the food has repeatedly led the group to success.

The most romantic song of all times and peoples — Yesterday — originally called Scrambled eggs (scrambled eggs).

Paul McCartney invented the melody of this song in a dream and at first was sure that he had just heard it somewhere.

The white album was the last joint work of the legendary four.

Therefore, «sweet» songs Honey Pie and Savoy Truffle, one after the other, the performers offered the fans literally for dessert.

Savoy Truffle George Harrison wrote out of a desire to play a trick on his best friend Eric Clapton. He loved sweets — especially chocolate — and often suffered from his teeth. Do not try to look for his “Savoy truffle” in stores — this is a fictional dish.

As well as cherry cream and coconut fudge.

Harrison simply wrote off many lines from the Mackintosh’s Good News chocolate box.

The song seems to be a joke, but Erik has avenged the offender — Harrison’s wife, Patty Boyd, has gone to him.

Paul McCartney once really loved chicken tobacco, but becoming a staunch vegetarian prefers only vegetable side dish to this dish. 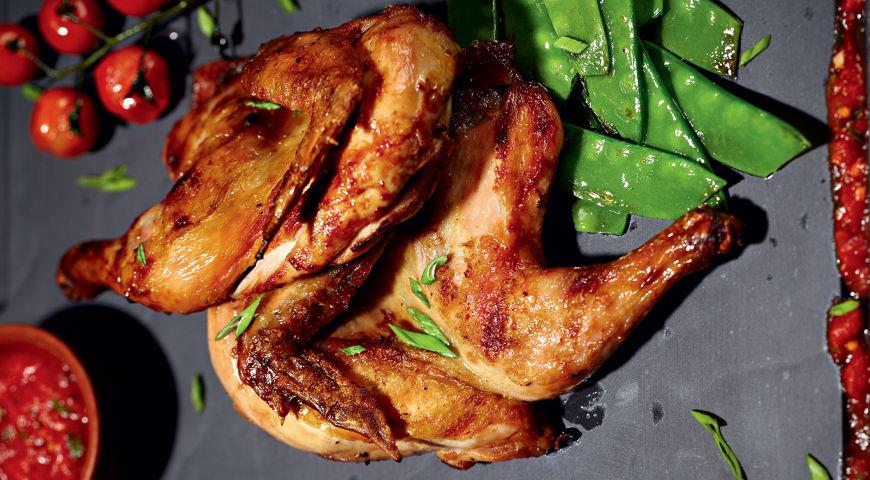 John Lennon He had strange taste tastes and loved to “stick” problems.

Beef Aunt Mimi improved his mood better than any other dishes. George Harrison adopted Hinduism, but did not become a staunch vegetarian, sometimes preferring a chop of medium roast to fresh vegetables and fruits. 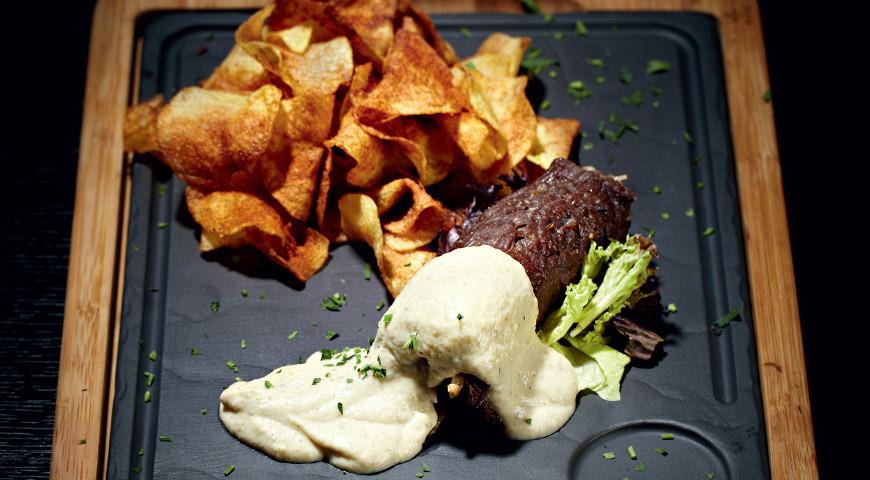 But sometimes they are not averse to shaking old and eating beefsteak with potatoes.