Research the most popular product

Research the most popular product. Experts did not find the ideal

Roskachestvo completed a large-scale study of one of the most popular domestic products — sprat in tomato: out of 10 samples there is no perfect one. 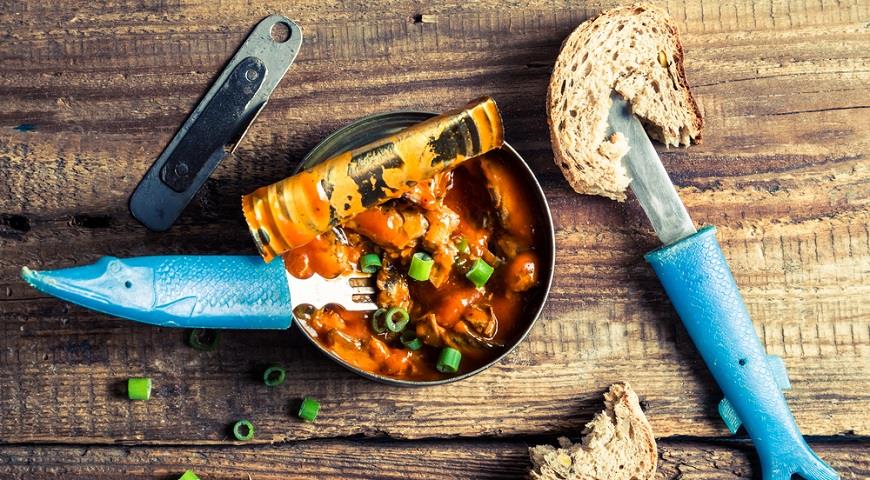 To participate in the study was purchased sprat roasted in tomato sauce, the 10 most popular brands among Russians.

All canned food produced in Russia: in the Kaliningrad region, the Crimea and the Krasnodar Territory.

In Roskachestvo, sprat was studied according to 53 quality and safety indicators.

These include freshness, taste, smell, color, the ratio of the constituent parts of fish and tomato sauce, the presence of impurities, mold and yeast, the mass fraction of protein and fat, as well as the state of the sauce itself.

In addition, the experts checked whether the producers really put sprat in canned food, and not replace it with other fish, whether canned food is produced under sterility and whether all sprat is safe.

In general, the result is positive — all canned food is safe for health, the products of all tested brands were made from fish caught in environmentally friendly places, all canned food was produced in compliance with the requirements of sterility, and the whole sprat was in fact sprat.

However, not a single trademark was able to reach the increased standards of Roskachestvo, that is, the ideal sprat in tomato — experts have not yet found.

What prevented goods from becoming a contender for the Mark of Quality?

So, not all purchased sprats in tomato were compliant with GOST, as their manufacturers claimed: three manufacturers put in canned less fish, what does GOST mean Tomato paste not reported one trademark, the last discrepancy to GOST was identified in terms of total acidity, which characterizes fill quality, affecting the taste properties of the product: instead of the allowed range from 0.3% to 0.6%, five trademarks revealed a slight deviation from the requirements of GOST.

But color of tomato sauce in all banks corresponds to GOST, as well as consistency of bones, fins and fish meat — fins and bones are soft, meat — juicy and tender.

As for the «body kit», not a single brand failed: in the products of all brands Net weight corresponded or even was a little more indicated on the label.

In addition, the experts checked whether the manufacturers really complied with the necessary technological processes in the manufacture of canned food. Experts of the «Fish Union» celebrate, that in the pursuit of saving unscrupulous manufacturers do not fry fish. «As a result, after sterilization of canned food, boiled sprat turns out in a jar, rolled in flour. If the name of the product is “fried sprat”, this fact is a violation of«- say the experts.

The results of the study showed that the sprat roasting technology was carried out accordingly and the fish was not overcooked.

Thus, concerns about the violation of the preparation of sprat and savings on consumers were not confirmed.

One of the most important indicators of the study was product safety: there is a perception that in all canned fish, and in the “sprat in tomato” in particular, there is not the freshest fish, and even of unknown origin. Roskoschestvo experts decided to clarify this issue and made the following conclusions: in canned food is not no mold fungi, no yeast, no pathogens, no heavy metals, no radionuclides, no pesticides. In addition, the content of polychlorinated biphenyls (PCBs), indicating that the area where the fish was grown was environmentally friendly, turned out to be within acceptable limits.

Not exceeded the norm and the level of histamine (a product of protein decomposition, which characterizes the deterioration of the product).