Russian cuisine is hard to imagine without potatoes. And it is difficult to imagine that once it was considered harmful and poisonous in Russia, and because of its unwillingness to eat, potato riots took place. 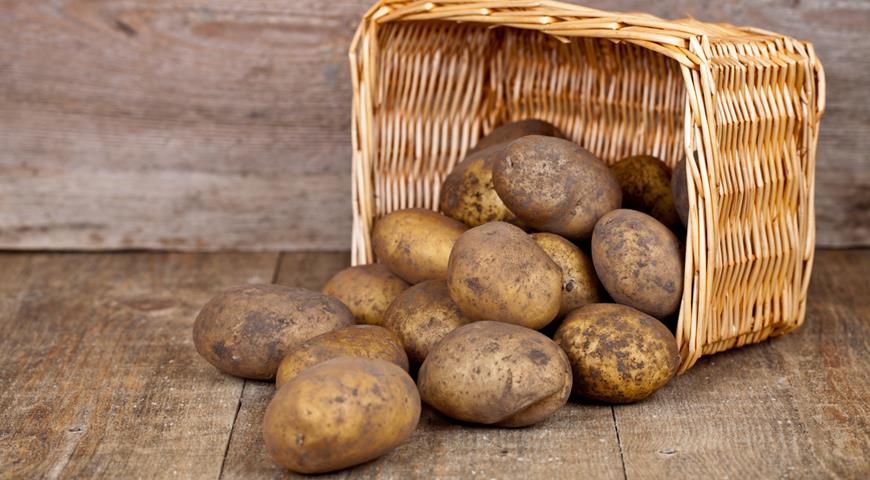 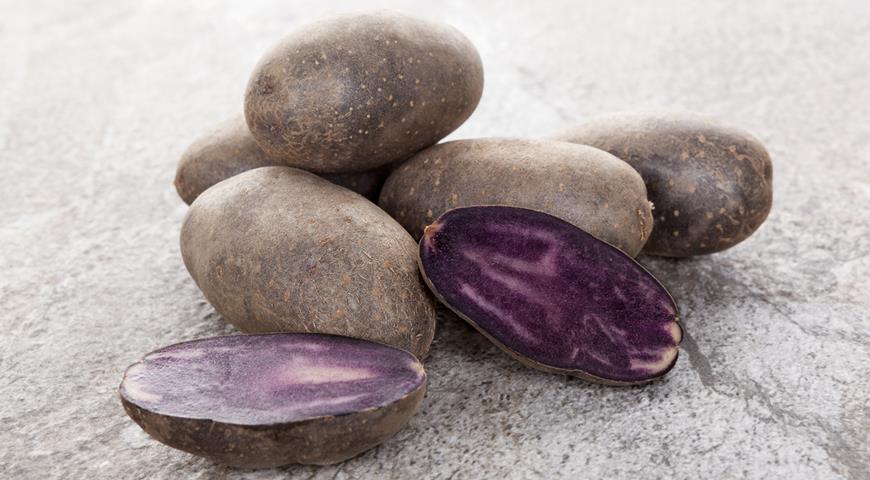 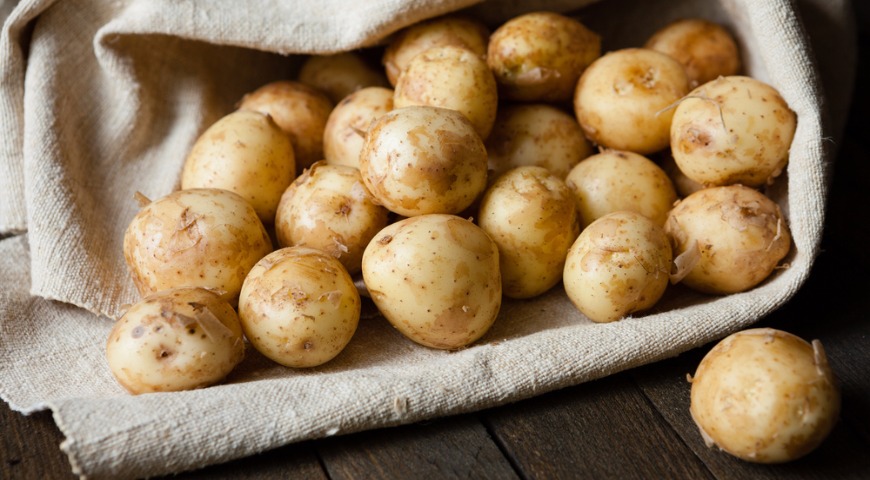 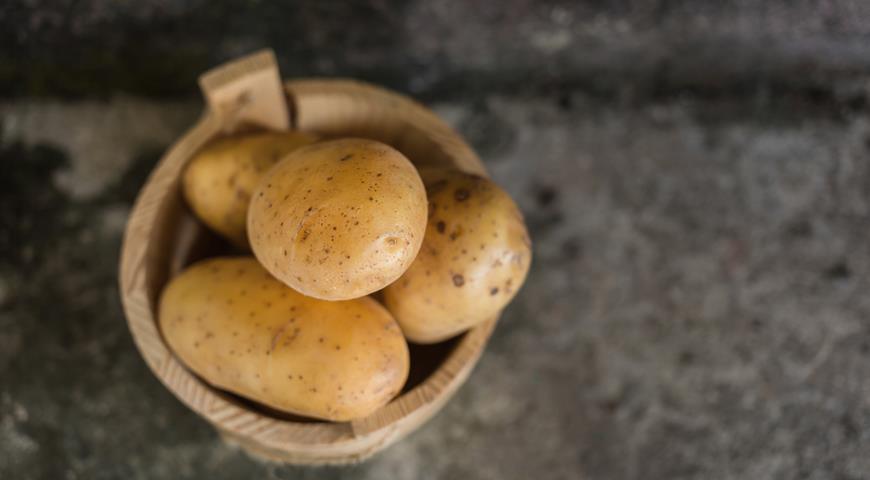 Homeland of potatoes — Peru. The Indians began to cultivate potatoes more than 10 thousand years ago.

The Spaniards brought it to Europe in 1536. The appearance of potatoes in Russia is attributed to Peter I. But the present spread of this culture occurred only in 1765 under Catherine II. The Senate ordered the purchase abroad of large quantities of seed and planted it across the country.

The Russian people did not immediately accept potatoes, because poisonous fruits began to eat instead of tubers. On this basis, in 1834 and in the early 1840s, even «potato riots» arose.

But by the end of the 19th century, over 1.5 million hectares had already been given to potatoes in Russia.

Potatoes are not only tasty and satisfying, but very useful: firstly, it is an indispensable source of carbohydrates (and carbohydrates are the “fuel” of our body), and secondly, it is rich in vitamin C and potassium.

Breeders are so seriously approached the experiments with potatoes that brought hundreds of its varieties, which, although similar to each other in appearance, but slightly different in their gastronomic properties.

There are very original varieties of potatoes.

The most entertaining — Violet, in which the purple is not only the skin, but also the pulp (although the color, as a rule, disappears during heat treatment).

However, there are two varieties of blue potatoes, which remain the same bright and after cooking — this Linzer blau (very boiling soft) and «french truffle«(Its tubers with dark blue pulp taste like oily nuts).

For cooking we need a not too starchy round potato with dense flesh, which “keeps its shape” well (otherwise it is better to cook the potatoes “in uniform”).

For frying suitable varieties in which the starch is the least (after all, pieces of tubers must retain their shape when mixed in a frying pan) — oblong, with yellow or yellow-brown skin and yellowish flesh.

For baking you need large oval potatoes with yellowish-brown or brown skin and white flesh, in which there is little moisture and a lot of starch (the baked tuber crumbles easily, perfectly absorbing the sauce).

BUT for salad suitable varieties with thin skinned, high moisture content and a small amount of starch.

Potatoes are sold all year round.

However, the most useful, of course, seasonal new potatoes.

The main season of new potatoes is the end of June and July. At this time, young potatoes in stores and markets are gradually crowding out last year’s.

And she has such a thin skin that cutting it off is almost a crime.

It is impossible to fry such potatoes — just boil or bake.

The harvesting of potatoes continues until the end of September (in the southern areas, the harvest may be in October).

Potato tubers should be firm and dense, free of stains, sprouts and plaque.

Potatoes with greenish spotted barrels are unsuitable for human consumption.

This coloring gives it a toxic substance corned beef, an excess of which can cause poisoning.

Potatoes turn green due to sun rays on the tubers, so they keep it in a dark place.

Store potatoes in a cool, cloudy and dry place.

From damp it will start to rot, at a subzero temperature it will become tasteless, sweetish and soft. 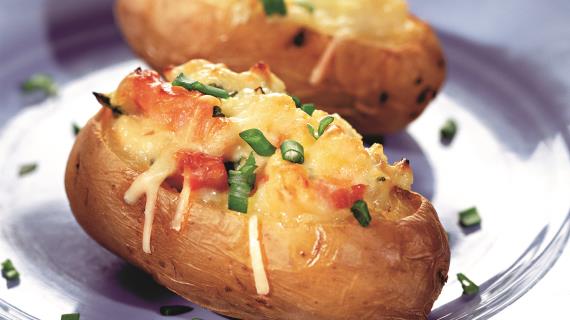 The taste of baked potato is the taste of pioneer childhood, campfire, summer nocturnal. 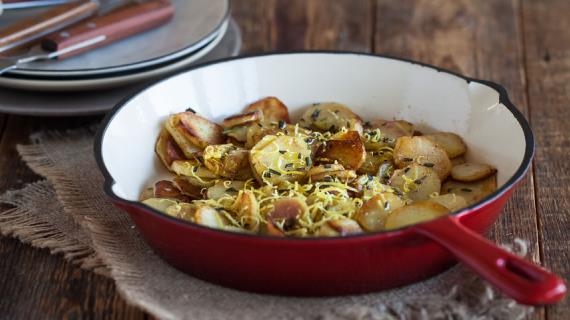 Fried potatoes are not french fries, but potatoes fried in butter in a frying pan. For her. 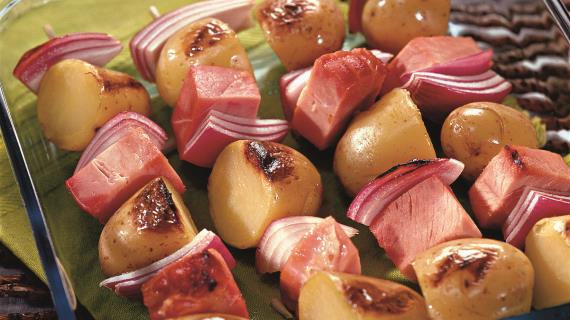 Among the many recipes with potatoes, young barbecue potatoes are often forgotten, and not at all. 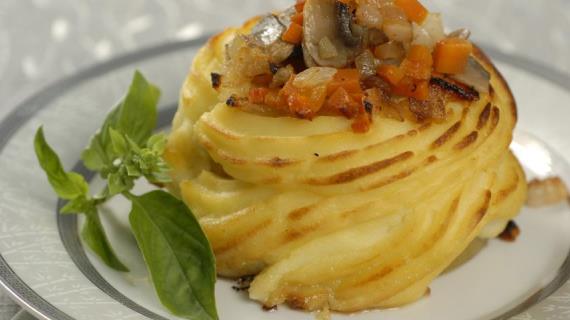 Mashed potatoes are loved by everyone, both adults, and children, and adherents of classical cooking, and the most. 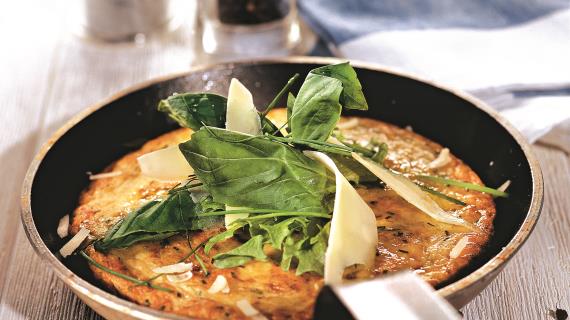 Potato casserole recipes can be found in any European kitchen. 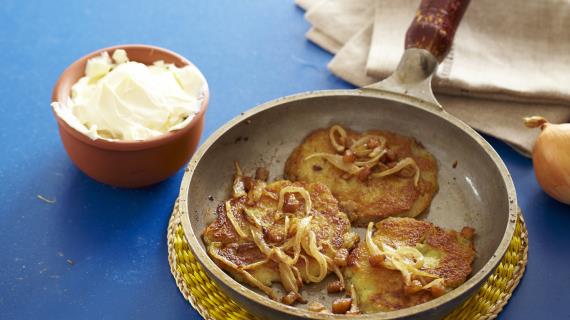 Pancakes — Belarusian national dish of potatoes, reminiscent of pancakes. Ukraine has them. 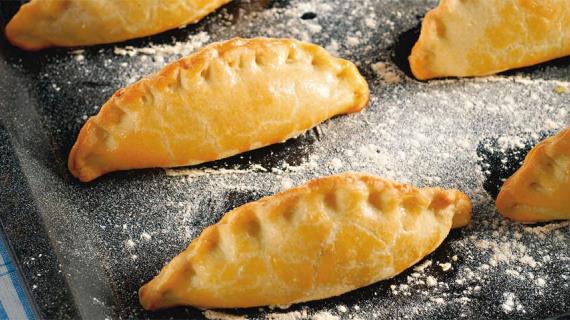 Although potato patties cannot be considered healthy food from the point of view of healthy eating, we do. 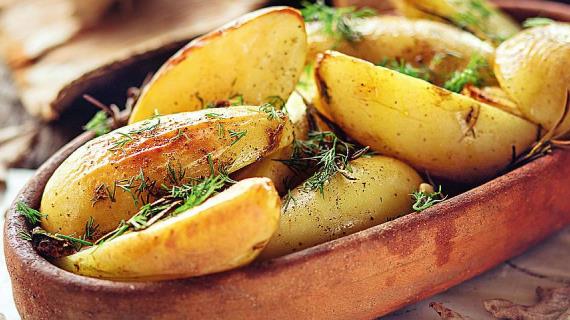 New potatoes are harvested in late spring, before the leaves have dried on the bush. At this stage, the tubers.