Physalis is a relative of the tomato. It is eaten fresh, marinated, used in fillings and sauces, marinades and pickles are tinted with its juice, because of the large amount of pectin, it is the perfect ingredient in jams and jams 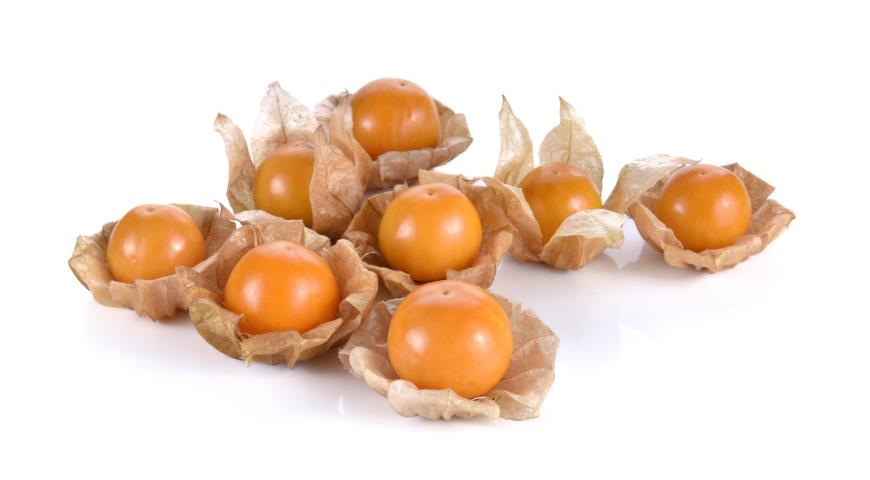 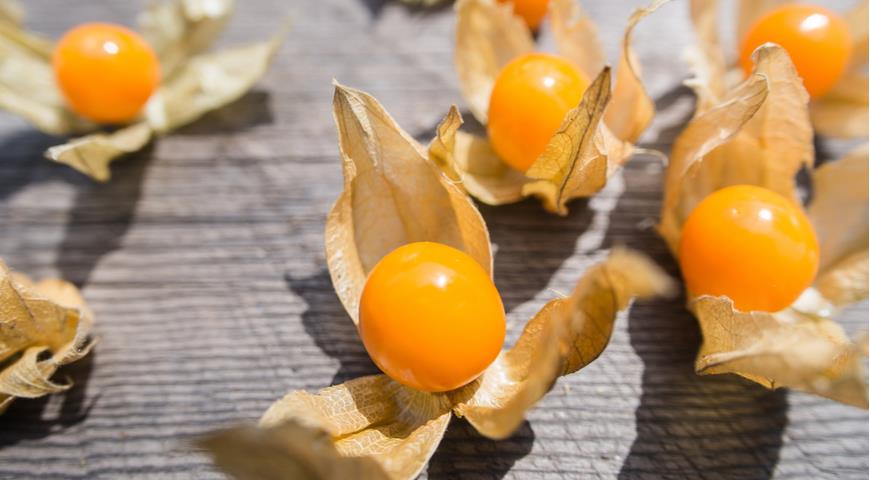 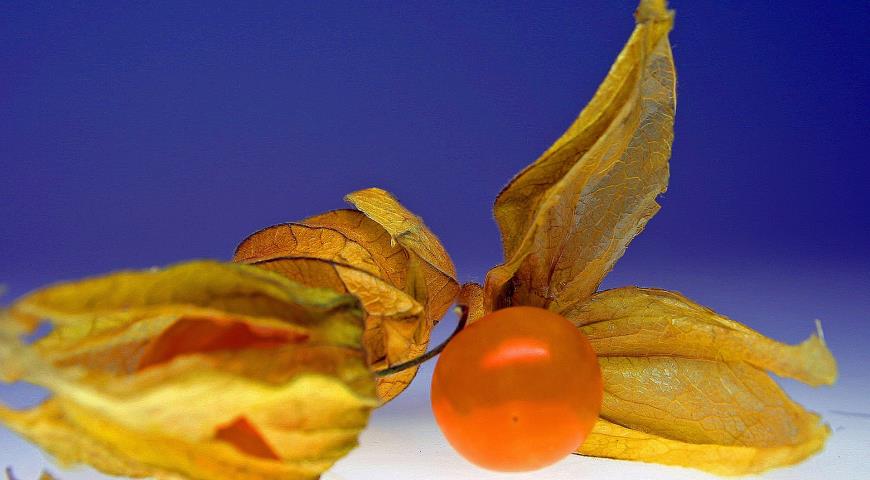 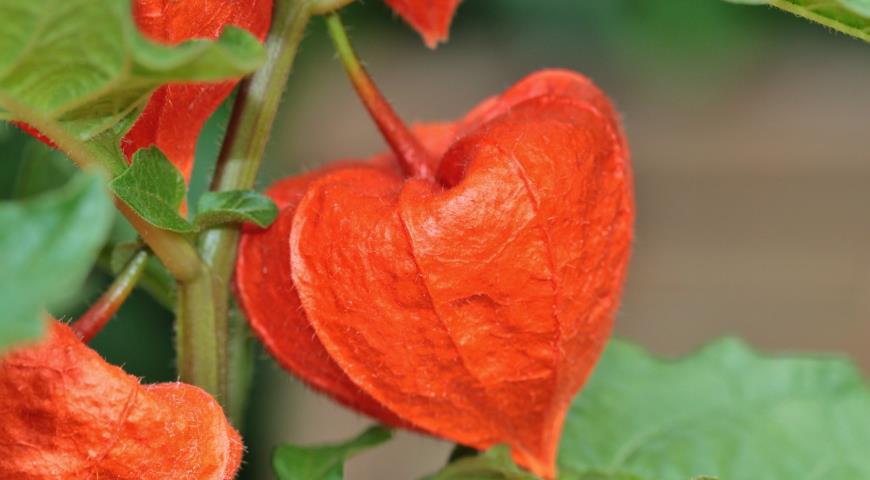 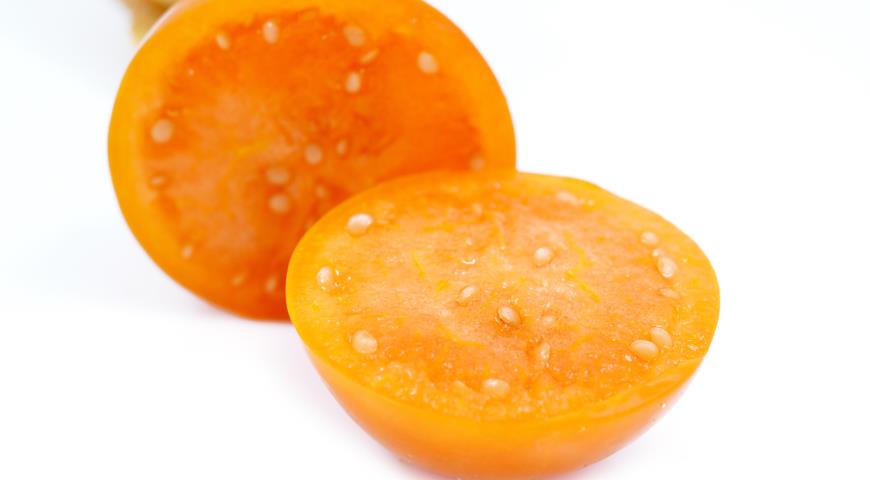 Physalis — A relative of the tomato. The small berries of Physalis are hidden in a shell similar to a Chinese paper lantern.

The one that grows wild in our country — it is also called «chinese lantern«- inedible.

About 100 representatives of the genus Physalis grows around the world. Most of them are found in Central and South America.

Of all the varieties of this plant, several varieties are edible. In our stores are sold mainly vegetable physalis.

This fruit is not only tasty, but also beautiful. Thin, like papyrus, the peel, similar in shape to the paper shade, hides the glossy
bright orange berry.

The pulp of a berry contains a multitude of microscopic size of edible seeds.

The taste of Physalis is juicy, sweet-sour and a bit like gooseberry.

Physalis is sometimes called sleeping grass or sleepy dope due to the presence of alkaloids in the chemical structure of the fetus.

Therefore, to use Physalis as a medicinal plant should be carefully and preferably under the supervision of a specialist.

According to the content of vitamin C and iron Physalis surpass sweet peppers and tomatoes.

In Chinese medicine, Physalis is used as a cure for cough, fever, abscesses and sore throat. And our people
medicine appreciates physalis berries for their diuretic, anti-inflammatory and analgesic properties.

A decoction of Physalis is recommended for kidney stones; hot, it is used to rinse the mouth with toothache.

There are several types edible physalis. Have physalis pubescent (he Physalis Florida, Tomatillo, Husk tomato, Physalis floridana, Physalis pubescens) light green berries with a sweetish and spicy taste. This is one of the ingredients of the Italian «green sauce» salsa verde.

It is good for canning.

Its berry is smaller in size, but more fragrant and resembles strawberries.

Have Peruvian Physalis (Physalis peruviana) sweet and sour berries with the smell of pineapple or orange.

Physalis is eaten fresh and also used in different dishes — in fillings for pies (especially with apples), in sauces for fish and meat, and its juice is poured into pickles and pickles to give an orange tint.

Due to the fact that the fruits of Physalis have an extremely large amount of pectin, this is an ideal ingredient in jams and jams, and the sugar for cooking will be one and a half times less than with other fruits.

Physalis itself is pickled and salted, like tomatoes, made from it jelly.

Recently, in many restaurants it has become popular to decorate many dishes with Physalis berries.

You can also sugar physalis in syrup — just as candied fruits are prepared, or dipped the fruits in hot chocolate, and then dried — you get very original “candies”.

Before use, the fruits of Physalis must be cleared of «cups», since the latter contain toxins.

Physalis grown in central Russia is relevant for August and September.

Year-round deliveries are made from hot countries.