The pear is good both in itself and in various dishes; it is tasty both fresh and baked, stewed, fried, stewed 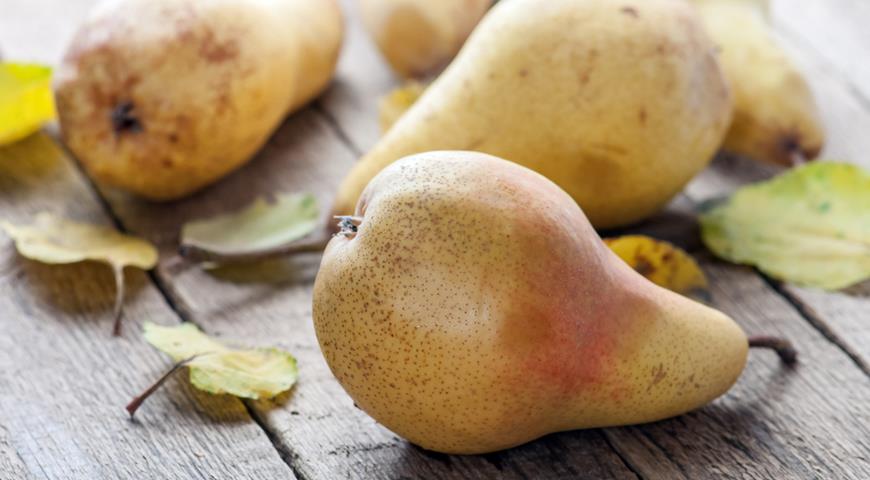 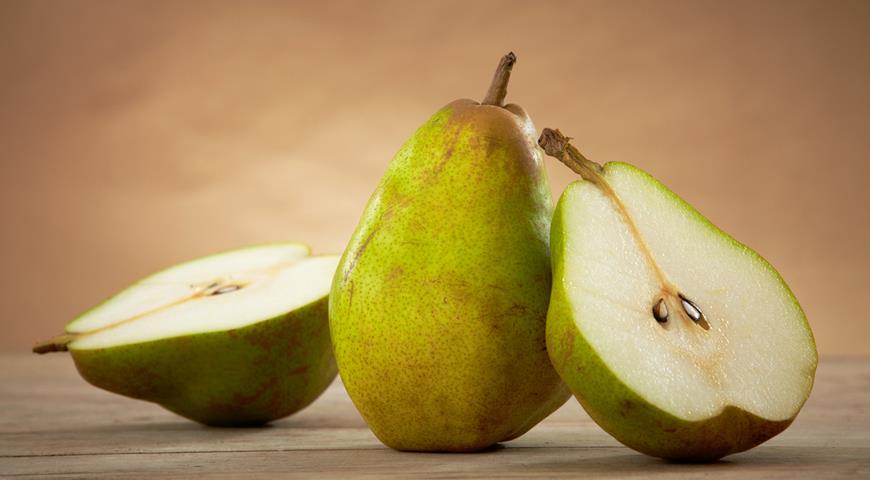 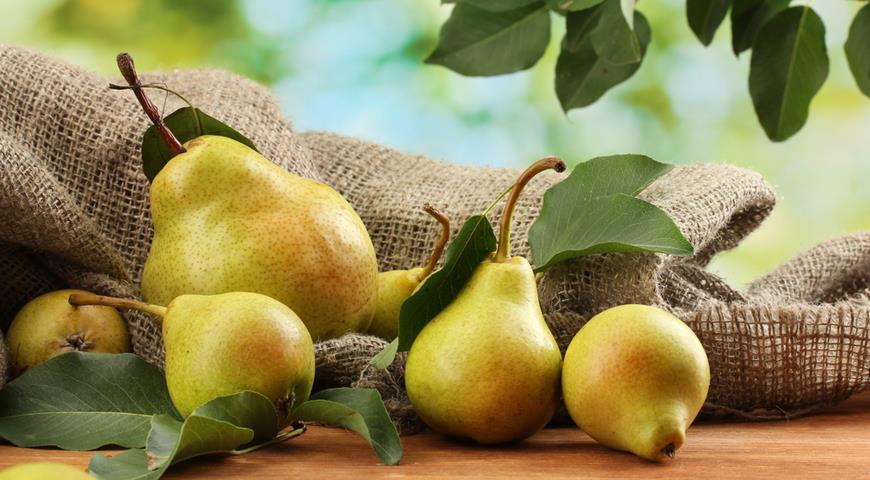 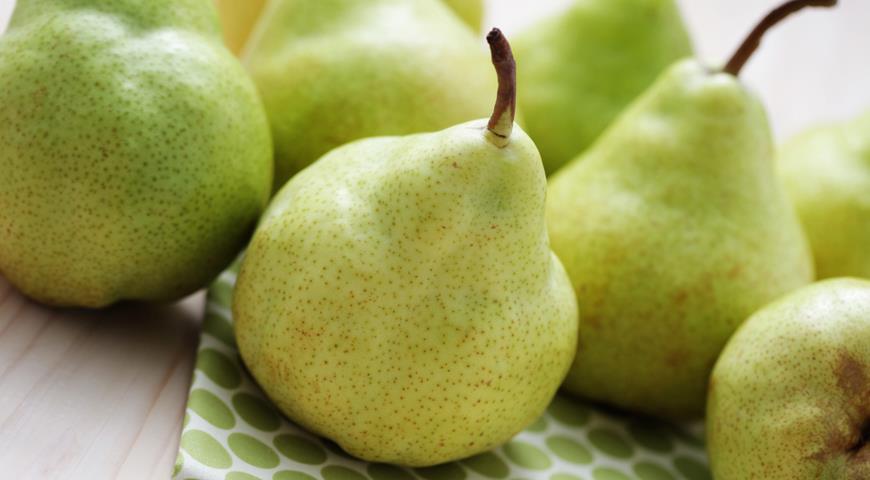 Biologists believe that pears come from Persia and Armenia, from there they spread to ancient Greece and other Mediterranean countries.

For the first time, the pear hit Russia in the 15th century and since then has been very popular.

In addition to excellent taste, this fruit is a real pantry of vitamins, minerals and trace elements.

Pear fruits in large quantities have vitamins E, P, A, C, B, PP, pectins, catechins, salts of iron, copper, manganese, potassium, iodine, calcium, molybdenum, cobalt, as well as tannins and fiber, which improves the work of the digestive system.

In pears, fructose is more than glucose, which is useful for disorders of the pancreas, also due to this, pears are allowed for diabetes and obesity (in moderate amounts).

Pears contain many unique substances — antioxidants that protect the body from aging, normalize blood pressure and prevent diseases of the heart and blood vessels.

Also in fresh ripe pears a lot of vitamin C and copper, in a pair of contributing to the prevention of cancer.

In stores and markets you can find many varieties of pears.

Consider only the most popular.

Duchess pear is very fragrant, juicy and tasty, but it deteriorates quickly.

The variety is often used for baby food, it turns out good mashed potatoes and mousses.

Chinese pear its shape resembles an apple, its fruits are creamy, the taste is crispy, not very sweet and slightly harsh.

It can be stored for very long.

It has an elongated shape and hard green peel, and the flesh is juicy and very sweet, to some ripe pears of this variety even seem too sweet.

Pakham The pear is a greenish-yellow color, not so sweet and more tart than the «Conference».

An elongated yellow pear with red barrels, the peel is covered with brown dots — this is normal.

Suffice sweet and soft, although it usually costs more than other varieties.

Forest beauty, Talgar beauty. The first is usually brought from the Krasnodar Territory, the second from Kazakhstan.

Pears of this variety come from the Krasnodar Territory.

These small pears are juicy, moderately sweet, but not for long.

Among the varieties growing in the middle lane, besides the «Conference» are popular «Moscow», «Belarusian Late», «Marble».

Of pears, oddly enough, they often cook savory than sweet dishes. Often this fruit can be found in a snack or in a meat dish.

On snack Stuffing pears (for example, cottage cheese, soft cheese, smoked beef with cheese and nuts), making a salad with it or baking on toasts, a very interesting combination is obtained with liver pate.

AT hot dish the pear feels perfectly baked (for example, with pork or duck) or even roasted.

Pear is perfect for meat as a side dish, it is good to use as a stuffing for stuffing, a combination of pear (both sweet and sour) and cheese works perfectly in salads.

Sweet pears it is good to boil in wine: their porous pulp quickly absorbs its color, aroma and taste.

When it all comes to sweet, then for those desserts in which the pear retains its shape, it is better to take juicy, but hard pears.

By maturity distinguish summer, autumn and winter varieties of pears.

Autumn — in September and early October, winter in October, and they can be stored until January-February.

Pears are often harvested in an unripe form — they ripen during transportation. In stores and markets, it is also better to choose lightly hard pears.

They still lie a few days at home and ripen, while too soft fruits should be eaten or cooked right on the day of purchase.

Ripe and tasty pear can not be hard as a stone.

It is better to choose fruits with fruit stems that have not managed to dry up completely: they will be better and longer stored.

Imported Pears in order to keep them longer and easier to transport, they are covered with a special compound, they can be distinguished by their gloss and fatty to the touch surface.

Before you eat such fruits or cook them, you should wash them thoroughly or clean the skin.

They store the pears in a dark, cool place, but if you need them to ripen faster, you should put them in a warm place. 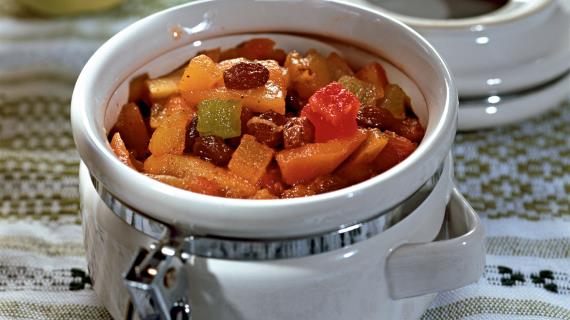 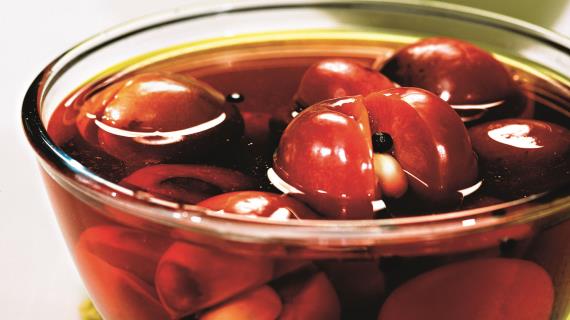 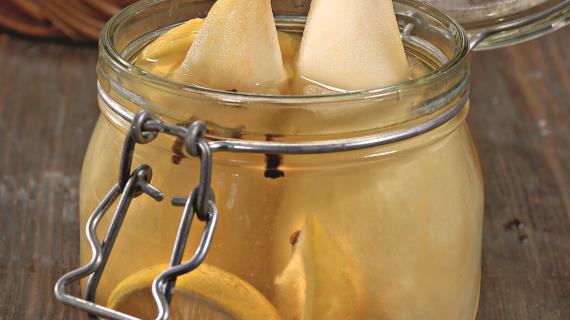 Pear blanks are not only jam! Depending on the variety, pears are also suitable for. 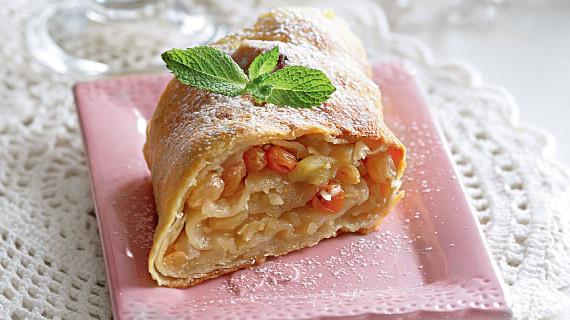 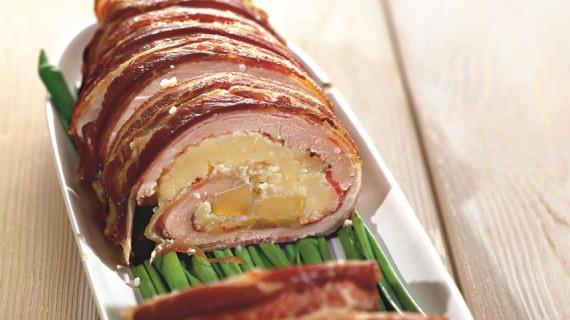 Throughout Europe, pears are known to be used to cook savory dishes most often. More often it is possible. 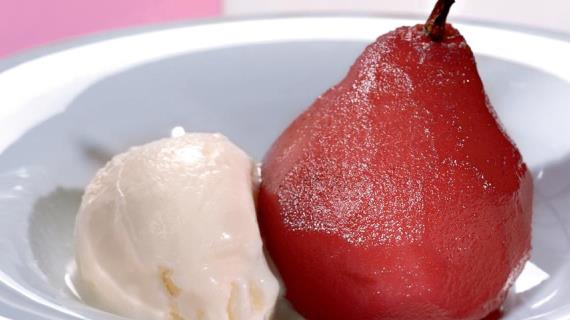 It is unlikely that there is at least one more fruit that is specially prepared in wine. It is the pears in the wine steel.