Why not cook from pea!

Cook porridge, soup, bake pies, make noodles, stuffing for pancakes, jelly and even pea cheese; in Asia it is fried with salt and spices, and in England pea pudding is popular.

Such a love for peas is quite explicable — it is not only tasty, but also useful: there is almost as much protein in it as in beef, and in addition, many important amino acids and vitamins. 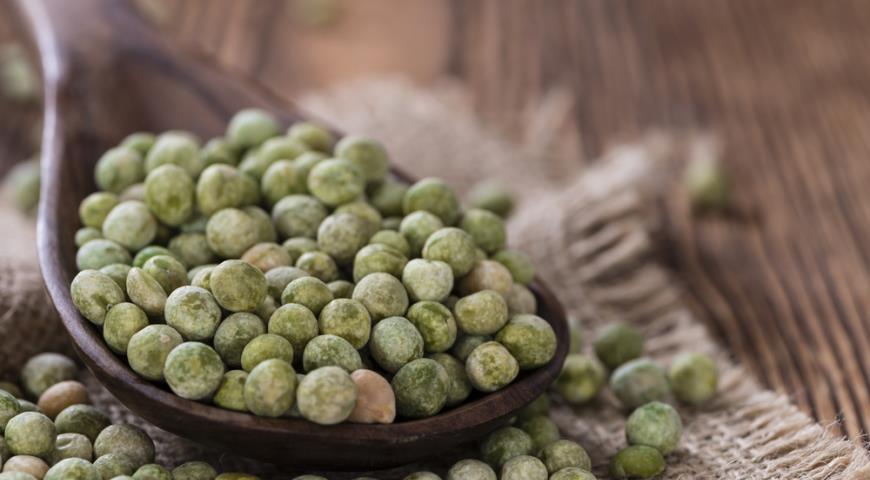 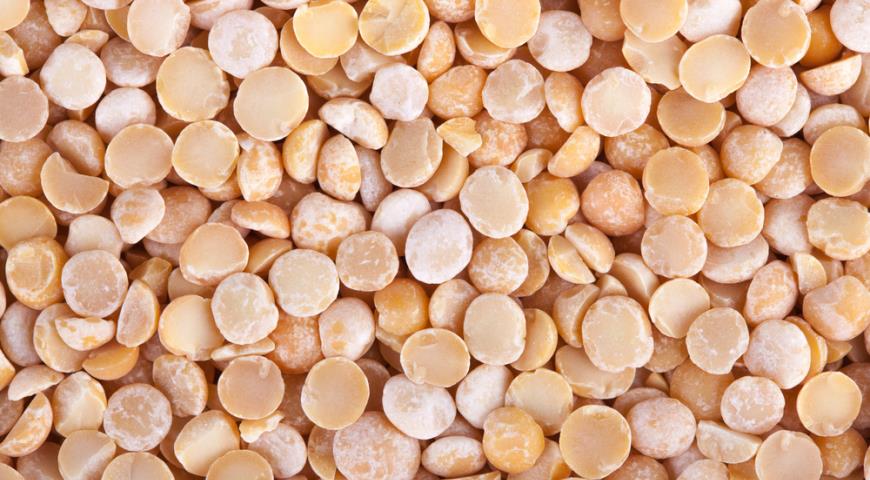 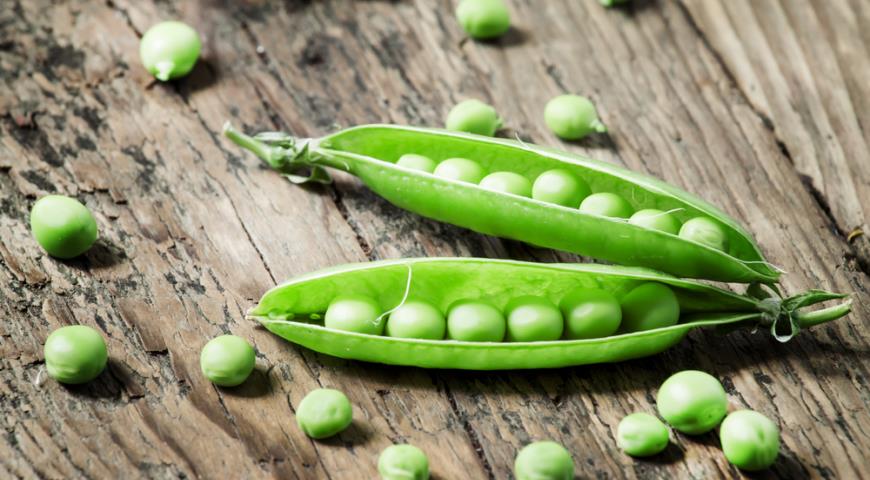 Peas They ate always, everywhere and almost everything. In the Middle East, archaeologists have discovered the remains of dishes from peas, which are no less than 10 thousand years old. Despite this popularity, in Russia peas appeared only in the 18th century, and they served it at the court as a delicacy.

However, this fashion came from France.

But in Greece, for example, peas were the food of the most ordinary people.

Homeland peas scientists believe Middle East and Mediterranean, where he was already in use for 10 thousand years BC.

From the place of origin, this valuable plant culture began to spread throughout the world.

Together with garden beans (fava) and lentils peas were an integral part of the table in european Middle Ages.

Pea beans were usually dried after ripening and ate them for a year — until the next harvest. However, in the 1600s
France and England It becomes popular to eat green peas, that is, until the beans have ripened to the end, and to use them immediately after harvest.

Gradually, the popularity of peas reaches and North America. For example, in the estate Thomas Jefferson, One of the founding fathers of the United States, grew more than 30 different varieties of peas.

When was invented canning and freezing, This allowed green pea lovers to eat it all year round.

In the dry peas a lot vegetable protein, in green — vitamins of group B, A, C and PP.

Peas can be divided into three main groups. Shelling peas — its peas differ in an equal and smooth surface. Crop harvested while peas are still green and sweet.

If you let such a pea linger, then it loses its taste and instead of sweet gets a starchy aftertaste.

The dry peas of the shelling peas usually used to make soups. Dry peas can be whole and crushed.

If the first look is necessary to soak, then the second is most often cleaned, and it is cooked rather quickly and without soaking.

Brain peas even sweeter, because sometimes peas contain up to 10% sucrose and fructose. However, brain peas should not be confused with a separate group. sugar pea.

This group got its name due to the fact that ripe peas are wrinkled and look like a small brain. Brain peas are mainly preserved and frozen, and not dried, as during heat treatment dry peas do not become soft.

Light varieties are chosen for canning, and dark ones for deep freezing.

Sugar pea differs from its fellows in that its pod does not have a “parchment” layer inside. Due to this, it remains tender, even growing to quite a decent size — about 8 cm in length.

Therefore, sugar peas are usually used together with a pod containing not fully ripe, fleshy and sweet peas.

When drying, sugar peas shrink very much due to the increased moisture content in fresh peas.

Fresh peas are often boiled and served with butter as a side dish, it goes well with mint.

Sugar pea pods are a very popular ingredient in many Asian cuisines. It is added to soups and wash fries.
along with other vegetables, seafood or meat.

In India, a variety of peas is used as an alternative to meat — in soups, vegetable dishes, curries, and as a filling for pies.

Baked dry peas are popular as a snack in South-East Asia.

In Japan, for example, peas, before baking, are sometimes doused in wasabi.

In Greece, Turkey and Cyprus, they love to stew peas with meat and potatoes.

In Germany, boil a thick “porridge” in meat broth and serve it with cracklings.

Pea soup is popular in many parts of the world. In Sweden, it is called “artsoppa” (ärtsoppa), and the recipe for its preparation dates back to the pre-dying era. Interestingly, in most cases, European and American pea soups are cooked with smoked meats.

Whole dry peas are usually soaked for 8–10 hours and boiled for 1–1.5 hours, and split ones are simply boiled for 30 minutes.

In addition to cooking, fresh green peas can also be steamed, added to salads, vegetable soups and stews.

From May to July — green sweet. 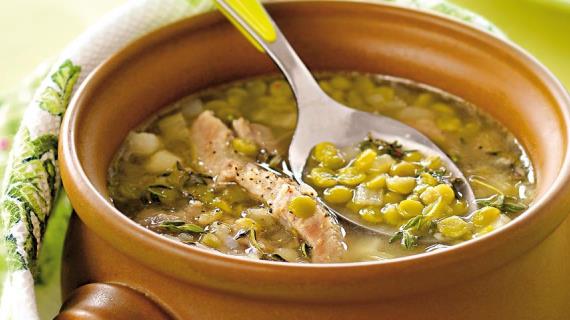 What only dishes from peas are cooked! Cook porridge, soup, bake pies, make noodles, stuffing for. 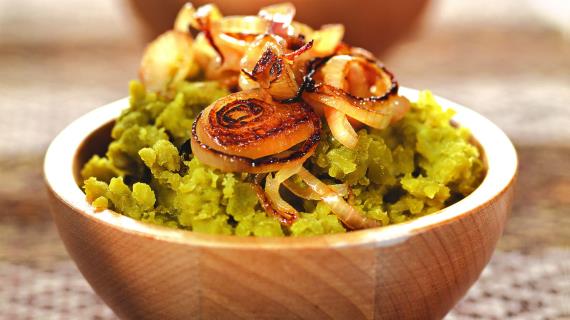 Have you ever tried pea porridge? This is an unexpectedly tasty and very filling dish, absolutely. 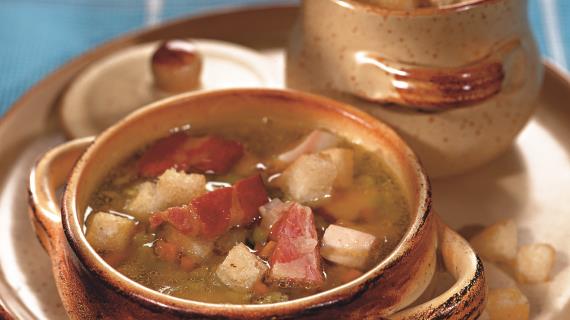 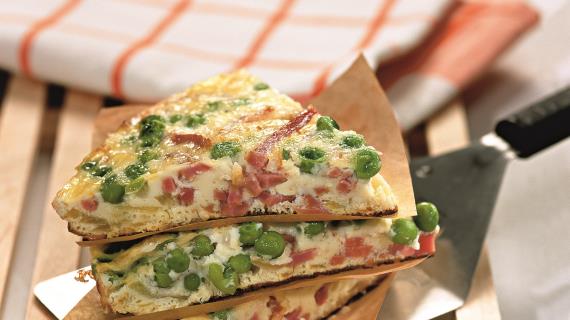 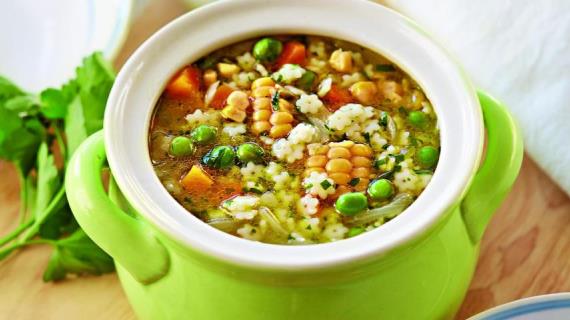 What is common in peas, beans, lentils, soybeans, Masha and other legumes? The answer is simple: they all ripen in.