In Italy, almost all flour products are called pasta. The meaning of this word has especially expanded in recent years: now, pasta is sometimes understood to mean even deep-fried “brushwood” and dishes of Middle Eastern origin resembling chebureks. 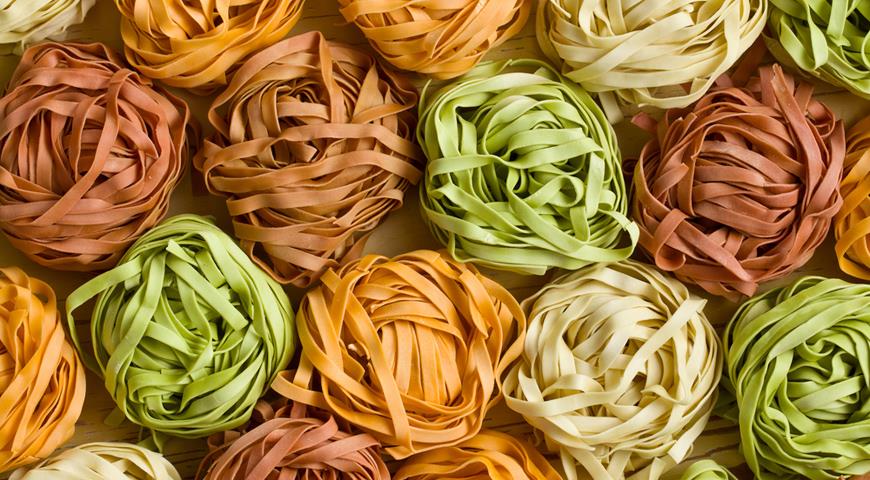 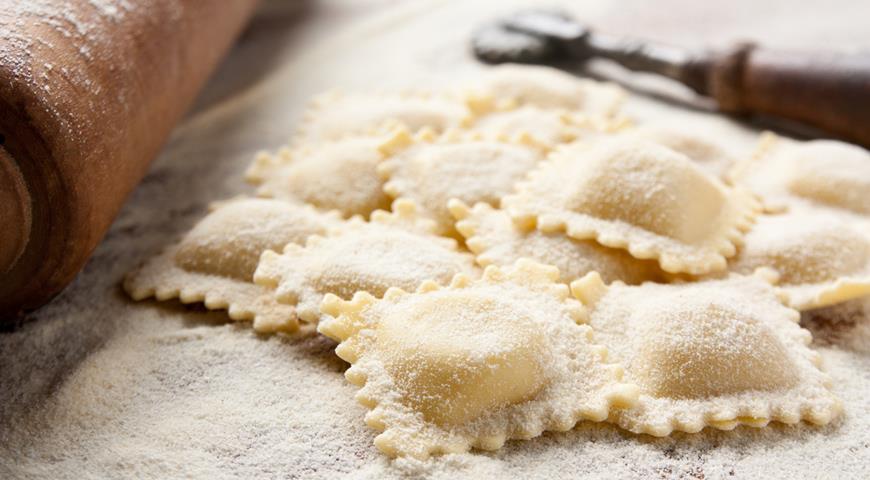 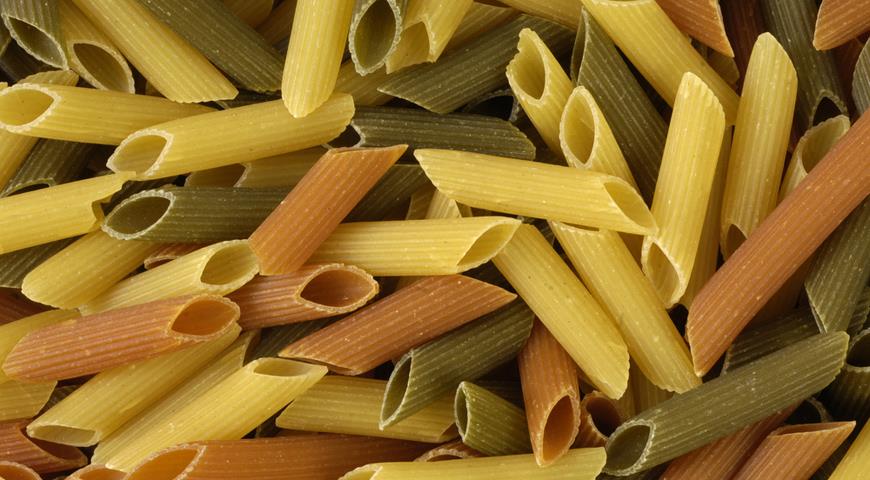 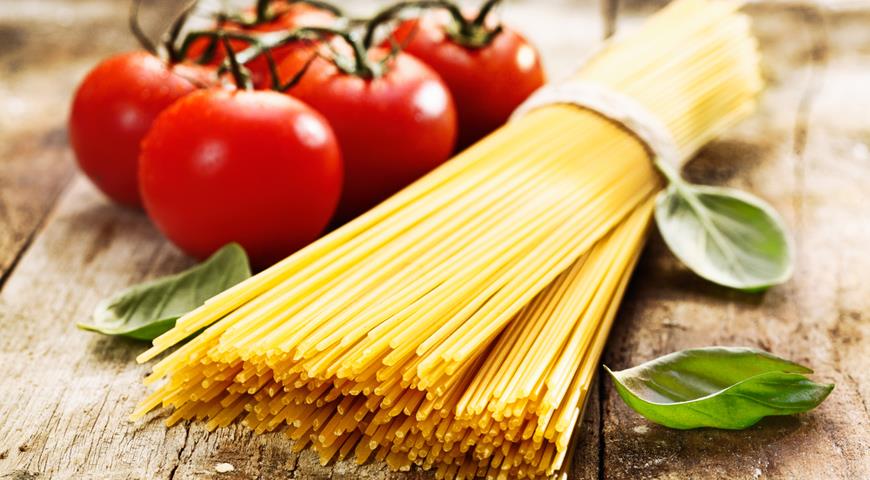 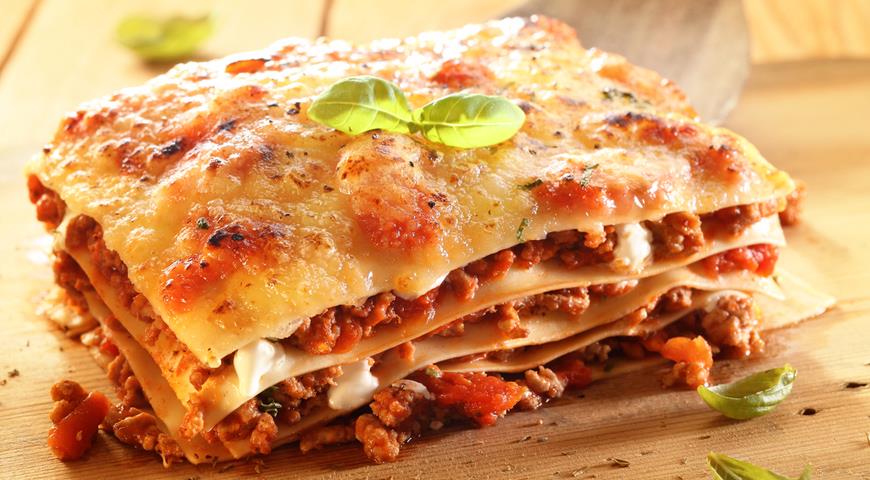 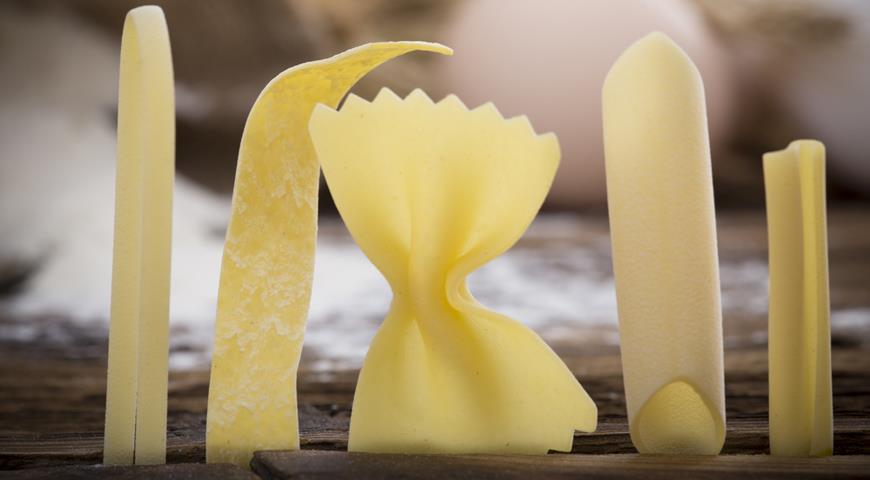 In Italy, almost all flour products are called pasta: spaghetti, and dumplings-ravioli, and tubulescannelloni, requiring stuffing, and sheets for lasagna, and something like North African couscous. The meaning of this word has especially expanded in recent years: now, pasta is sometimes understood to mean even deep-fried “brushwood” and dishes of Middle Eastern origin resembling chebureks.

However, traditionally the word «paste» means the so-called pasta, which is prepared from the mixture wheat flour and water (or flour, water, and eggs), as well as dishes from these products.

In recent years, pasta made from exotic types of flour has become popular in Italy: chickpea, buckwheat, rye, barley and polbenna, and also from wheat flour of a rough grinding and with bran.

Generally pasta is called pasta when they italian or similar to italian.

Therefore, Italian dumplings ravioli, for example, they call pasta, but Russian dumplings are no longer. Similarly, Eastern European dumplings and Asian noodles, even wheat, are not called pasta.

In a technological sense, such products, of course, are close to pasta, but in the cultural sense — absolutely not.

The only thing to say about the origin of the paste for sure, it is not known to anyone. Finding out exactly when people started cooking pasta is as difficult as calling a day when they started baking bread.

Actually, both pasta and bread are the result of working with dough, and they differ from each other not too drastically. Moreover, the suggestion suggests that the paste is somewhat older. Why?

Because stir the flour with water, cut and cook is much easier than learning how to work with yeast.

Archaeological evidence of the origin of the pasta is found throughout the Old World. In Italy, the oldest of them — bas-reliefs of the Etruscan necropolis «Banditachcha», not far from Rome.

They date back to the 4th century BC, and any form can look at them on occasion.

Another thing is that from that kitchen by the end of the Middle Ages there is literally nothing left. And the current dominant position of pasta took not so long ago, at the end of the XIX century.

By this time, the basic prerequisites for such domination appeared. First, supplies of durum wheat from Russia have been adjusted, and pasta has acquired a common quality standard. Secondly, tomatoes have finally spread all over Italy, and the pasta has “its own” classic sauce.

And finally, in Italy, the national liberation movement began, and the paste turned into its symbol.

It was then that the growing demand for pasta appeared. It is difficult to say that the Italians first learned for themselves — that it’s tasty or that it’s fashionable — but somehow the pasta from food for the poor has become the main Italian dish.

A little later, in the beginning of the twentieth century, macaroni factories were built, completely changing the culinary landscape of the whole world.

A unified pasta classification system does not exist.

It is an absolutely living product, developing and changing, and each new kind of it (and they appear almost every month) breaks all the carefully designed schemes.

Distinguish pasta fresh and dry, egg and cooked on the water, large and small format, and pasta with filling.

If before dry pasta produced industrially, and fresh — exclusively at home and in small restaurants, since the 70s of the last century industrial production of fresh pasta has been established, so that this criterion, “factory-home”, has become unreliable.

It is impossible to describe in detail the specific type of paste and at the same time expect that all its characteristics (including the recipe) will remain unchanged forever.

For example, one of the most popular varieties in restaurants, «tagliatelle, Always cooked on the basis of eggs.

However, the number of eggs varies depending on the region, manufacturer, type of flour, as well as on what sauce tagliatelle will be served to the table.

Tagliatelle can be both fresh and dry; besides, various dyes can be added to their dough.

Types of pasta are unique, like the letters of the alphabet, only these letters are several thousand.

There are quite a few number of general Italian and even global types of pasta, as well as a huge number of species characteristic of certain regions of Italy. But they, perhaps, are more interesting for ethnographers and historians than for cooks.

However, some types of regional pasta are a subject of special pride for all Italians.

Pasta of any kind can be prepared from traditional products (wheat flour, water and eggs), and with various additives that change its color and taste. So, to change the color in the dough add spinach, carrot, beetroot, cuttlefish ink and even strawberries and saffron, and to change the taste — garlic, hot red pepper and seaweed. Such pasta received in Italy the name «integral«.

In addition, the «integral» is called a paste made from flour, devoid of gluten — rice, corn, or soy.

Sometimes the name of any type of pasta is expanded by the word «rigati«.

This means that there are longitudinal grooves on the surface of the paste: so that the sauce lingers better.

Here are some (just a few!) Of the traditional types of pasta.

This is exactly what was meant in the USSR by the word «macaroni», with thick walls and a hole in the center.

However, over time, it spread to a thin paste of both large and relatively small format.

Modern «vermicelli» are used, as a rule, for filling soups.

Characteristic for Rome format, which has become a nationwide and global.

Capelli di Angelo, «Angel’s hair»: they are thinner than vermichelli; it is enough to lower them for a minute in boiling water — and that’s it.

Makeroni (not to be confused with the Soviet pasta). Short, slightly curved tubules.

In the USSR, they were called «horns.»

Very fine pasta, similar to the grain of barley.

The most uncomplicated in home production format, «ears.»

One of the largest types of noodles.

Stuffed pasta, more like dumplings or, rather, on the Chinese dim sum.

Good for both hot dishes and salads.

Spaghetti. One of the most common types of pasta. It is believed that their homeland — the city of Genoa, but spaghetti long ago became a national and international pasta.

Real Italian spaghetti is round in cross-section, of strictly defined length (from 35 to 40 cm), the diameter of the cross section is not more than 0.9 mm.

Prepare them from wheat flour and water.

One of the most favorite restaurateurs of pasta formats.

It is very effective with most expensive, emphasized “restaurant” sauces, which include expensive types of fish, meat, mushrooms, such as truffles.

Small format stuffed pasta; the filling in it probably serves only for a taste accent — it’s very little there; in Italy — a favorite dish at festivals «right».

Fusilli. Shaped pasta springs. Thanks to the cool curls perfectly collects the sauce.

Her homeland is Central Italy.

The name «fusilli» comes from the Italian word fuso — “spindle”. 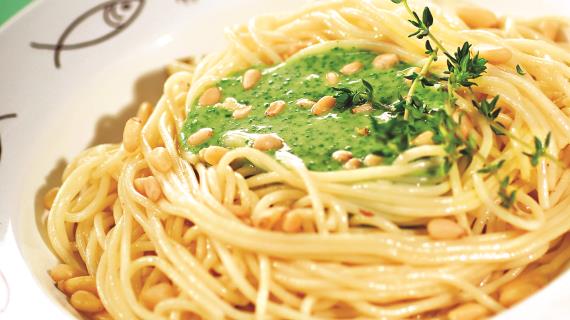 Traditionally, the word «pasta» refers to the so-called pasta, which is prepared.

Spaghetti can cook them every day: they do not bother at all. And all because they are always. 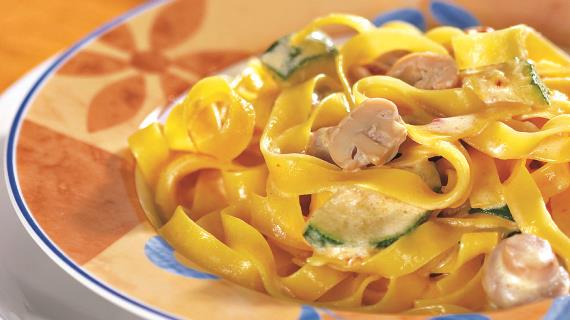 Tagliatelle (tagliatelli) — one of the most common types of egg paste. Motherland. 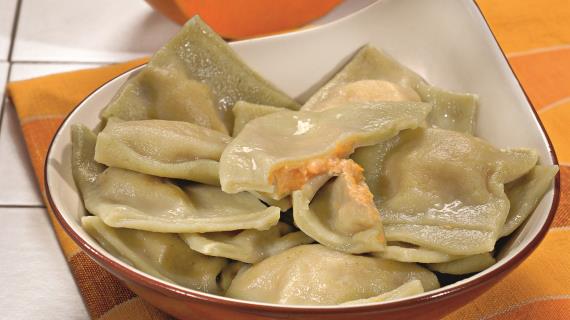 Ravioli — a type of pasta, small Italian dumplings. Unlike other Italian. 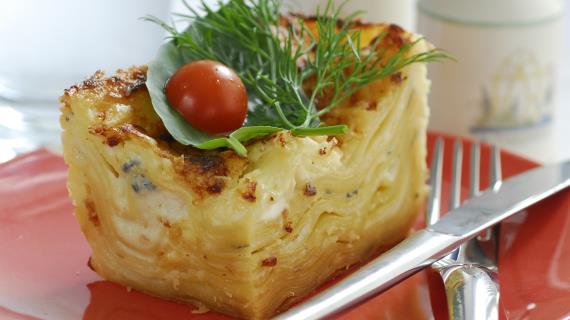 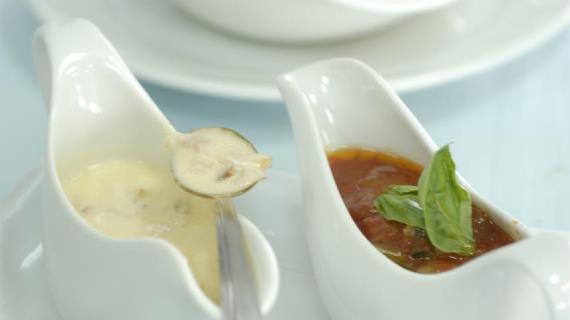 True pasta connoisseurs know that the main thing in pasta is sauce. And not bought in the store, but on purpose. 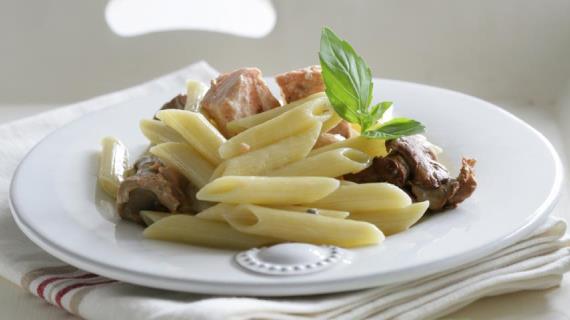 Penne paste (ital. Penne) — is a medium format tubes (with a diameter of up to 10 mm and.