Among spicy vegetables, parsley rightfully occupies a leading place: it can be added to almost all dishes except sweet ones. And parsley root is a wonderful autumn-winter vegetable. 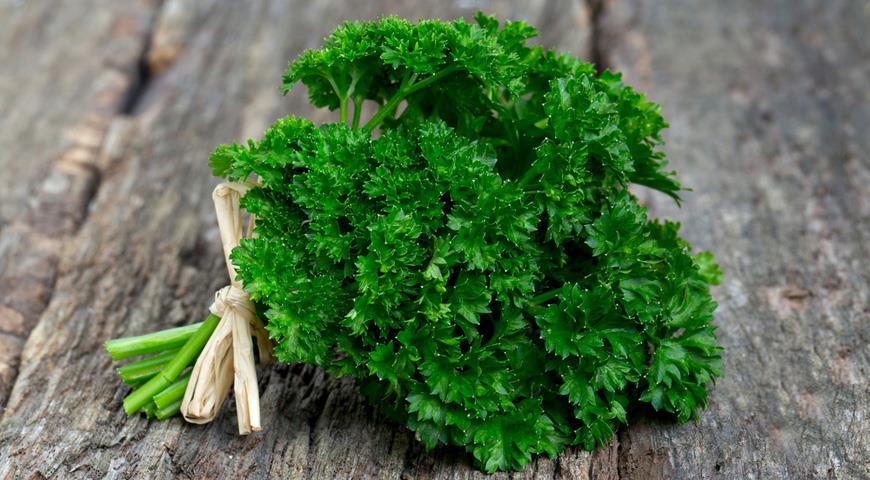 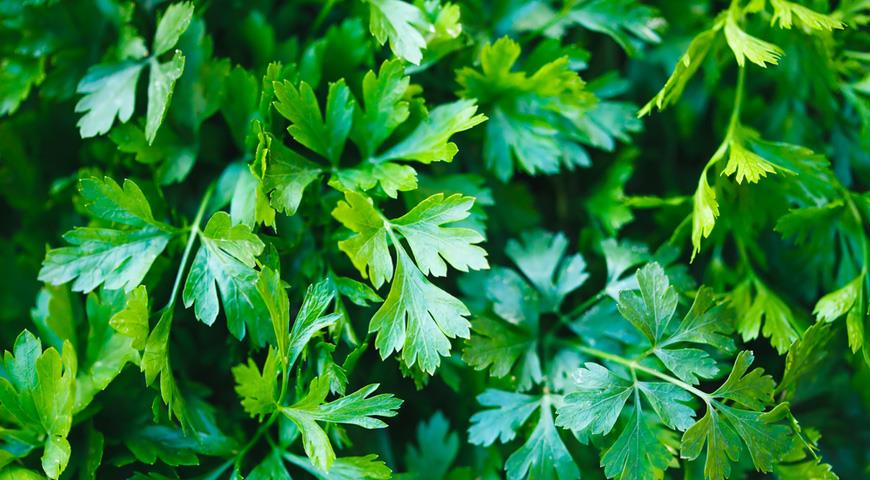 The unique taste and aroma — sweetish, slightly sharp, with a slight bitterness of parsley gives essential oil contained in its leaves, stems and roots.

Among spicy vegetables, parsley rightfully occupies a leading place: it can be added to almost all dishes except sweet ones.

Parsley — one of the most common spicy herbs in the world: it is known in Europe, and in both Americas, and in the East, and in Africa.

Tubers of root parsley are no less remarkable than curly (leaf) greens.

This is a vegetable with yellow-white flesh and a spicy smell.

It is indispensable for regulating the activity of the liver and kidneys, stimulating the secretion of digestive enzymes, whitening teeth, strengthening the gums, enhancing bowel movements and normalizing metabolism.

You can use parsley as a natural breath freshener, it helps smooth even the smell of garlic.

For normal functioning of the adrenal glands, the thyroid gland, as well as the strengthening of blood vessels use parsley juice.

It is also used in diabetes, conjunctivitis, ophthalmia, cataracts, some diseases of the urogenital tract, edema, to improve the cardiovascular system.

Do not eat parsley in large quantities to pregnant women, because it increases the possibility of miscarriage.

All cultivated parsley varieties are species curly parsley, she is curly, Petroselinum crispum. In the wild, such parsley can be found on the Mediterranean coast. Breeders have really tried to bring out a variety of varieties from this plant: some are bred for the sake of greenery, others for the sake of root crops.

Therefore, the cultivated varieties of curly parsley can be divided into root and leafy.

Different varieties parsley differ from each other in appearance (for example, different degrees of “curliness”) and taste intensity.

Parsley root — This is a real root vegetable (its leaves are almost inedible) with yellow-white flesh and a spicy scent.

The second type of parsley — Petroselinum segetum — naturally grows in Western Europe (southern Holland, France, Portugal, Spain and the United Kingdom) and is not specially cultivated, since it has small leaves and stems more than leafy greens.

At the same time, in its taste, it almost does not differ from its relative, so lovers of wild greens also use it in cooking.

Green Parsley — One of the main herbs of our cuisine, as well as European, Eastern, American.

When they say «add greens», in most cases they mean «add parsley and other greens» (and there are already variations: dill, cilantro, basil, spinach, celery, green onions, and so on).

Ground parsley It is sold in the markets, mainly from the end of May to August.

Root parsley is dug up in September and, after cutting the leaves, put in storage.

Store as carrots — in the refrigerator or cellar.

Parsley is stored for several days in the refrigerator.

Parsley root is well preserved for several weeks and even months in the refrigerator or cellar.

Paper and cloth bags are more preferable than polyethylene. 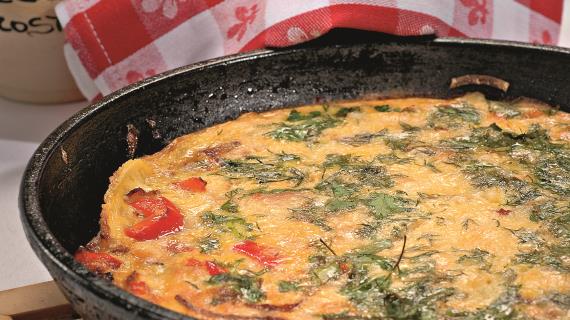 Parsley is one of the main herbs of our cuisine, and European as well. When they say.