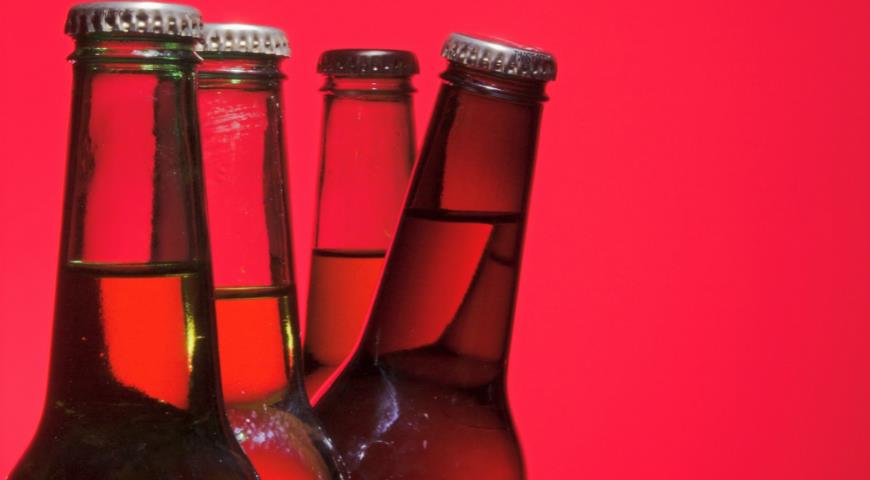 Abroad, non-alcoholic beer called okolopivom — in English near beer. And it would be more correct to drink it, because in order to make it, it is necessary to cook ordinary beer — with the same amount of hops and malt.

It is believed that non-alcoholic beer owes its birth in the second half of the last century to the growth in the number of car accidents caused by drunk drivers.

About this trouble thought the governments of some countries.

And the brewers fulfilled the social order.

It’s all about the features of the technology.

To get a variety with reduced content "turns"brewers have to supplement the classic production process with another stage. This is either additional filtration (dialysis is the separation of excess alcohol from the beer with a membrane), or heating to a high temperature. How exactly "to ease" beer is not so important.

The choice of this or that method does not affect the taste of the final product.

Domestic manufacturers often use it dialysis.

The most popular non-alcoholic in Russia — "Baltika № 0" density of 10%.

At the same time, non-alcoholic variations of traditional foreign brands, for example, Bavaria Malt — 6.3% are cooked in the spaces of the former USSR.

But the density of non-alcoholic "Holsten" — 11.2%, and this is at 0% alcohol! Regional producers are also active.

Specialized non-alcoholic beer is also produced in Russia in the sense that its alcoholic counterpart does not exist.

For example, the world famous Buckler (11.5%) and Clausthaler (classic has a density of 7.1%). And the very first such brand of Russian production can be considered "Kronverk"which is bottled in Petersburg at the factory "Vein" (density — 11%, alcohol — 0.3%).

Many of the world’s famous brands of non-alcoholic beer in Russia can not be found. Let’s say we haven’t tried German yet. "Bittburger drive" (Bittburger Drive).

Past us still passes and "Caliber" (Kaliber), brewed by experts of the legendary "Guinness".

And, of course, varieties of Clausthaler — ginger, lemon, wheat, on herbs.

The widest category is drivers. Then, pregnant women: many husbands, buying their own beer, do not forget about their wives — they take something non-alcoholic. Dieting girls should know that calories in a non-alcoholic beer are about 1.5 times less than in alcoholic ones — about 30 compared to 42–45 (per 100 g of product).

And citizens sitting on medications, too, can safely drink non-alcoholic.

And in the Land of the Rising Sun, one company set up production of … children’s beer: Japanese preschoolers and schoolchildren drink Kidsbeer.

In appearance, it is no different from what is offered to adults: the same color and thick foam, the same packaging, and to the taste it slightly resembles non-alcoholic.

But from the point of view of the Kidsbeer technology — only harmless soda.