Главная » Cooking » Krakow: what to see, what to try

Krakow: what to see, what to try

It’s time, brother, it’s time: at the end of November Europe is covered by Christmas markets.

I propose to spend money and save money: we will go to the brilliant Krakow, the ancient royal capital of Poland, which can now be visited for 500-600 euros. 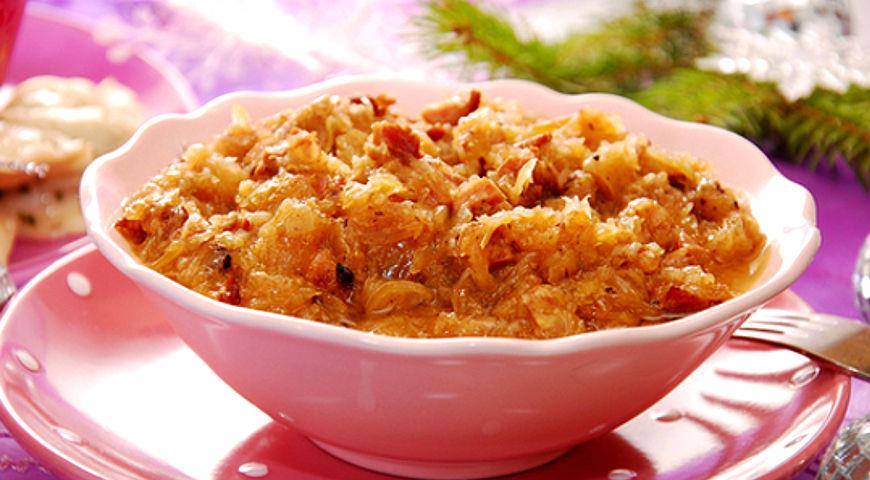 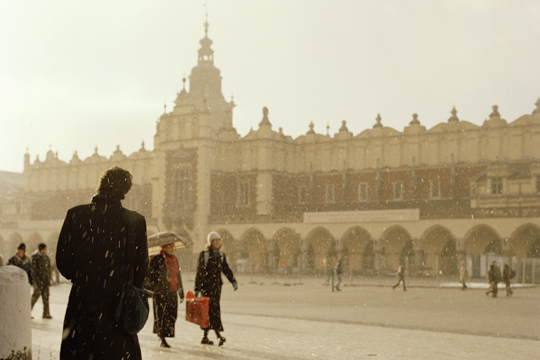 If you ask me what to do in Krakow a whole week, then I will be very surprised — not enough for you, perhaps, a full-fledged medieval city that miraculously survived World War II, while Warsaw, for example, was simply wiped off the face of the earth?

So, Krakow. This is, above all, a cliff above the Vistula, on which stands the gloomy Wawel Castle, the former residence of the Polish kings.

This is a magnificent church, from the bell tower of which the sounds of the trumpet come every hour (and so many centuries in a row).

This is the 14th century Jagiellonian University. This is a medieval fortress wall. These are charming old streets.

This is a gorgeous market square.

This is, after all, a huge water park, so do not forget swimsuits.

Climb the whole city — so go to Wieliczka, huge and ancient salt mines, a real multi-level underground metropolis with lakes, chapels, sculptures and very useful air, and all this in a half hour drive from Krakow.

Not far from here and Zakopane, a ski resort in the Tatras and the winter capital of Poland.

But the center of life these days, of course, will be the Christmas fair on the main market square of Krakow.

All this will allow you, without much damage to the wallet, to buy souvenirs, even to those whom you did not intend to bring anything to.

And for your own gratification — gingerbread, marzipan, candied nuts, baked potatoes, mountain sheep cheese, otsipek, all sorts of goodies on the grill, hot chocolate and lots of mulled wine.

Of course, in Krakow full of french, italian, japanese and whatever restaurants you want, but why?

In my opinion, it is more correct for a tourist to eat the food of the country to which he arrived, because what is not the local cuisine that best reveals the secrets of the people’s soul?

So: Polish cuisine is not easy, this is not a leaf of lettuce with diet shrimp, everything is very tight, hearty and serious.

And if you want it to be also beautiful, then at least once go to the most, perhaps, well-known local restaurant — Wentzl (Rynek Główny 19), specializing in the Krakow cuisine since 1792.

However, the Poles, known for their patriotism, have quite a few other restaurants of national cuisine — in particular, Pod Aniołami or Chlopskie jadlo (Agnieszki, 1), about who have been there speak with great warmth and even with some nostalgia. 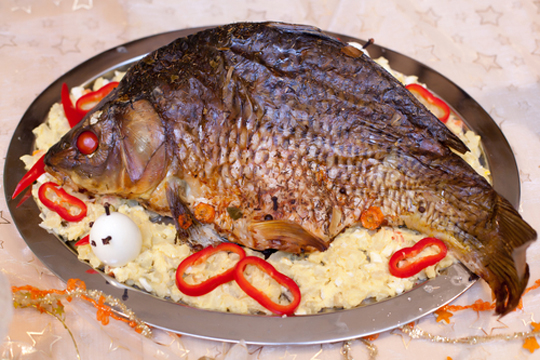 As far as the food itself is concerned, it would be more correct to supplement, for example, with white mushrooms soup or beer soup, Krakow carp, Krakow duck with mushrooms, Krakow porridge with raisins or all-Polish bios.

Well, for dessert you have to take either a nutty mazurka, or a Krakow sand cake, and better both. 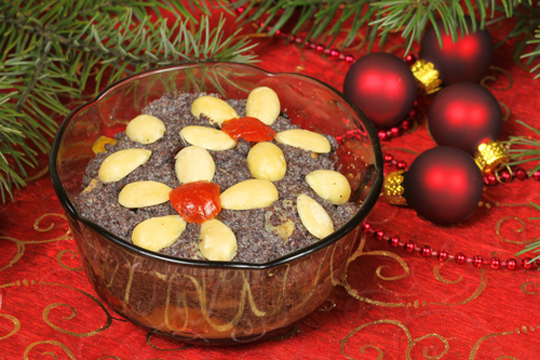 You can drink a beer, if not cold, or delicious «Nourishing honey«.

But all the same, vodka is more sensible, especially since the Poles are great in terms of vodka: they have “Zubrovka«,»Election«,»Sobieski«,»Chopin«,»Krupnik«- vodka with honey and spices such as cinnamon, cloves and something else, and many other excellent vodkas.

A certain average account in Kraków restaurants is about 20 euros, only not in euros, but for now in zloty.

And you ask what you do week in Krakow? 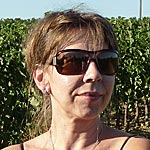 Olga Volkova:
“I was born in the summer of June 17th, and probably this is why I hate winter with all my soul, as well as late autumn, early spring, and generally cold, darkness, slush, and snow.

As soon as all these troubles begin in Moscow, I am drawn to go somewhere far and more pleasantly. 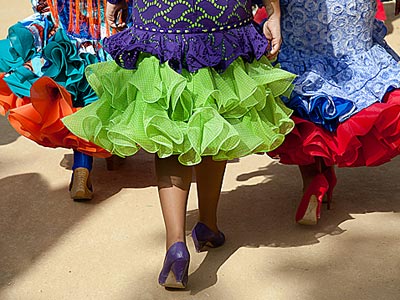 Beginning of November is school holidays and holidays for adults. Ruzanna Dansa, general manager of Euroexpress, recommends these. 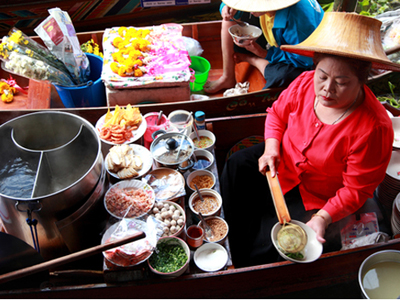 I would now be saved in Thailand, specifically on Phuket Island, where in November both water and air are under thirty degrees, and where you can rest for a thousand or a little more dollars. 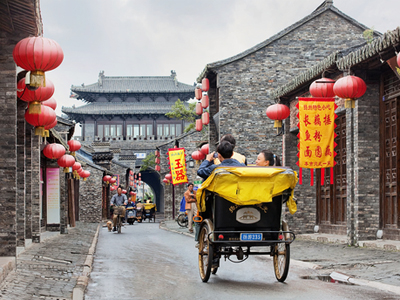 China is huge, and do not even try to see it all at once.

This country is worthy of a leisurely and thoughtful inspection, and therefore I would have gone right now in your place. 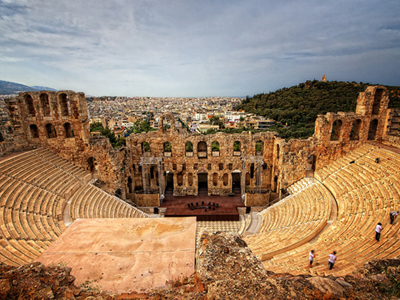 Well, when did the week in Athens cost us 600-700 euros? We must take advantage of the moment: sooner or later, the economic troubles in this most ancient of.