Kefir — fermented milk drink, fermented with the help of the so-called «Kefir Fungi«.

Just a couple of glasses of this drink per day is the best remedy against the development of intestinal infections and dysbiosis. 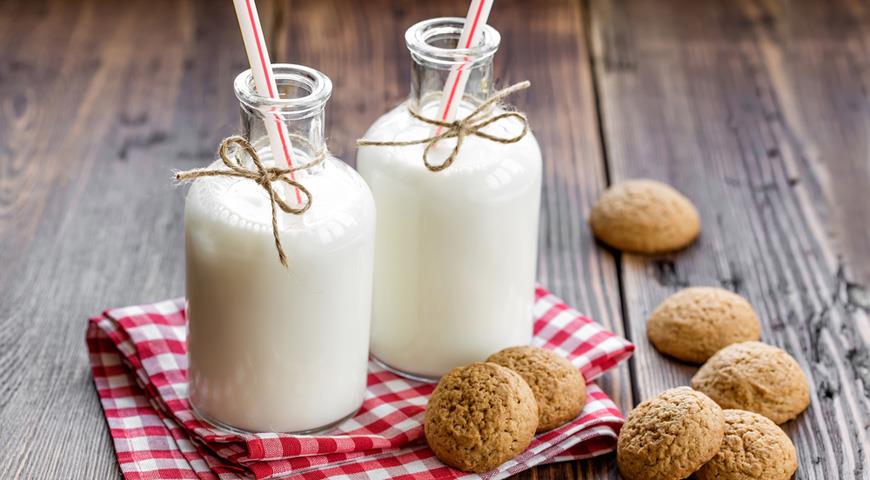 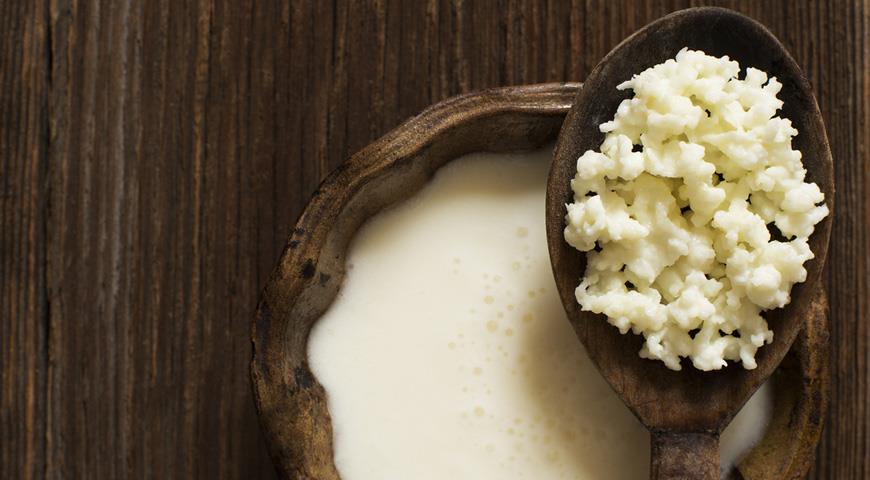 Kefir — fermented milk drink, fermented with the help of the so-called «Kefir Fungi«.

This starter is a symbiosis of a variety of microorganisms, lactic streptococci and sticks, acetic acid bacteria and yeast.

Kefir has a beneficial effect on the intestinal microflora: just a few glasses of this drink per day is enough to prevent the development of intestinal infections and dysbiosis caused by, for example, antibiotics.

Kefir strengthens the immune system, overcomes chronic fatigue, is indispensable for sleep disorders and diseases of the nervous system, helps to lose weight (if you drink it regularly) and quenches thirst well on hot summer days.

Homeland kefir — the northern slope of the Caucasus Mountains.

Long-lived mountaineers living in those places (Ossetians and Karachais) considered kefir fungi the sacred gift of Allah himself. They valued this leaven so much that they never gave it to anyone and did not sell it (even to their fellow tribesmen) — the highlanders believed that Allah would then deprive the fungi of their magic power. The problem was solved this way: the owner of the leaven allowed it to be stolen by someone who longed for it, and then took the money, but not for fungi, but for some other, most often purely symbolic product.

Even married girls got leaven in a dowry for a reason: they stole it from their parents, and the script of this “ritual theft” was developed to the smallest detail.

Back in the 19th century, the highlanders prepared kefir in an amazing way: they poured milk into a waterskin, added fungi there, tied them up, carried them outside the house and left them in the sun in the middle of the nearest path. It was believed that kicking a lying waterskin meant to express respect for the owners of the house, because constant shaking contributes to more intense fermentation.

Nowadays, the Highlanders make kefir in special pottery, which is placed next to a warm stove.

Until the beginning of the 20th century, kefir was not prepared in Central Russia — only occasionally imported from the Caucasus and sold at a very high price.

In Moscow, kefir fungi appeared only in 1908, and then only thanks to a happy occasion. An employee of a Moscow dairy factory, Irina Sakharova, who came to the Caucasus for kefir fungi, was kidnapped by a rich supplier of dairy products from Kislovodsk, Prince Baicharov.

Not having achieved her hand, he was brought to trial and was able to pay off only ten pounds of kefir fungi.

Only a few weeks after the trial, patients of the Botkin Hospital were able to try kefir.

Kefir can be made at home if you add a few spoons of kefir bought in a store into pasteurized or boiled milk (it will be ready in a day, although strong kefir of three-day aging is most useful).

However, with it you can cook some dishes: for example, fill them with salad, muesli or okroshka.

Kefir is also used for fermentation of dough — in particular, pancake dough.

It is undesirable to keep kefir for more than three days — it becomes completely sour, and it can be used only as a baking powder or for making home-made cottage cheese.

Cold summer soup will help you create a summer mood. And for people who care about their figure,.

This drink is not only very tasty, but useful. The combination of acids contained in tomatoes and yogurt,.

Okroshka on kefir is the best soup for a hot summer day. If desired, ham in okroshka possible.