In Russia viburnum has long been considered curative berry. And this is true: the infusion of viburnum helps with coughs, colds, asthma attacks, vascular spasms, hypertension and atherosclerosis, and heals wounds. 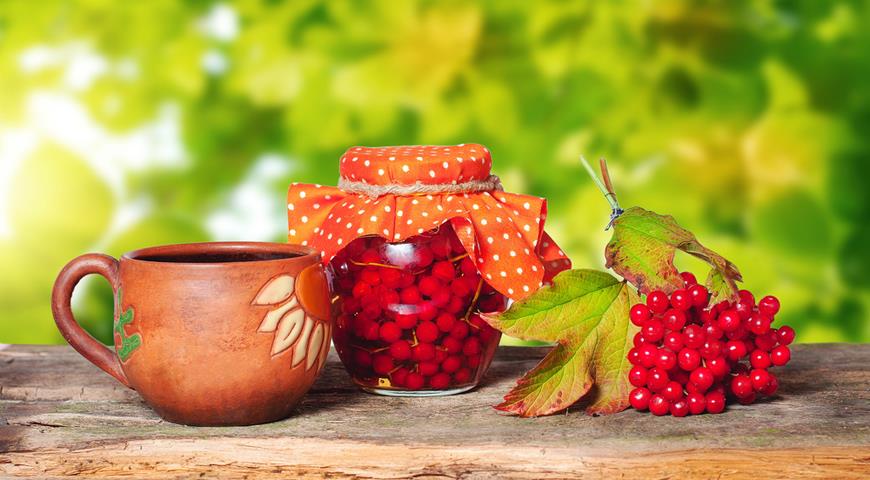 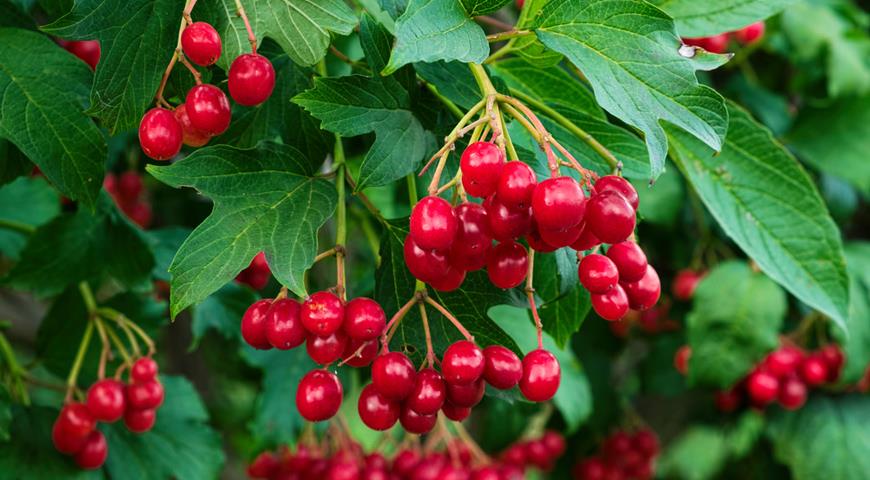 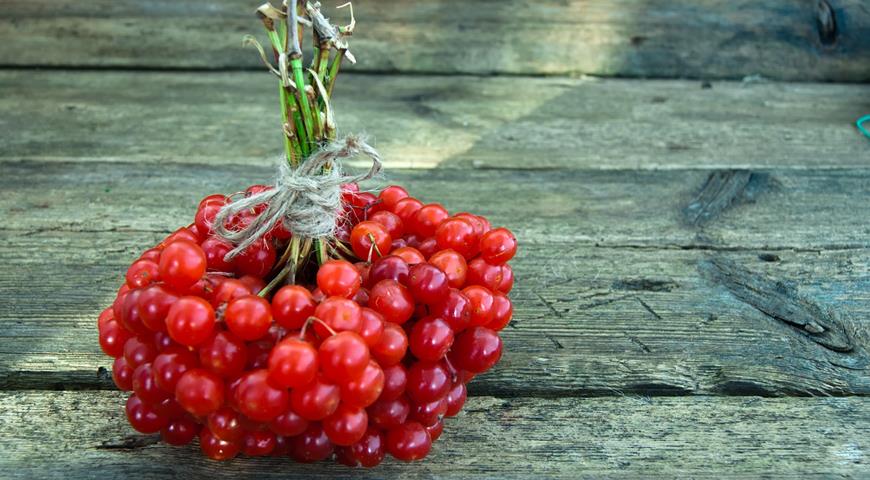 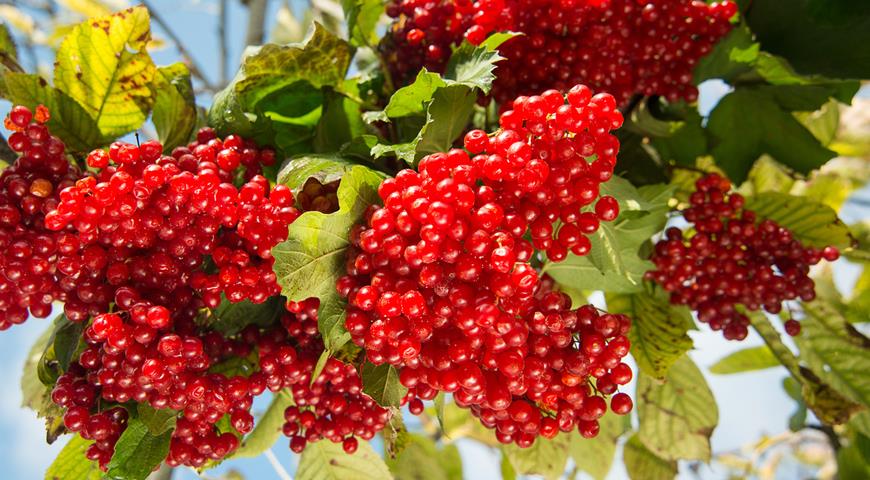 In Russia, berry viburnum has long been considered healing.

Indeed, the infusion of Viburnum helps with coughs, colds, asthma attacks, vascular spasms, hypertension and atherosclerosis, heals wounds, and the juice of this berry is used against acne and acne.

And this is far from all the useful properties of viburnum.

This berry is of both medical and gastronomic interest.

The fruits of almost all types of viburnum are edible (whether they like their taste or not — this is another matter), but you should only eat fully ripe berries and know the measure.

Otherwise, vomiting and diarrhea are possible.

In most species of viburnum (including the most common — viburnum ordinary, she is Red viburnum, Viburnum opulus) bright red berries. It is believed that the fruits of almost all species of viburnum are edible, but of course, you shouldn’t check the edibility of each on yourself: some of them are very bitter.

When ripe, the red color changes to black only the berries of some species of viburnum, for example viburnum bureinsky, she is viburnum buryat (Viburnum burejaetucum).

Its fruits are also edible and beneficial.

There are many varieties of each of these species of viburnum, but they differ mainly in terms of flowering characteristics (since viburnum, among other things, is also an interesting ornamental plant).

To preserve the beneficial properties of viburnum, methods of cooking berries should be as gentle as possibleand.

Viburnum pies — a traditional dish of Russian national cuisine: the berries for the filling were mixed with sugar, after which they were either immediately wrapped in dough, either pre-evaporated in a clay pot in an oven.

remember, that Viburnum has bones (however, small and slightly softer when heated), so you will have to adjust to such cakes.

For long-term storage, viburnum berries are either dried (in Russian villages this was done in a furnace), or frozen, or frayed with sugar.

In the summer and early autumn they have a bitter taste.

After the first frosts (usually in October), viburnum berries cease to be bitter — then they are gathered together with brushes.

To choose ripe and tasty berries, first note the color: it must be rich red, no pink gleams.

Feel the smell of berries, it should be sweet and sour.

As a rule, in the market viburnum is sold with brushes.

Kalina is worth collecting or after frost, when she loses her bitterness.

In the refrigerator viburnum is stored for up to several weeks.

As a rule, Kalina is preserved for the winter: for this it is frozen (it tolerates freezing well), and also dried or frayed with sugar. 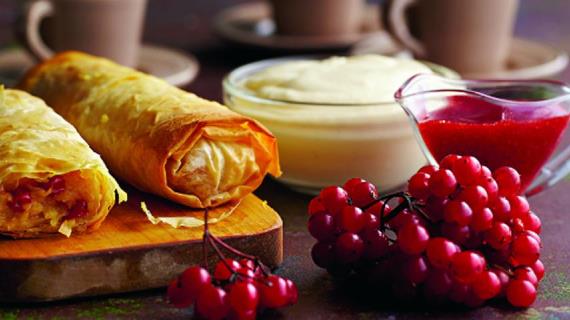 Kalina, a relative of the honeysuckle, a bright red berry, is somewhat undervalued by the chefs, but very.