Главная » Cooking » Jurmala — what to see, what to try

Jurmala — what to see, what to try 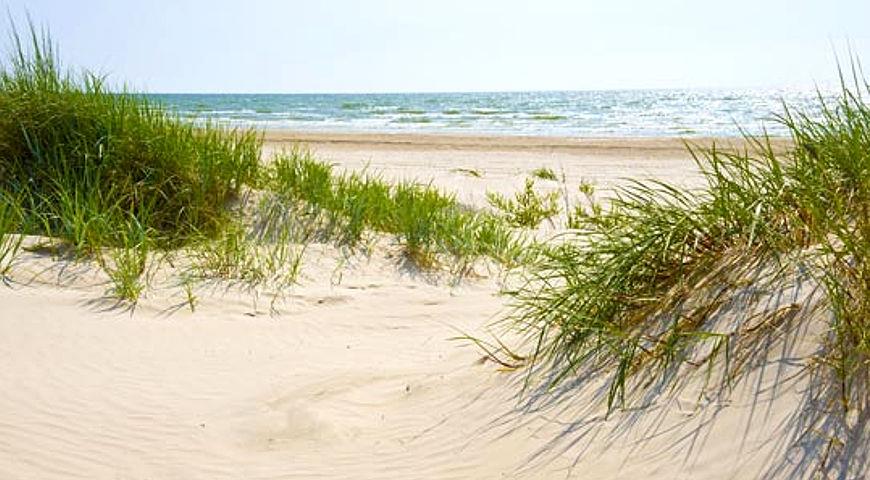 Since then, the general concept of rest in Jurmala almost unchanged.

During the break between the sea and the beach, holidaymakers grandly walk among the lovely wooden houses of the pedestrian street Jonas, full of cafes, restaurants and shops.

Sometimes they go to museums — for example, Yana Rainis, urban or fishery history.

Well, if someone suddenly wants something more driving, then it’s only 20 km from Riga.

but Jurmala it becomes unusually noisy and falls out of its measured-bourgeois way of life when the “New Wave” hits it. This year the final of the contest of young singers of popular music will be held from 23 to 28 July in the concert hall «Dzintari», In connection with which everything revives and rises in price. And if you now spend the usual week in Jurmala, perhaps for about 300 euros, and a week with SPA (Here you can visit excellent anti-stress programs, courses for weight loss and for general recovery.) will cost about 700, then in a month you shouldn’t even dream about it.

But, if you want, you can listen to the songs, and look not only at future stars, but also at the current characters of the gossip, who are necessarily walking around Jurmala these days.

The globalization process of everything in the world got to the quiet Latvia — there are ten pizzerias and eight kebab houses for one restaurant of national Latvian cuisine. And in those restaurants that position themselves as reserves of ancient Latvian cuisine, on the menu we meet with some surprise, for example, mozzarella.

Next to Italian buffalo cheese we find one of the most favorite traditional dishes of Latvians — gray peas with smoked meats.

By the way, very tasty.

As many other tasty dishes are somewhat unexpected for us, especially those made from herring. That is just a herring, or there is a herring under a fur coat — this is what we understand. What about herrings, fried with vegetables?

Or charcoal herring? Or herring baked with cottage cheese?

Or herring casseroles with boiled potatoes, that is, «herring pudding«?

I propose to reject gastronomic conservatism and try the whole herring that Latvian chefs offer us.

However, all this is desserts, and we still have and are there before them.

You can start your meal with soups: cold beetroot or stew.putra«- barley soup with milk, meat or bacon.

Instead of bread, you can order Sklandrausis vegetable patties, porky bacon patties or potato pancakes with bacon.

Lunch is most appropriate to accompany local beer or shot down from rye flour.

Well, now crawl into the hotel — in the morning a SPA-program for weight loss is waiting for us, after such a dinner it is especially relevant. 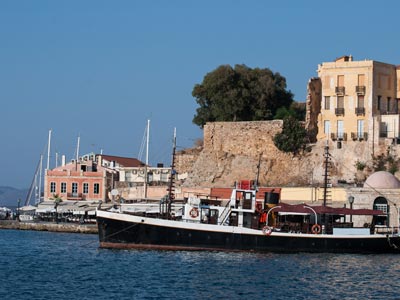 Idea of ​​the week: Crete

The length of the coastline of Crete is about a thousand kilometers.

And almost all of it consists of beaches, that is, the sea, sand, umbrellas, sun beds, cocktails, ice cream … See below. 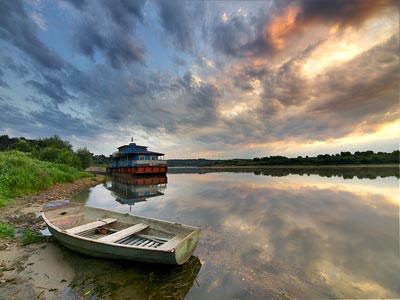 From Moscow to Tarusa, where I suggest going at least a couple of days in early May, about 140 kilometers.

Personally, it is time for me to overcome them again. 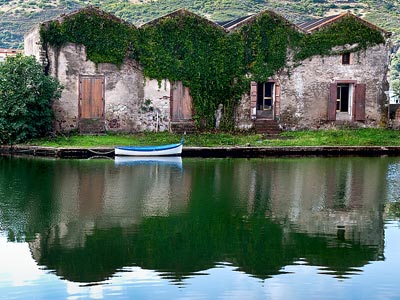 You and I will not be the first of those who, having reached the Italian island of Sardinia, would like to stay here forever.

And many of them sailed. 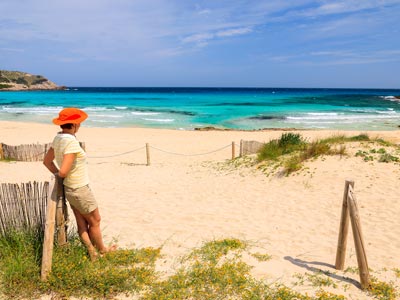 Mallorca, the Spanish island of the Balearic archipelago, attracted the first tourists back in the 19th century.

Only then did the rich and aristocrats come here.