How to replace products that are difficult to get in Russia

How to replace products that are difficult to get in Russia

Here are 6 products that are required advanced! culinary and which are still difficult to get in Russia.

But we will tell you how to overcome these obstacles. 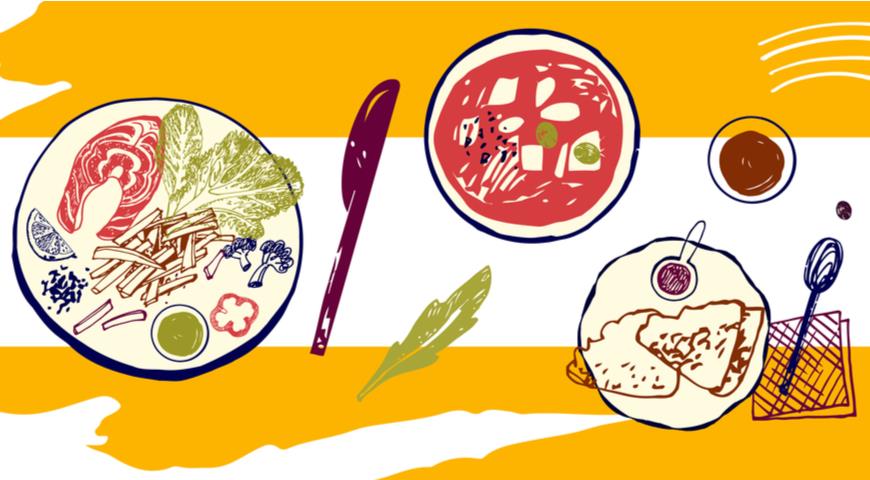 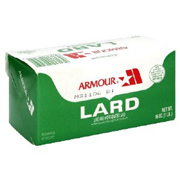 Despite its origin, industrially manufactured lard is completely devoid of smell and its own taste.

For what. Indispensable in baking, and sweet, and salty. It is primarily used in all types of shortcrust pastry, as well as in chopped dough, but it is also good for biscuit, and even for puff pastry (partially instead of butter).

In addition, lard is excellent and as a fat for frying, especially for deep-frying — roughly speaking, there is nothing better for frying than lard.

Where to get. Cook by yourself. Buy a large piece of raw pork fat, from the youngest pig, and preferably completely without meat.

Salo it should be cut into small cubes, put in a large, about ten liters pot. Put on the middle fire and cook, stirring occasionally, not letting the fat to fry.

From time to time, the lard must be scooped up with a large spoon and thrown back to a warm colander set over a clean pan, and then, when the fat is drained, return to the pan for further processing.

When the lard is roasted to perfect cracklings (by the way, it’s great to eat vodka), take the pan with the melted fat and strain it again through a fine sieve.

Freeze the finished lard, wrap in a film and use as needed. 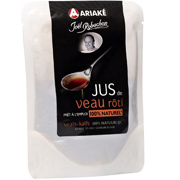 Throw a piece of meat on a hot frying pan, and in a couple of minutes this very juice will come out on its sides (and then it will drain into the pan and caramelize). From a chemical point of view, Juus de Beuf is a mixture of blood, extracellular fluid and fat.

From the gastronomic — a concentrate of all the most delicious that is in meat.

For what. First of all, of course, for making sauces, both classic and homemade, and the most avant-garde.

If you have a Zhyus de Beef packing on the farm, cooking, say, a Bolognese stew turns from many hours of meditation into a 20-minute impromptu.

The same can be said about all the other numerous stews, as well as about a much faster dish, known as “Bet Stroganoff” — oh no, it will not become faster, but it will become a hundred times more tasty.

Where to get. After roasting a large piece of beef in a pan before baking, then pour this pan with hot broth with the addition of one or two tablespoons of dry white wine and heat over medium heat, gently scrubbing everything that has stuck with a spatula. After 10-11 minutes, strain this unsightly liquid through a sieve into a clean pan, cool and refrigerate.

After an hour, carefully remove the frozen fat with a skimmer, and pour the ready juice into a glass bottle and seal it.

Store in the refrigerator. 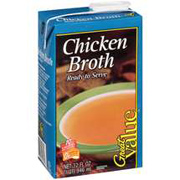 These are not cubes or powders.

This is indeed a natural broth, boiled down to the consistency of jelly.

It differs from the jelly in the almost complete absence of salt and in the extremely annoying use of herbs.

For what. For everything from soup to pate.

Along with birth control pills and a vacuum cleaner, one of the most important means of liberating women from domestic slavery.

Nowhere to take, except to devote half a sunday to cooking the usual broth and its further boiling.

The main thing: do not put salt. 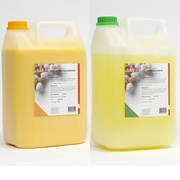 It is clear that such.

For comfort. If you decide to bake a big Pavlova cake, just buy 20 egg whites and you do not think about where to put 20 yolks.

In the same way and vice versa — the preparation of homemade mayonnaise does not condemn you in the next three days to solid protein omelets.

Where to get. Here the question is rather «how to store.» How to store raw proteins and raw yolks from their used half?

Proteins can either be put in a clean glass bowl, covered and refrigerated (for no more than five days), or frozen, and can be stored one at a time, and stored in a tightly closed bag, in the freezer (only after that you can hardly beat them) . Thawed proteins should be on the bottom shelf of the refrigerator for two or three days. With yolks, everything is somewhat more complicated.

They should not only be placed in a clean glass container, but also filled with refined vegetable oil, and only then closed.

In this form, they will easily lie for a week (more — they will also lie, but it is better not to even try). 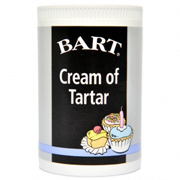 The sediment formed at the bottom of the bottle during long-term storage of wine.

Abroad sold in any decent department of bakery products.

There is no better catalyst for whipping egg whites and for raising sponge dough.

In addition, tartar is necessarily added to the classic natural lemonade.

In Russia, tartar can be found in the pharmacy.

There, it is sold under its chemical name “potassium hydrotartrate” — as a non-hormonal contraceptive. 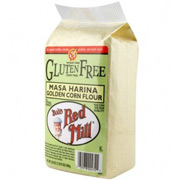 Used in three quarters of Mexican cuisine, as well as in all the dishes of Tex-Mex cuisine.

For what. It is necessary to make corn tortillas on your own and everything that can be made from these very tortillas — chips, fajitos, buritos and so on. Of course, you can buy ready-made tortillas, ready-made chips and even ready-made fajitos, but it is masa harina that moves Mexican cuisine from the category of not particularly desirable curiosities to the area of ​​daily food.

Yes, and besides, by making the tortillas yourself, you can modify their taste as you please — by adding, for example, dried oregano or ground cumin.

Where to get. You can try replacing Georgian corn flour by agreeing on the market with harsh women selling dragon beans, sour pita bread from tkemali and, from under the floor, home-made Georgian wine. Such flour will grind a little larger, and the taste is not as anemic as in Mexican, but you can cook tortillas from it.

The composition is simple: 2.5 cups of corn flour, 1 teaspoon of salt and 1.25 cups of warm water. It is necessary to pour the flour and salt into a large bowl, and then, continuously stirring with a spatula, pour a thin stream of water. Then the dough should be a little more knead hands, cover with foil and leave for about an hour.

After that, the dough should be divided into 12 equal parts, roll the balls out of them. Cover the table with film, put one ball in the center, cover with another piece of film and roll out with a rolling pin in a circle with a diameter of about 15-16 cm.

Rolled tortillas put on a hot, dry frying pan, in a minute turn over and fry for a minute as well.

Put the finished tortillas on a large plate, laying with a film or paper for baking.

2019-09-20
admin
Предыдущий What dreams of a dog that bites the hand: interpretation by dream books
Следующий How to replace Philadelphia, Mascarpone and other products prohibited for import to Russia