Главная » Cooking » How to replace Philadelphia, Mascarpone and other products prohibited for import to Russia

How to replace Philadelphia, Mascarpone and other products prohibited for import to Russia

How to replace Philadelphia, Mascarpone and other products prohibited for import to Russia

How to replace Mascarpone and how the food embargo will generally affect the confectionery business in Russia — Elena Anosova, the editor-in-chief of Gastronom.ru, spoke with Alexander Seleznyov, the famous Russian confectioner and owner of the same-name confectionery house. 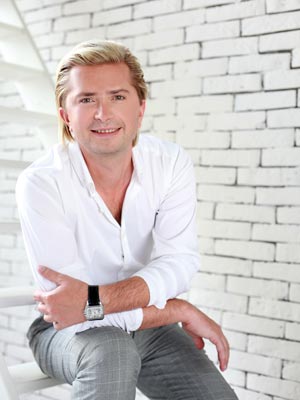 Alexander, have you already found a replacement for products that fell under the sanctions?
Yes, they did, but it was very nervous. We are accustomed to certain products and more or less stable prices for them, and now we have to test new things and change suppliers in emergency mode — even those whose products did not fall under sanctions.

Just on this wave, many companies have decided to increase prices by 2-3 times.

That is, the problem is not only in finding worthy substitutes?
Of course!

Here is an example — Valio cream. We were offered to buy out the leftovers, but at a price of 2-3 higher.

We found a good alternative to “Valio” — cream of the company “Peipsi”, but they are more expensive than “Valio” before the price increase.

Or here are the apples. Traditionally, I used French and Polish apples, but French are now being sold at a price twice as high as before the announcement of sanctions …

How did you get out of the situation?
They found a company in the Moscow region, it has its own gardens and it is able to supply me with apples at an adequate price and in the right amount — it takes us 1 ton per month.

And Mascarpone, Alexander, how to live without Mascarpone?
We will use mascarpone cheese from Umalat, which is made using Italian technology.

And if earlier we bought Italian Mascarpone in a package of 500 g, now for the same price we take Umalat packaging for 900 g. Of course, the Italian quality is higher, but you understand that in the pastry mascarpone is never used in its pure form — it goes in combination with cream, customized to taste.

Or another example. In our pastry line a lot of cheesecakes. We used to use Philadelphia cheese in their preparation, then switched to Buco.

Now that both of them are forbidden to import, we make our cheesecakes with cream cheese «Karat».

It is quite good, not «Philadelphia», of course, but of decent quality.

Again, I stress: in the confectionary cream cheese is used not in pure form, but in combinations.

You want to say that the average consumer will not feel the difference with which mascarpone or cream cheese with which the cake from Seleznev is made?
Exactly!

Replacing some products with others will not affect the quality of confectionery.

Is the food embargo good?
I have already said that the rise in prices caused by the embargo is bad. It’s also bad that we had to re-test many of our products on an emergency basis — in order to understand how to replace them with one product with another. But this is local, this is specifically my problem, which I quickly solved.

But in general, I very much hope that this situation will provide an opportunity for Russian producers to develop and that by the next spring, apple and cherry orchards in our country will become much more. 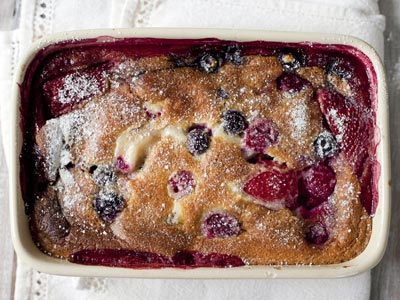 Alexander Seleznev tells what real clafouti is in French, and offers the author’s recipe of clafouti with strawberries. 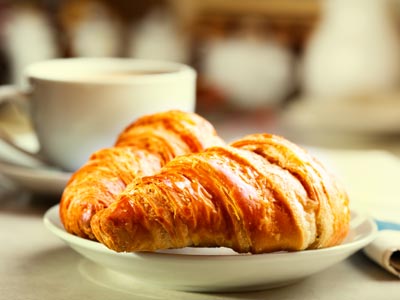 Maestro Alexander Seleznev talks about why he does not prepare croissants at home, and also gives advice to those who still want a Parisian breakfast. 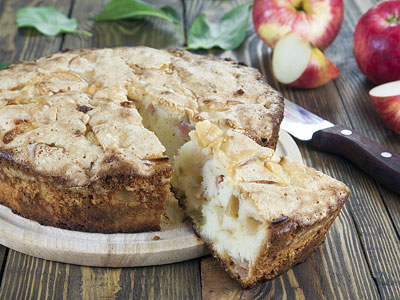 The kitchen is half filled with apples, so you will not pass, the smell is fantastic, mother, tacking among the apple mountains, is spinning at the stove — baking a charlotte … See below.

I first decided to cook donuts when I was in a culinary college.

I did not succeed: it burned outside, it remained completely raw inside. 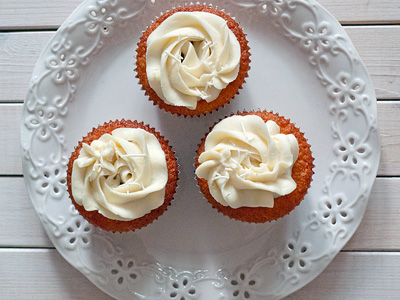 It was the Americans who invented the cupcakes, and they did it a long time ago, at the beginning of the 19th century.

And since then in America, this little beautiful dessert is very loved. 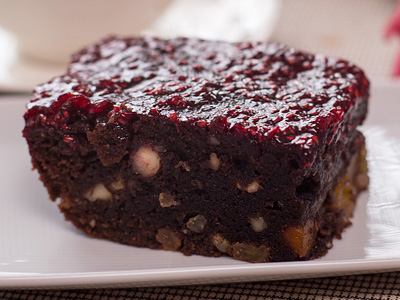 The dough, in which there is neither milk, nor butter, nor eggs, but only water, flour, and vegetable oil, that is, lean dough is not so boring. 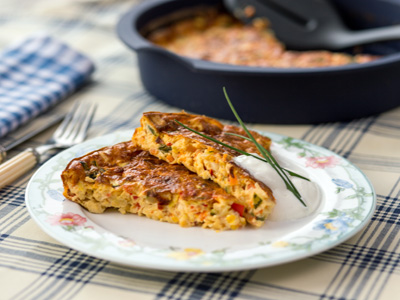 Many people do not like goat milk and goat cheese: a special smell, a specific taste — you have to get used to them, I would even say, you need to grow to them See below.

2019-09-20
admin
Предыдущий How to replace products that are difficult to get in Russia
Следующий What to feed the child on the road?