Under the name «herring» hides more than fifty species of marine (rarely freshwater) fish, distributed from temperate latitudes to the tropics around the world. 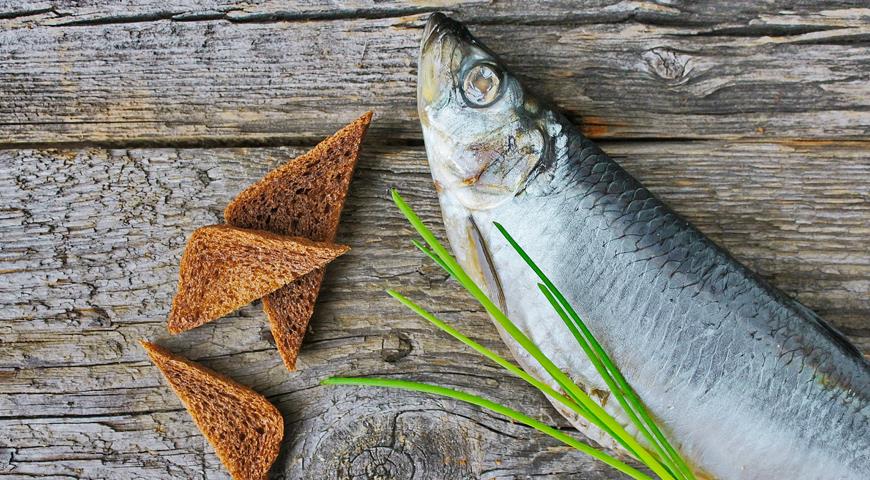 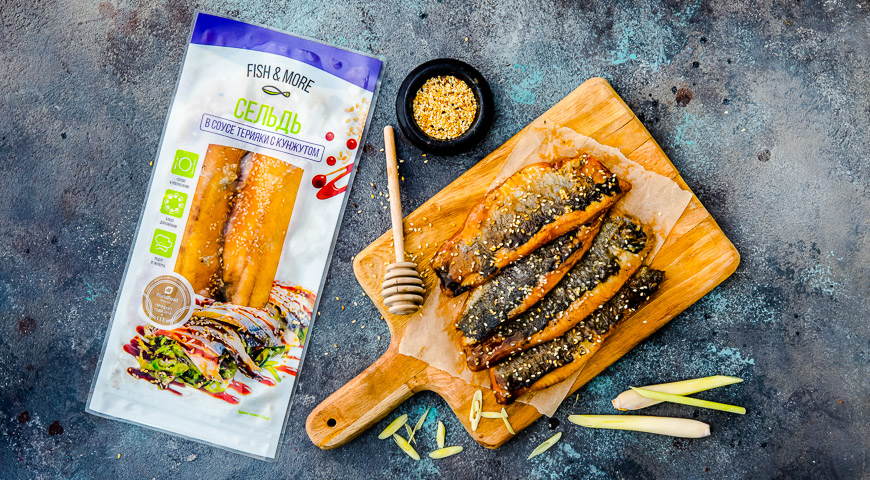 The first mention of herring fishing is found in 702 in the monastic chronicles of England.

From the 11th to the 15th centuries, the Hanseatic fishermen hunted it off the German and Danish shores of the Baltic Sea, and the salted herring became an important trade target for the Hanseatic merchants. In the Dutch Flanders in the 80s of the XIV century, a simple fisherman from the village of Bierfleet Willem Jacob Beykelzon invented a special technology of herring salting.

This was the impetus for the economic recovery in Holland — no wonder they say that Amsterdam is built on herring bones. The best Dutch herring in all countries of Western Europe is called bekling (in honor of Beykelzon). Herring came to Russia in the XV century, by the end of the XVI century it was bought up by thousands of kegs, and already in the XVII century, herring became one of the main dishes of the Russian folk table.

Imported herring was quite expensive, and the poor were often content only with herring pickle, in which they dipped turnips. But then in Russia they began to salt the Caspian, Azov and Kerch herring, its price was noticeably lower than the Dutch.

Far outside of Russia, herring was famous for being caught by the monks of the Solovetsky Monastery.

The secret of the unusual taste of Solovki herring remained unsolved.

Herring is a valuable commercial fish, its meat contains phosphorus, iodine, vitamins A, B1, B2. When choosing, herring fat content and size are important. Therefore, it is conditionally possible to divide the fish sold in our country into the following categories: low and medium fat content (up to 20%) is inherent in Atlantic, Baltic, White Sea, North Sea and Murmansk herring.

In the Pacific Ocean, Sakhalin, Okhotsk and Kamchatka herrings meet the criteria of this category. In the Caspian basin there is a Dolinskaya, Volzhskaya, potan. In the Azov-Black Sea basin — the Dnieper and Don.

The fat category includes itself Kerch and Danube. The category of fat and large herring can be attributed to the Caspian selective (it’s also a hall), the polar and Icelandic. Increased fat is inherent in Zhupanovsky and Ol’utorskoy fish caught in the area of ​​Kamchatka.

In late September, the fat content of these large herrings can reach up to 34%. Among the small herring caught in our country, we can distinguish the Baltic sprat and Baltic herring, the Caspian sprat — ordinary and anchovyoid, Azov-Black Sea tulka and hamsa. Atlantic herring (lat.

Clupea harengus) is probably one of the most popular and common commercial fish species in the world. Huge shoals of this fish go on both sides of the Atlantic.

Atlantic herring grows to a length of 45 cm and a weight of 500 g. It has tender meat and a wonderful fishy aroma.

In the overwhelming majority, herring appears on the counter already in saline form, less often in smoked form. Even less often you can meet it frozen, and as an exception — fresh or fried in a vacuum package.

Meanwhile, fat herring cooked entirely in a frying pan or on coals is very tasty. Especially if you pick a marinade suitable for it: fat, with an unobtrusive, but characteristic fishy smell, herring goes well with sweetish Japanese sauces, such as ponzu or teriyaki. The closest to our latitudes recipe with fresh herring is grilled don herring with onions, tomatoes and cheese.

Sometimes it is slightly boosted before frying.

Salted herring is eaten just like that and they make snacks out of it. Herring ambassador is different, depending on the technology and added spices — dry, wet, spicy, tender.

Regardless of salting and habitat, the rules that should be guided in choosing it are always the same.

The indicator of the freshness of any one-piece fish is the gills.

In fresh fish, they are dark red, uniform color, without light spots. If when you press on the gills of salted herring a blood leak appears, it means that the salting technology was broken. Pay attention to the scales — they must be without «rust».

Rust on the surface of the herring occurs due to fat oxidation. And this is not a superficial defect: if it is outside, then rest assured that the muscle tissue also suffered.

Herring with a thick back will be much tastier than its slim relative.

The shelf life of herring in a can of up to 4 months, in plastic up to 3 months, in vacuum packaging for up to 35 days.

In any form — salted, fresh or pre-cooked — herring should not contain any third-party odors, except for its own and spices, which were used in the preparation.

It is important that, regardless of the packaging, the herring should be stored at a temperature of 4-6 degrees, otherwise its shelf life is reduced. 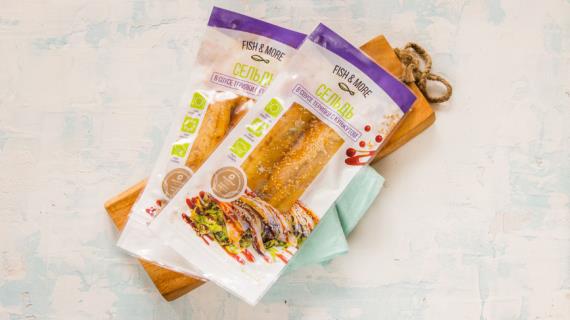 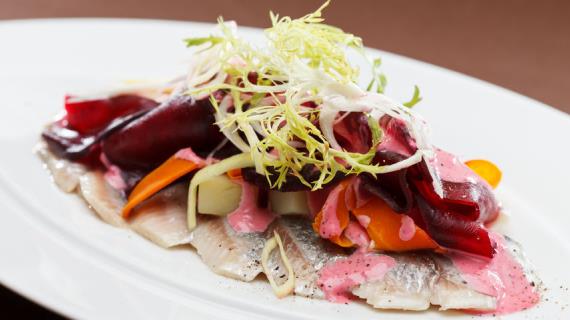 The most famous salad with herring — of course, the good old "fur coat"one of the pillars.

2019-11-08
admin
Предыдущий Celery — product description at
Следующий Psalm 34: The text of the prayer in Russian, for which they read