Andrei Bugaysky cooked soup. Rybakov learn this, of course, do not.

But other citizens will greatly benefit. 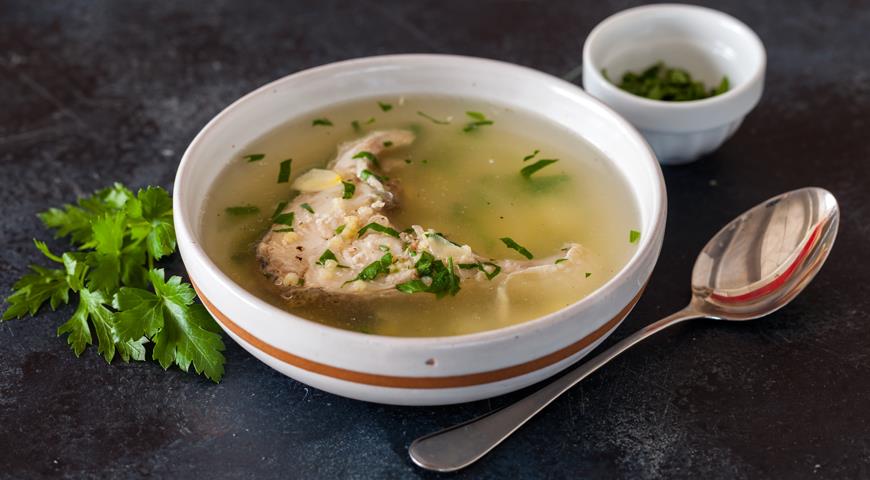 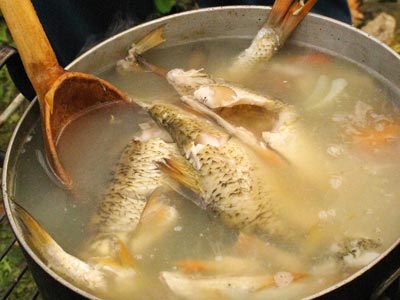 Ear, Juha, little one — almost the oldest of the dishes of Russian cuisine and, it would seem, over a thousand-year history, one could learn to cook it in some final way.

For various reasons, most of the recipes have been forgotten by the soup — some years ago, and those — for the disappearance of social groups, landowners, for example, or hussars. Somehow preserved bishops, but ear hierarchical, if preserved, then only in their own limits. Together with the hand.

Almost no one remembers the ear mnevuyu, patronized or black. Sturgeon is out of use with sterlet.

Despair, however, is not the time.

The Soviet government shortened the list to kilka and mackerel, but introduced it to the person with a note.

Now the picture has improved somewhat, and you can buy river fish, and fresh, and generally live.

It is clear that it is best to cook fish soup from freshly and independently caught fish, this adds an appetite and reduces pickiness. The main and defining sign of soup — broth should be strong and the fish should be a lot.

From one fish soup can not be welded.

The more varied, the better.

On the shore of the reservoir, we win in freshness, recruitment and quantity of fish. At home kitchen we win in the assortment of other products.

It makes sense to combine these two advantages in one dish.

Boil fish broth, classical for French cuisine, — fume, and in it already boil our native fish from folk tales.

Any decent ear it is boiled twice — first the broth, that very soup, then a decent fish for food.

How to choose fish in the current market?

Either little things that you rarely meet are perched on the broth — perch, roach, bleak, white bream, crucian carp, minnows, or waste from large fish.

Let’s start with a simple version with one large fish.

So, you go to the market and buy, say, a pike perch for a couple of kilograms or a carp a little larger. And very well, just what we need.

It remains to deal with the fish.

Let it be a pike perch, for simplicity.

How to cook broth: the first stage

In short, it is necessary to remove the fillet from the fish, and cook the broth from the rest. To do this, cut off the lower part of the belly and remove the insides.

Caution with the gallbladder!

Do not throw out caviar — it is beautifully salted. Cut off the head of the fish, remove the gills from the head.

Cut fins out of fish, not with scissors, but with a knife, cutting deep into from two sides. Cut two fillets from the ridge along with the skin.

Scales do not clean!

Then cut the meat from the skin in one piece.

You will have two small fillets and a pile of bones, fins, head and skin. From the pile boil the broth. Rinse all well, put it in a saucepan and pour about three liters of cold water.

Put it on the fire and let it boil.

After boiling remove the foam and add vegetables — carrots, onions, celery root or parsley, the green part of leeks.

Fish broth tends to become inconspicuously gray, especially if the fish is not fat, like pike perch. Therefore, carrots and onions it makes sense to bake in a dry frying pan with a cut down or in a hot oven to a very bright blush, almost to black.

This caramel then tint the broth to a nice color.

Do not let the broth boil strongly, boil over low heat. Salt quite hard with coarse salt.

Boil the broth for about half an hour, no longer needed.

It will not get better, but worse can.

Insert a colander into another pan and pour the contents of the first pan there. Wash her.

Now again pour the broth into it through a sieve or a colander covered with a linen napkin.

How to cook broth: the second stage

Well, you have a broth, and there are two fillets left, of which we will add soup. If you do not leave memories goloshtannogo childhood, you can boil a potato in a broth or a couple of tablespoons of millet — for thickness.

If you do not torture — leave it as it is, it is much better to cook broth stronger than thicken it.

It is more correct to follow the path of minimalism.

Bring the broth to a boil again.

Squeeze the lemon in half into the broth.

Lay the fish pieces, let it boil again, after a minute, add the onions, stir, cook for another couple of minutes.

Remove from heat and stir in chopped greens.

That’s it, the process is over.

Eat it right away, while very hot.

You can sprinkle with white pepper on the plate if you want it to be sharper, or red, if it is really sharper.
It is clear that this is an entry level recipe, but start with it, it will already be very good.

About complications another time. 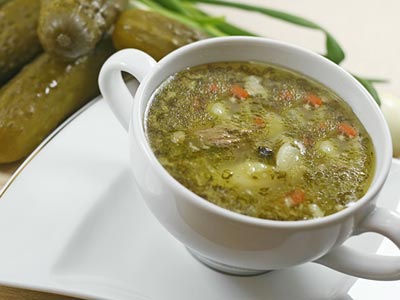 Rassolnik is an old and solid soup and, fortunately, for many centuries it has not undergone any special changes, except that tomato paste was introduced, and that by historical standards. 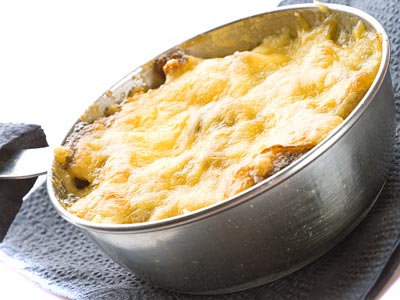 In culinary terms, Julien is an extremely simple, inexpensive and not particularly troublesome task, except to wash the cocottes.

I hope you have in your arsenal. 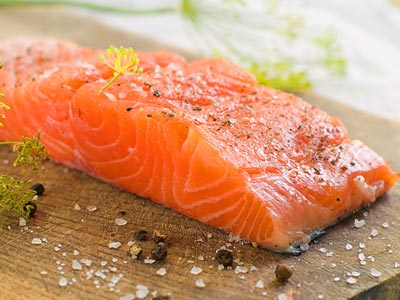 How to pickle fish

Salt can be almost any fish, but with some species it turns out much better. Today we will not touch the herring, let’s talk about larger fish. 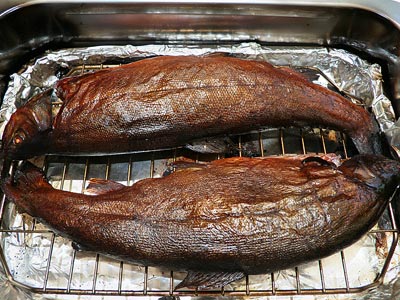 If you have a cottage, then with a high degree of probability you have six bricks, or a brazier, or a grill-cauldron or something at all with atlantes and caryatids. 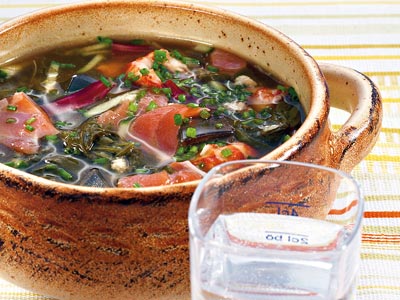 How to make a topping

One of the oldest dishes of Russian cuisine, in Domostroi, is already solid, and I think it was already present about 500 years before.

2019-09-04
admin
Предыдущий Oven baked duck
Следующий What a dream confession of love: the interpretation of the dream book