Chilean wines announced themselves recently — twenty years ago. But they said it was very successful: clear bright aroma, fruit explosion in taste, as well as attractive prices conquered the world. 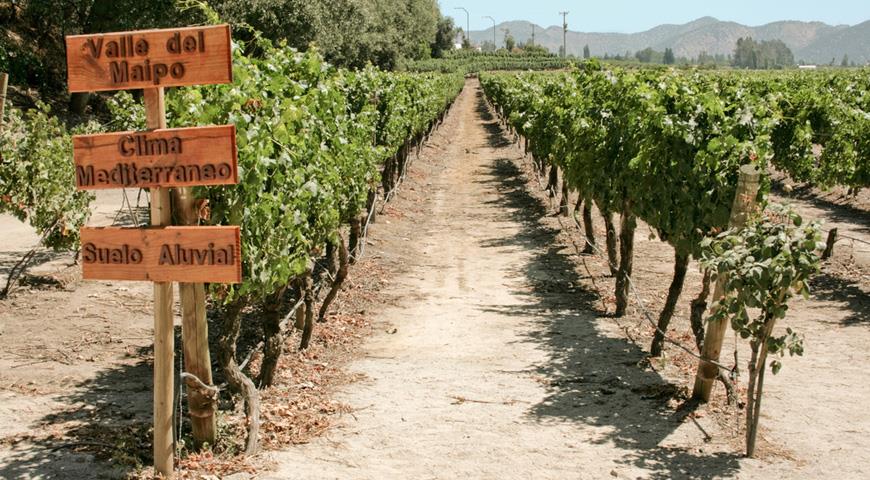 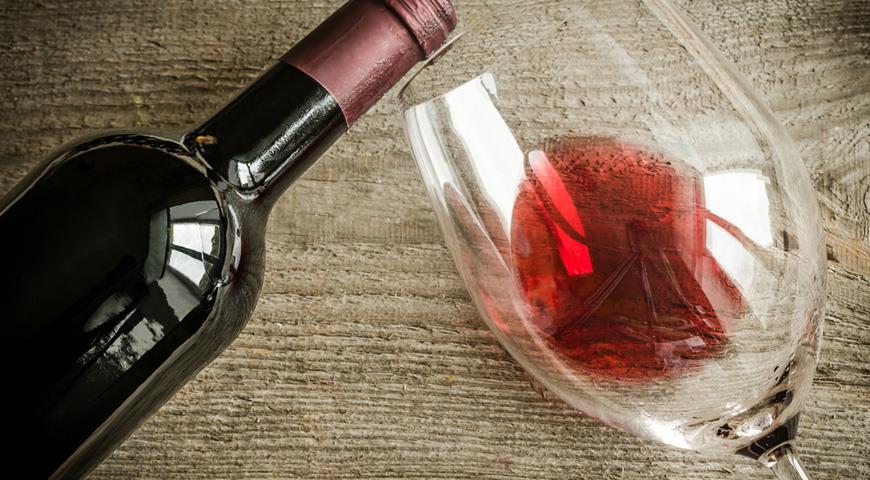 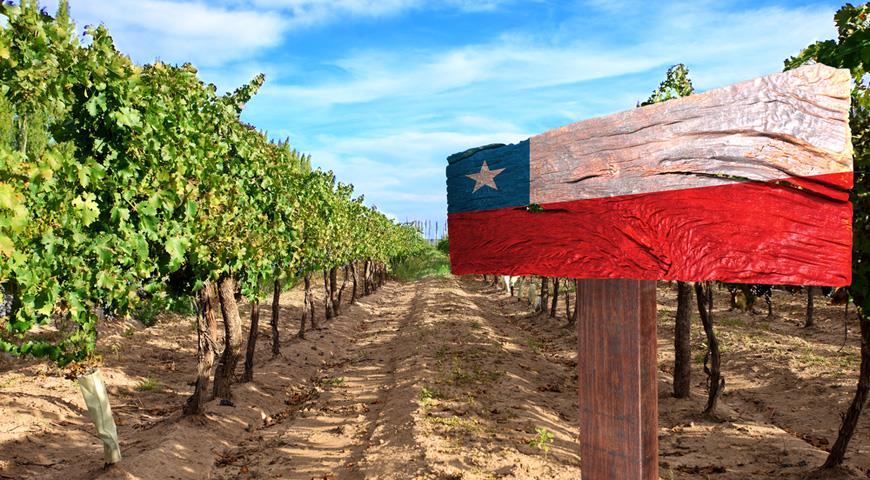 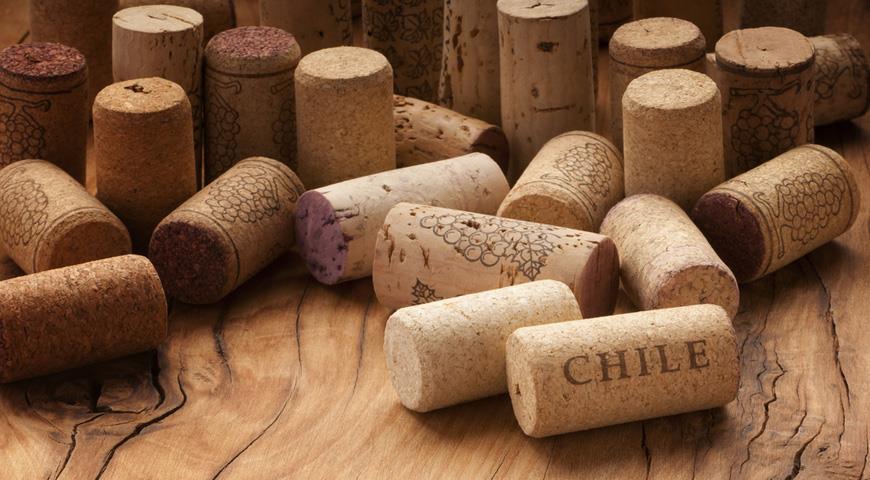 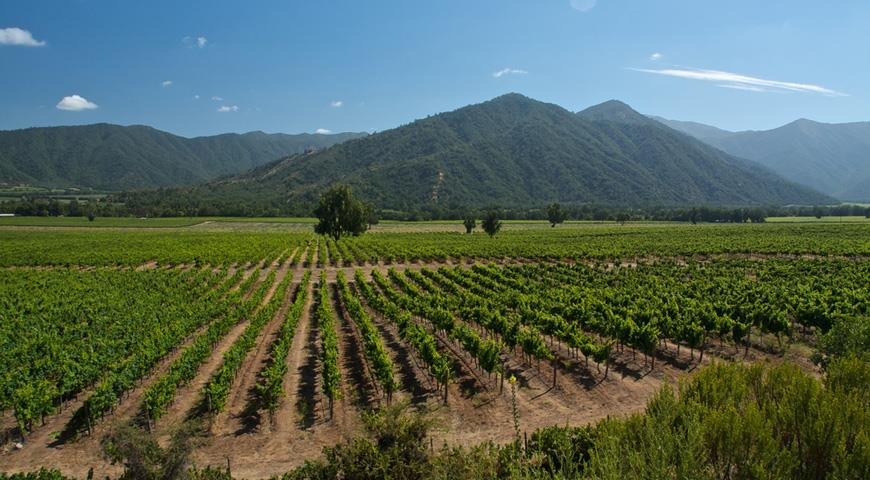 But they said it was very successful: clear bright aroma, fruit explosion in taste, as well as attractive prices conquered the world.

The first European to be seen off the coast of Chile was the famous Portuguese Fernando Magellan, but the Spaniards laid the foundations of winemaking here in the 16th century.

They quickly settled into the new territories and began to produce very high-quality wines of that time.

In the second half of the XIX century, Chilean wines appeared in Europe.

The epidemic of phylloxera, which destroyed the vineyards of the Old World, led to a demand for Chilean products.

At the same time, French winemakers in search of new lands came to Chile and brought with them experience, knowledge and — seedlings of French vines.

But Chileans achieved a real breakthrough and world love only in the 90s of the XX century.

Inexpensive, bright and understandable wines were liked by many.

Low prices were the result of low cost.

Both land and labor in Chile are cheaper than in Europe, and thanks to the ideal climate, winemakers have no additional risks.

Low prices have played a cruel joke with Chileans.

Today, there are produced a lot of fine elite wines, but consumers are not in a hurry to accept them — they are confused by the “cheap” reputation of this wine-making country.

As for the mentioned perfect climate — this is not an exaggeration.

A narrow strip of Chilean wine-making lands stretched from north to south for more than a thousand kilometers, and its width rarely exceeds one hundred kilometers. From the north — the most arid in the world Atacama desert, from the east — the high Andes, from the west — the Pacific Ocean, which, thanks to the cool Humboldt flow, softens the climate.

The territories surrounding Chile are an insurmountable obstacle to phylloxera and other diseases and pests.

Chilean winegrowers remove large yields from vines without losing quality because their wines are inexpensive.

True, some companies, trying to keep prices low, are too keen on yields and produce faceless industrial wines, which are already in doubt.

In addition, the favorable climate has a “down side”. In order to give great wines, the vine must suffer. Many Chilean wines, not least because of the «greenhouse» conditions and rich harvests, are spineless and standard, as well as excessively alcoholic.

They learned their success through openness and simplicity.

Those who appreciate the complexity and durability of the bouquet, the length of taste and potential, will suit not all the wines of Chile. In this country, winemakers are only learning to express the terroir in their wines. Today, a number of small farms are operating, whose products can be called unique (apparently, they will soon be much more).

In the meantime, most wines — Good wines for supermarkets.

In the wine-making countries of the New World there is an interesting phenomenon. Each one boasts grape variety, which gives excellent wines in this country, but does not play a serious role at home, in Europe.

These varieties were zinfandel in the USA, Malbec and Torrontes in Argentina, Tannat in Uruguay, and Shiraz in Australia.

This variety is in Chile — carmener.

Before the phylloxera epidemic carmener grown in Bordeaux, where it was used as a small share in the blend.

After the epidemic, only a few farms planted this variety again — it was too susceptible to disease and capricious. In the middle of the XIX century, French winemakers brought Carmenere to Chile. In the new place, he showed himself well.

And at the end of the twentieth century, he was given special attention — as the vine, able to give a unique wine.

Today, the Carmener is the calling card of Chile, and the Chileans themselves consider it to be “their own”.

A typical Chilean Carmener is a brightly colored red wine with a clear aroma of currant, black forest berries, pepper and spices.

It has an average body, it is well drunk young, although the best samples can be maintained for several years.

Carmener performs well in alliance with other varieties, primarily with cabernet sauvignon and sira.

As for the other varieties of French origin, in Chile, they, as a rule, clearly show their characteristics.

The best of them have a rich taste and are aged in oak barrels.

Merlot in Chile it is made with aromas of currants, cherries and plums, less spicy and with a milder taste.

Burgundy pinot noir very dependent on the conditions of a particular locality. In cooler areas, it provides flexible, elegant wines that are more full-bodied than European ones.

In the local vineyards well acclimatized sira (shiraz), from which dark wines with the aromas of black wild berries, blackberries and spices are obtained.

Interesting wine gives Malbec — with a bouquet of cherry, mulberry, eucalyptus and violets.

In warm climates get strong rich wines with aromas of pineapple and exotic fruits, in a cool — with a more complex fruit, floral and mineral bouquet.

The best wines are often fermented and aged in oak.

For Sauvignon Blanc most of the Chilean territories are too hot, and on them it loses its spicy-grassy character, becoming less acidic, with a simple aroma.

Only in cooler areas does the variety show its classic bouquet.

It produces full-bodied wines with the scent of peach and white flowers.

For the production of sweet late harvest wines, in addition to Sauvignon Blanc and Chardonnay, another Bordeaux variety is used — Semillion.

It is flexible all over the world and gives winemakers a wide scope for experimentation. Chile has three categories of wines.

The lowest category is table wines, or vino de mesa.

Their varietal composition is not regulated, and neither grape variety nor crop year is indicated on the labels.

Middle category — wines without indication of origin (Vinos sin Denominacion de Origen) — provides for the production of wines from grapes from any territory in Chile.

Labels indicate the variety and year of harvest.

The highest category of Chilean wines — wines with controlled origin (Vinos con Denominacion de Origen). They must be made from certain grape varieties — there are two and a half dozen varieties in the list.

At the same time, in Chile (in contrast to the wine-making countries of Europe), there is no established use of a particular grape variety: any legally allowed variety can be grown in each of the regions.

If the label indicates a grape variety, then the wine should consist of at least 75% of this variety.

These macroregions include subregions, which, in turn, include zones.

Despite the inscriptions on the bottles Reserva and Gran reserva, Chilean legislation does not provide rules regarding wine aging.

Moreover, in the production of inexpensive wines, aging in oak barrels can be replaced by aging in tanks on oak chips or chips, which does not lead to the ripening of the wine, but gives it the flavor and aroma of oak.

No other drink in the world is as popular as champagne — no wonder it is.

Bordeaux vineyards are located extremely well: in the south-west of France (on the edge of the Atlantic),.

Burgundy consists of many intertwined small vineyards and resembles something.

Languedoc-Roussillon is the largest wine region in France and the third largest.