Gallus domesticus) — the most numerous and common type of poultry. 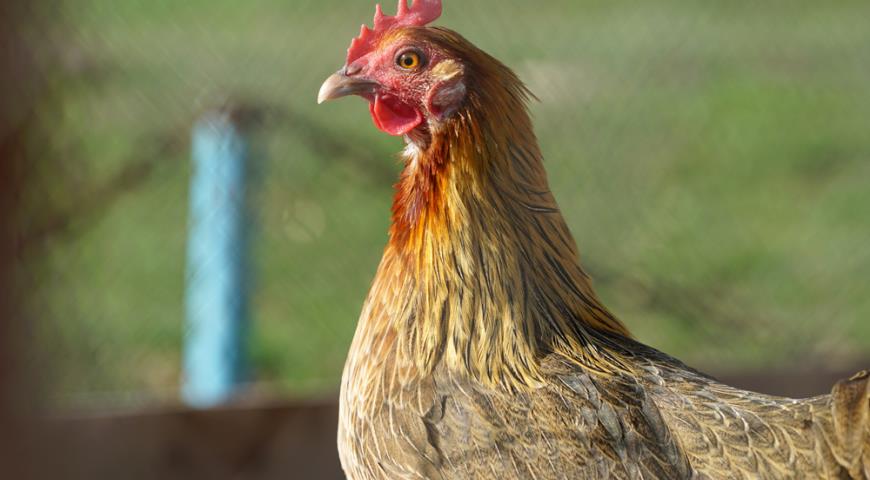 Gallus domesticus) — the most numerous and common type of poultry.

Chickens were domesticated about 5 thousand years ago in South Asia.

The wild ancestor of the modern hen was the bankiv rooster. Wild
individuals of this species can be found today in the jungles of Indonesia, India and Burma.

Chickens and roosters were bred not only for meat and eggs, but also for cockfighting. The Athenian commander Themistocles before the war with the Persians even forced his warriors to watch these battles so that the soldiers took over the bravery and fortitude of the birds. Over time, the chicken has become the most popular poultry in the Old and New World.

However, it became truly affordable only after World War II, when mass production of broilers was established.

In the Old Russian language, in comparison with modern Russian with “near-chicken” terms, everything was quite confused: the word “hens” was called a rooster, and the word “chick” — an adult chicken.

Chicken meat is rich in phosphorus, sulfur and iron.

The smallest representatives of the chicken breed on our counters are gherkin chickens.

They are not more than 24 days, weigh 200–300 g and prepare very quickly. Actually chickens are called young chickens slaughtered to six months, weighing no more than 700 g.

Young birds aged 40–50 days grown for meat (as opposed to laying hens) weighing 1.5 to 2 kg are called broilers, from the English verb to broil, which means «fry on fire«.

Today, broilers account for over 62% of the total world poultry meat production.

Castrated roosters at the age of 4 months are called capons.

These birds are quite large, weighing 3-4 kg, and they have more light meat.

Hollowed (sterilized) chickens in Russia before the revolution in the French manner were called fowls (from the word poularde).

They are very gentle, even more tender than capons, and quickly prepare.

The largest chickens are for stewing, aged 14–15 months, weighing up to 5 kg.

Chickens older than 15 months are quite tough, and in the trade they are called soup. A little chicken with a yellowish skin, fed by corn feed, is called cornish. Its tender and tasty meat has a light nutty flavor.

The most delicious chicken — grown on free pasture, but not in a cage on a compound feed.

Her meat is harsh, but its taste is amazing.

Have chickens tender meat, but very little fat, when baking, they must often be watered with butter or oozing juice so as not to dry out.

Chickens are fried in a pan (tobacco chicken) or baked — very quickly, so as not to overdry.

You can bake the chicken, gently sticking crushed herbs and garlic between the skin and meat, and covering the breast with strips of bacon.

Broilers are universal, but cooking broth from them is not recommended: it will not be very tasty and very fat.

Broilers are best baked or grilled with lots of spices.

Fat chickens are very good to fry whole on a spit or cut into quarters and bake on the grill.

Classic French rooster in wine (coq au vin) is made of capon; in addition, in France they are stuffed (for example, rice with nuts or scrambled eggs with paprika and garlic) and baked.

Cooking only spoils capons and pulerok.

If you do not have a skewer in the oven, put the chicken on an empty bottle, put in a form with a small amount of wine or water, which will drain the fat, and bake at 180 ° C.

If you want to preserve the white color of the meat, grease the chicken with a mixture of honey and lemon juice.

Chicken meat is usually divided into white (breast and wings) and dark (legs, hips and back).

Fans of dietary meat are recommended to remove the skin from the chicken, which contains the most fat.

The chicken meat itself is rather lean, especially the breast.

You can marinate any breed of chickens as they do in India: in yogurt (or kefir, or yogurt) mixed with spices, from 2 to 12 hours.

Meat even old and tough chicken after that will just melt in your mouth.

Chicken is not a product with which you can conduct experiments in the style of «al dente«. Foci — with or without “blood”, do not pass with it. The chicken is either ready or not.

This can be checked using a special thermal probe. White meat (breast) is prepared at a temperature of 71 ° C, for dark (legs and legs) time is longer and the optimum temperature is 77 ° C. It is clear that due to such differences it is better to cook these parts separately or first put dark meat, and only then tender, white, which cannot be overheated so that it does not become dry.

If you grill chicken, a spread carcass should be placed at a distance of 18-23 cm from the heating element and fry from the inside for 15 minutes, and then from the outside 10-15.

To make the chicken meat juicier, put pieces of softened butter under the skin.

Finished chicken before cutting can be covered with foil and left for 15-20 minutes — the juice is evenly distributed throughout the carcass.

Bresskaya fowl, perhaps one of the most famous chickens in the world. This unique breed was bred many centuries ago in the French city of Bress.

It can be distinguished by snow-white plumage, red scallop and blue legs.

Bresse chickens grow in freedom, feed on selected grain and special herbs. Each fowl from Bress has a ring with a personal number on its leg.

It goes on sale in a canvas bag with print.

When buying a chicken on the market, choose the one with a bright red scallop, the brisket is elastic, but it bends easily when pressed, and the carcass is dense.

Older chickens have a rough, yellowish skin on their paws. Frozen birds should have a pale pink shade, ice or liquid is not allowed in the package. The quality of the meat does not always depend on the size of the carcass.

Large broilers are even tastier than young chickens. Cut and packaged chicken is an excellent option for dinner without the hassle, but you need to choose the parts that are suitable for the intended menu.

The frozen bird is stored for a long time and does not lose its nutritional properties. 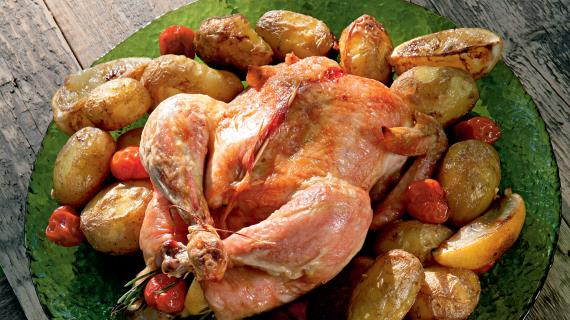 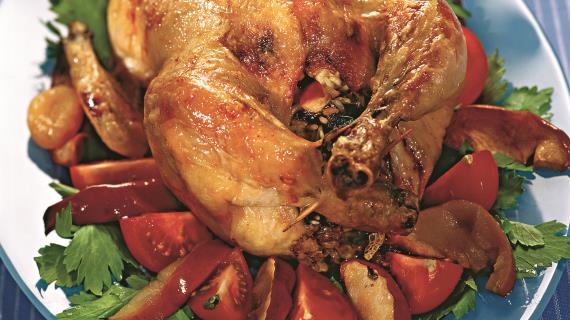 Stuffed chicken and grilled chicken, chicken with almonds and c. Are perfect for the New Year’s table. 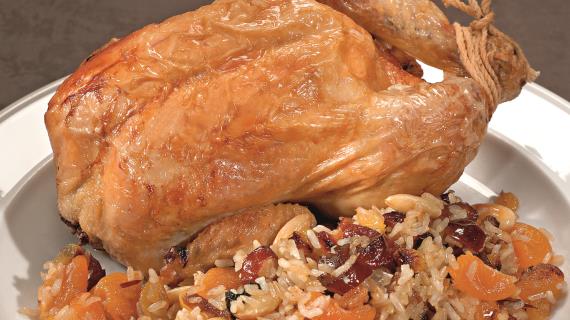 In order to cook the chicken as a whole, a chicken weighing 450 g and an enormous weight bird will do. 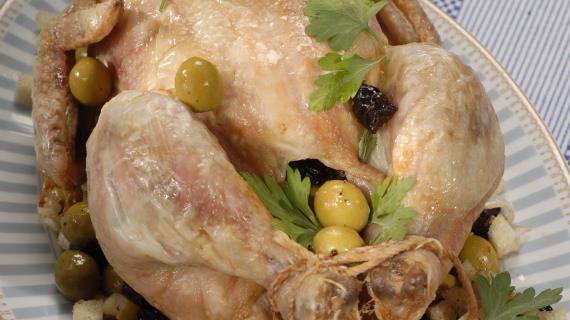 There are several fundamentally different ways to cook stuffed chicken. 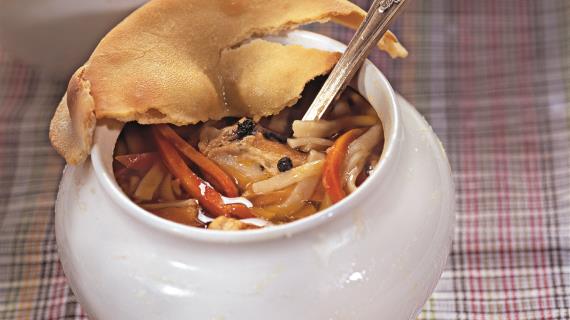 If the house has ceramic or earthenware pots, be sure to cook them. 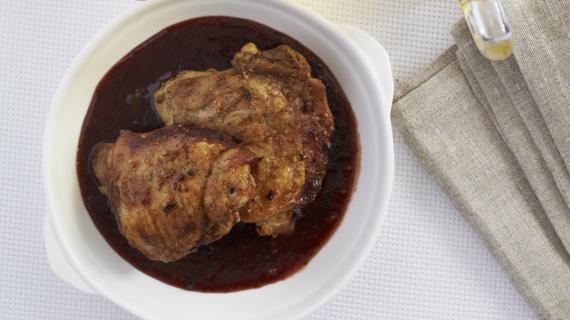 As is known, the bird goes well with fresh and dried fruit, and chicken with prunes. 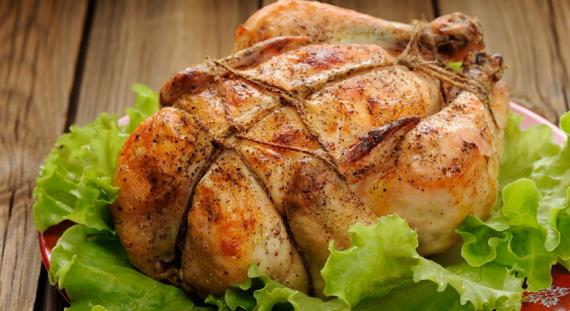 Only at first glance, baked chicken is a simple dish. In fact, not so easy. 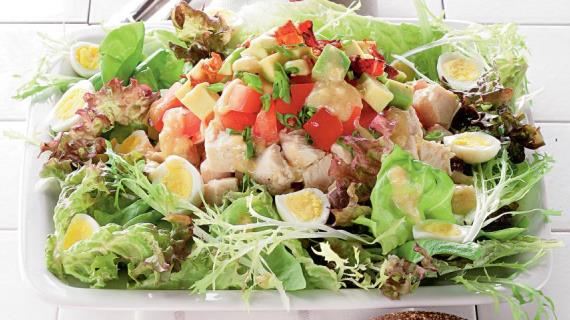 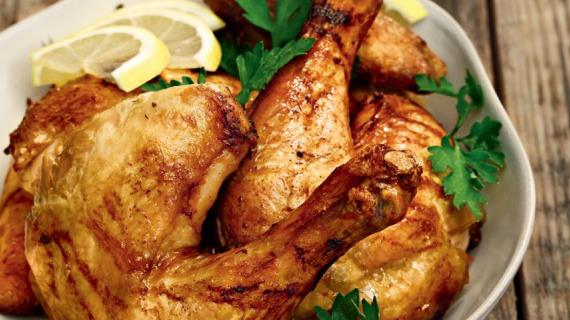 It would seem that it could be easier than to bake a chicken in the oven? It is enough to warm up the oven,. 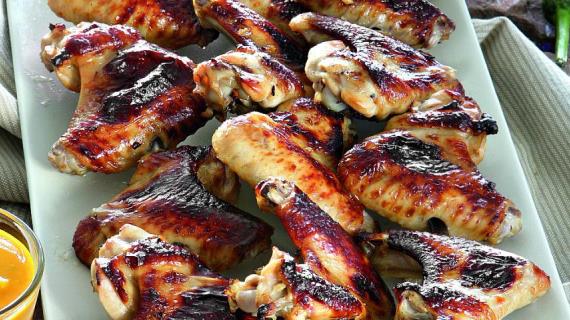 On the grill, you can cook not only whole chicken, but also chicken wings, legs, thighs, breasts. . 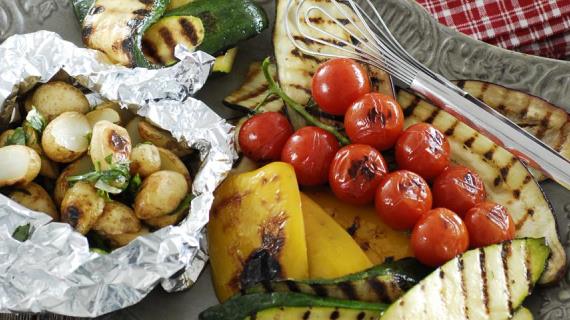 The easiest garnish for chicken is the one that is prepared with it. Indeed, what can. 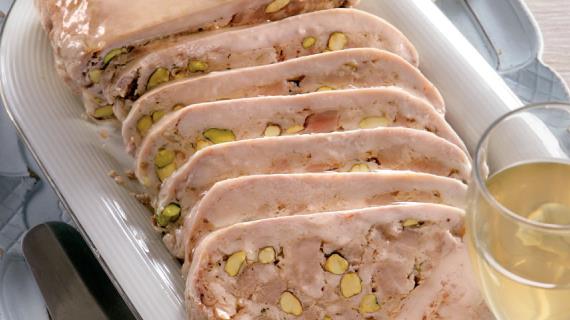 As soon as the time for ceremonial feasts comes, I remember a lot of festive chicken dishes. 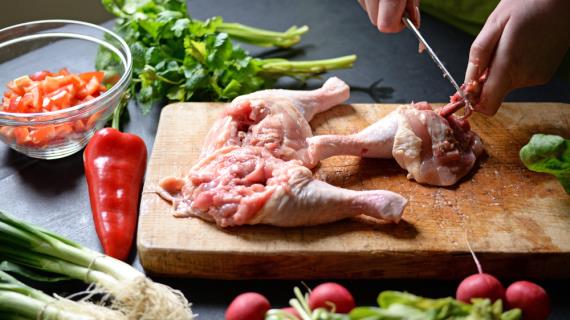 The shops sell already plucked factory chicken. And if you purchased it on the market, then.