Capers in cooking, called buds and young fruits (no more than a centimeter in diameter) caper plant — thorny shrubs come from Mediterranean countries. We are accustomed to seeing them on the shelves of supermarkets in small glass jars and use them carefully, to the best — because they have a bright and very peculiar taste. 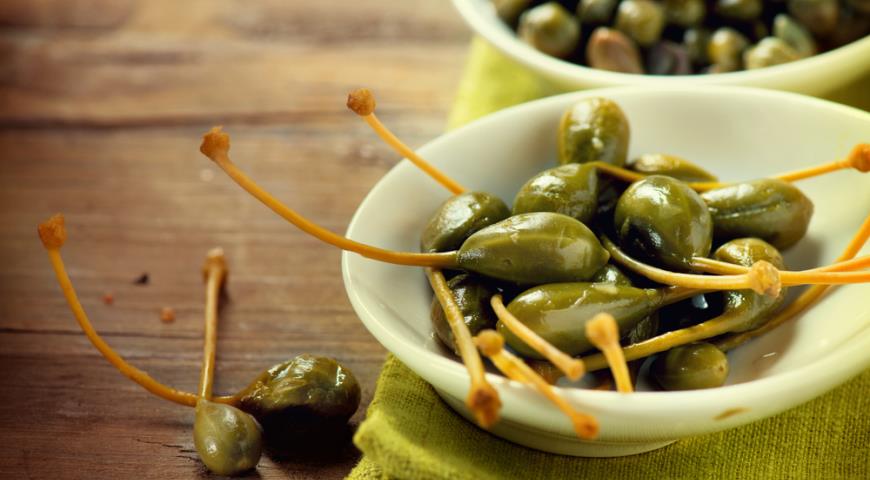 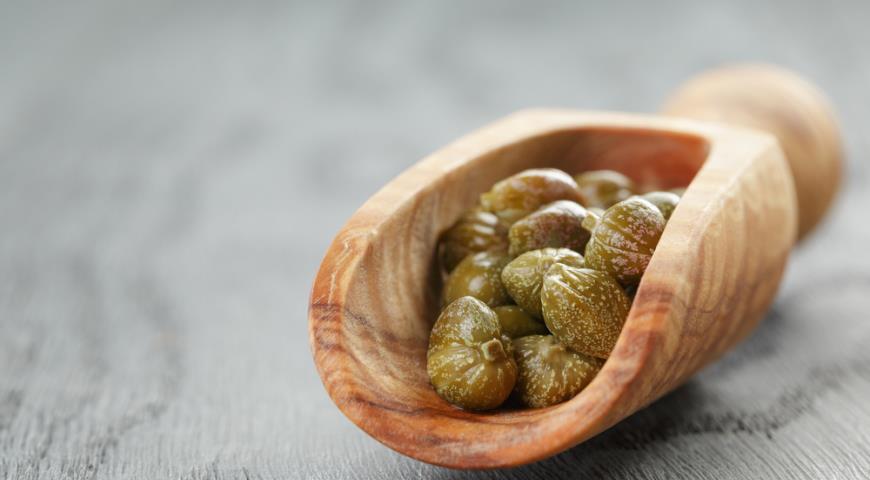 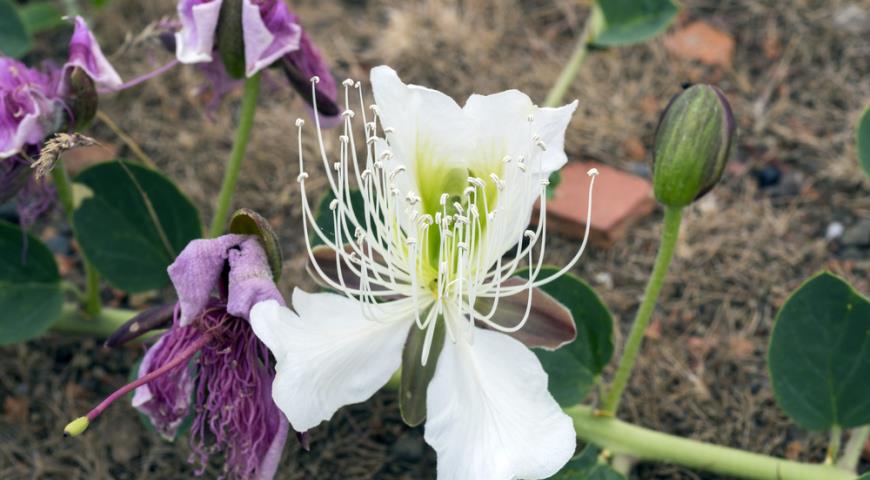 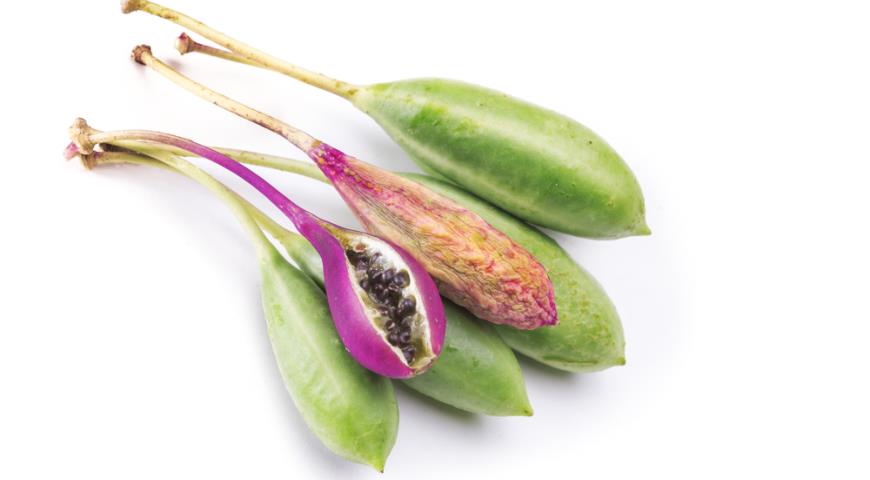 Capers in cooking, called buds and young fruits (no more than a centimeter in diameter) caper plant — thorny shrubs come from Mediterranean countries.

When pickling and pickling capers «release» mustard oil , which gives them a unique bitter taste.

Kapersnik is a creeping shrub, surprisingly unpretentious and hardy, it easily withstands heat and can grow on bare rocks. In the period of long flowering, the caper plant is covered with large flowers of rare beauty.

Some types of capers grow on Caucasus and Crimea.

Freshly picked buds are inedible; Before becoming an original delicacy, they must go a 3 month long journey. According to the technology that has developed over the centuries, buds are sorted, dried in the sun, doused with salty boiling water and kept in a marinade or placed in a mixture
olive oil and salt.

And only over time they acquire a rich color and a dense texture, as well as decrease to the size of a pea.

After flowering on the shrub berries are formed. They are sweet and juicy, bright green, with red flesh.

It is consumed fresh, jam is made from them, and unripe marinated and used in the same way as buds.

Presumably the birthplace of the caper is Western or Central Asia, although in the wild form it is found throughout Mediterranean.

And the caper plant is cultivated for the fruit France, Spain, Italy, Algeria, Cyprus, Greece and North America.

Known capers were still in ancient times, and the Greeks even conducted an active trade in their fruits. In ancient Greece, capers berries were dried and used as sweeteners. It is likely that the word «capers» comes from the Greek name of the island Cyprus (Kipros), where these plants grow in abundance.

In ancient times, capers were considered an excellent aphrodisiac.

In the buds of the caper plant contains about 30% protein, lots of vitamin C, essential oils, pectin.

They contain flavonoids, the most important of them is rutin. Traditional medicine assures that fresh shoots and roots of Kapparis, brewed in the form of tea, are very helpful for rheumatism

The most valuable dense small buds less than 1 cm long — it is known that the smaller the capers, the better their taste.

And the capers from the island Santorini have a delicate taste due to the presence of volcanic ash in the soil.

Marinated capers are a wonderful spicy condiment used in the preparation of a variety of dishes.

They are most often used in southern italian, sicilian and cypriot cuisines.

Marinated buds or berries are used in salads, soups, meat dishes, in pastes, as seasoning to poultry, fish and kidneys.

Salted capers are often used as an ingredient for making sauces, among which the most famous is sauce. tartare and remoulade.

Capers are added to the famous Nice Salad, and sometimes, instead of traditional olives, they serve as a side dish in martini cocktails.

Most often, capers are ground with salt or herbs or finely chopped so that their bright taste is distributed evenly.

To preserve the specific taste and flavor, they should be added shortly before the readiness of the dish.

In moderate quantities, capers can be added even to borsch, not to mention the meat or fish hodgepodge.

Before use, capers should be washed or soaked in water to remove excess salt.

Marinated capers should be stored in the marinade, removing them immediately before use.

Kapernik is a wonderful melliferous plant; in places of its growth you can try an unusual capers honey.

On sale year-round — capers in salt and pickled fruit.