On Trubetskoy Street, opposite the manor in Khamovniki, appeared cafe monica, in which gastronomic excitement and finds are enough for the whole restaurant.

The concept was developed with the participation of Isaac Correa and now the famous Brooklyn pizza from Isaac, which we have missed since the time of the pizzeria Montalto, can be tasted again in Moscow. 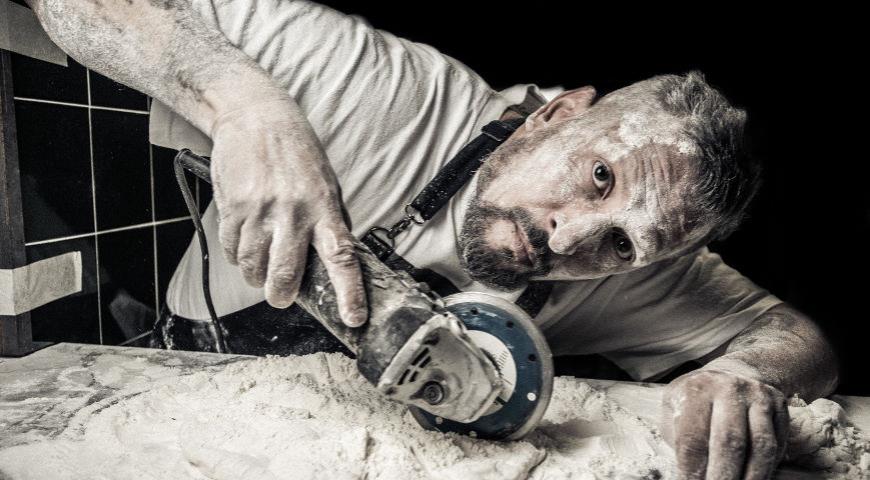 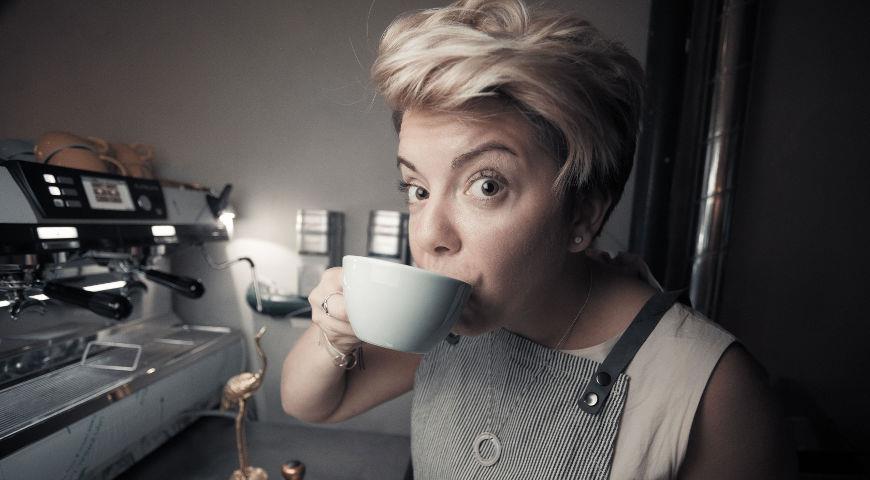 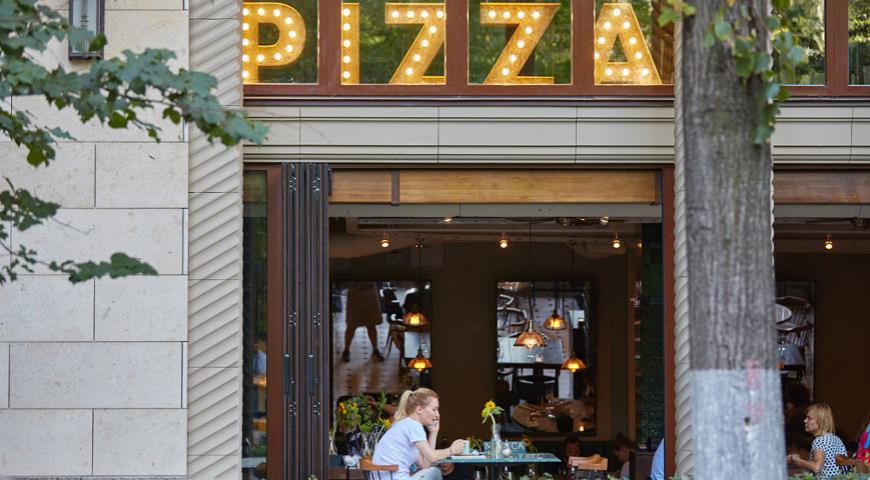 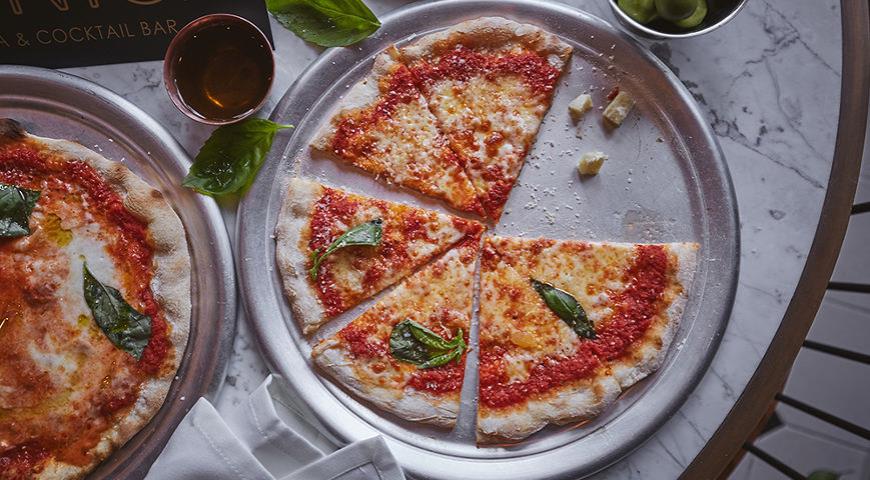 American Isaac Correa — one of those foreign chefs who formed the modern Moscow restaurant market. Having landed in Moscow in 1994, he became the first chef of the restaurant «Uliy» and let the people fusion word. Then every project from Isaac became programmatic: Correa’s put into use democratic city cafes.

Black market marked the trend for bistronomy, and Burger Corner for burgers. Montalto introduced the public to American pizza, and Up side down cake — cupcakes. While Moscow was sorting out its genre dictionary for quotations, Correa himself went out of business and returned to America.

He opened his own project in Florida, consulted restaurants in Kiev and Tbilisi, and now he was effectively seen in front of his Moscow fans, this time in the role of concept chef and pizza maker «Monica».

The Brooklyn pizza standard is a dough slightly thicker than Italian, with a deliberately uneven puffy edge and an elastic heart core. From this they usually bake unleavened country bread, it requires a good wood-burning stove and the presence of a craftsman who manually stretches the cake. With regard to fillings, Italian New York is far less conservative than Palermo.

And in that which can be put on the cake, Isaac Correa is a great visionary.

In «Monica» there is a good classic — «Four cheeses», «Margarita», and a lot of author’s variations on the topic — from green vegetables with mozzarella to blue cheese with artichokes, from mitbolas to grilled chicken with pesto, from broccoli with pancetta to brussels sprouts with prosciutto. 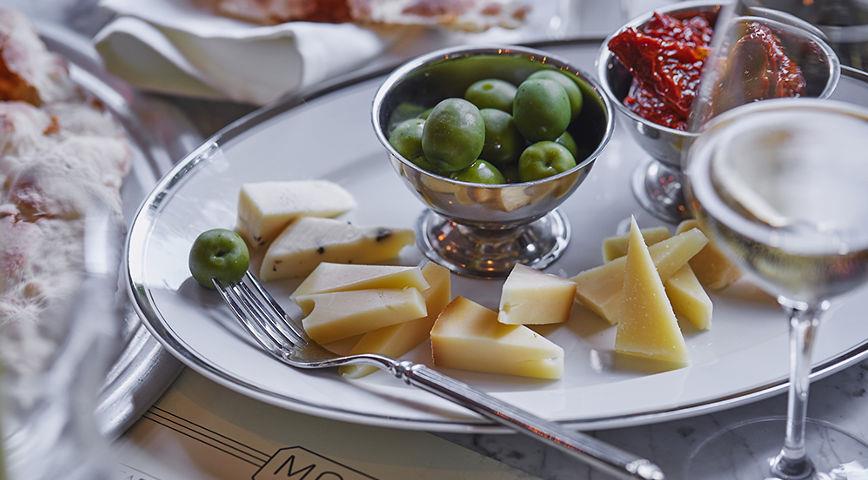 And besides pizza, Italian snacks are served here in such portions, which is enough for two. For example, green salad with grilled turkey or with prosciutto and artichokes, bruschetta and vitello tato or pasta with seafood, stuffed with sea reptiles and king prawns.

Chef Dmitry Maruseyev, who manages the kitchen in the absence of Isaac, used to work at Cork on Tsvetnoy, he has excellent Italian skills. 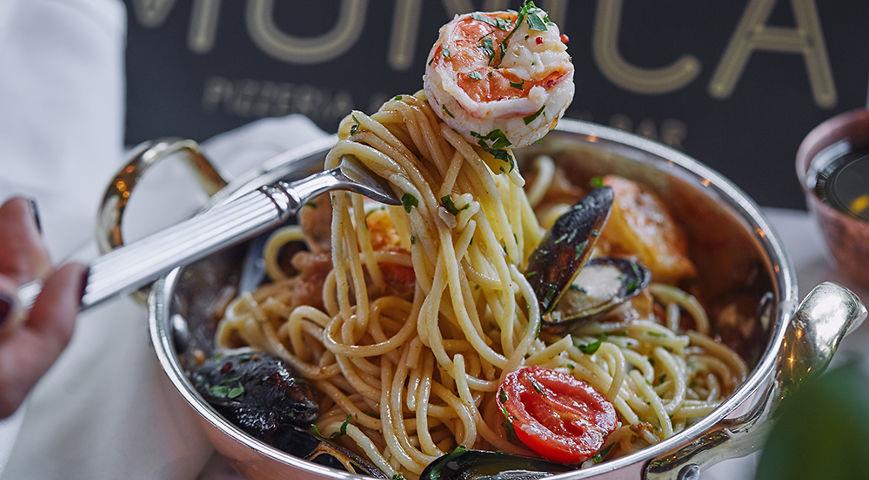 In general, without exaggeration, the Moscow Dream Team gathered in the project. Judge for yourself, manages the process Anastasia Arkhangelskaya, at one time supervised a lot of high-profile club projects and launched a restaurant "On Mosfilmovskaya".

For breakfast and coffee meets Anastasia Godunova of Good advance, put coffee cards for many venerable Moscow institutions. Bar card — the result of work Vasily Zheglova, one of the young but venerable cocktail creatives.

In general, the batch is cool and creative.

Add to this the breakfasts from early morning until noon, the lunch dish of the day, the standard syringe, cream raff and a whole set of aged cheeses, which are served here with strawberry jam.

Plus — panoramic windows overlooking the park, a tranquil laconic interior, quilted sofas and intelligent neighbors from the newly-built elite neighborhoods nearby — all ideas about the relaxed comfort of a resident of a megalopolis «Monica» carefully assembled and packaged in a wrapper of an exemplary urban cafe.

It remains to add that «Monica» opened the door to the door with a Nordic restaurant. MOS and it seems that next to the Frunzenskaya metro station there is a new interesting restaurant cluster that is worth a special visit.