Buckwheat is obtained from buckwheat grains, which in fact do not apply to grains.

This is a relative of sorrel (if you look at the panicles of sorrel, you can see small seeds, shaped like buckwheat).

The kernels resemble beech nuts in their form, therefore in some European countries it is called "beech wheat". 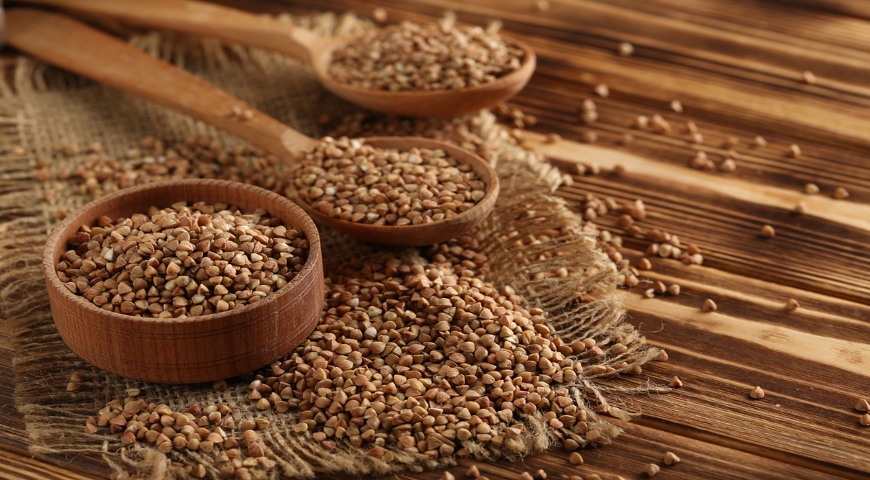 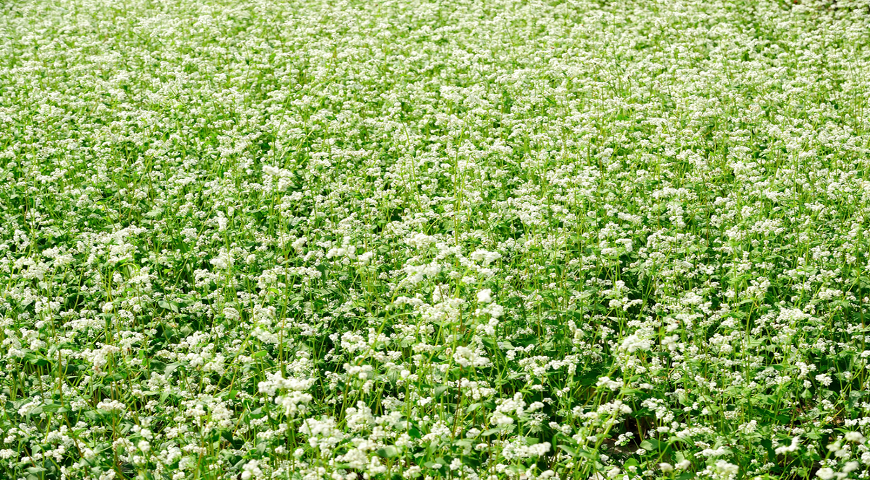 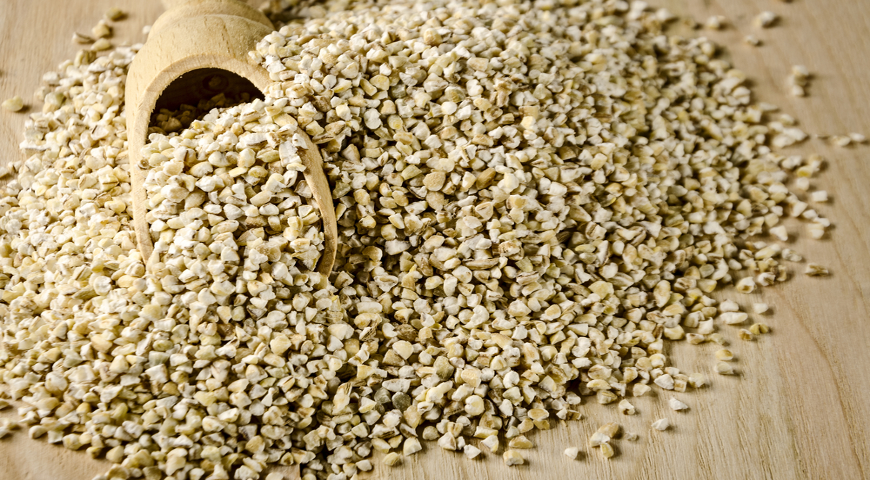 Buckwheat groats get from buckwheat grains, which in fact does not apply to grain.

This is a relative of sorrel (if you look at the panicles of sorrel, you can see small seeds, shaped like buckwheat).

The kernels resemble beech nuts in their form, therefore in some European countries it is called "beech wheat".

It is known that more than 5 thousand years ago they began to cultivate buckwheat in Northern India and Nepal, and then in China, Central Asia, Ancient Greece, Africa and the Caucasus. In Russia, buckwheat appeared during the Tatar-Mongol invasion.

And in Europe — only in the XV century, there it was called pagan, Turkish or Arabic grain, since the tradition to use was imported by the Gentiles.

A Slavic name — «Greek grain», according to one version, arose from the fact that originally Greek monks began to cultivate buckwheat at monasteries.

All over the world, except for the Slavic countries, buckwheat belongs to the expensive products. It is difficult to grow and process, and it refers to healthy foods that traditionally cost more than regular ones. It is interesting that while the main exporter of buckwheat to the world market is China, and not at all Russia and not Poland (114 thousand tons against 7 thousand and 6.8 thousand tons, respectively).

And the main world importer is Japan.

In buckwheat there are 3–5 times more microelements than in other cereals, and especially a lot of iron and calcium, as well as folic acid and useful amino acids. At the same time buckwheat does not contain gluten.

Buckwheat is sold in cleaned, polished and roasted.

If the seeds are whole, then it is called nucleus, if fragmented then to work (he’s a chop).

You should not think that porridge made from Yadritsa, eaten (it is also called a chop) or rolled-in “Smolensk cereal”, so familiar in Russia, is the only way to make buckwheat.

In Russia, it has long been ground flour, but due to the lack of gluten (gluten), it was unsuitable for baking bread (“buckwheat bread”, which is now sold in stores, baked from a mixture of wheat and buckwheat flour), and made from it pancakes, pancakes, tortillas, dumplings. From buckwheat get very tasty soups and casseroles.

This tradition is still alive today, but some dishes, for example, the buckwheat, which were once one of the main Lenten dishes and often served to the soup, forgotten.

Bright, raw unground boiled for 30–40 minutes, but now there’s mostly steamed unripe on sale — it’s dark in color, it can be cooked in 15–20 minutes.

From the stuff we have long cooked porridge-mash for babies.

In addition to the Slavic countries and France, where thin buckwheat crepes are traditionally baked in Brittany, there is at least one country for which buckwheat in the form of flour is a traditional and very characteristic element of the national cuisine. This country is Japan. Thin, long and surprisingly delicate buckwheat soba noodles are produced here.

Aerobatics for the cook — to manage to make noodles only from buckwheat flour, without the addition of wheat. Knead this dough for noodles, roll it and cut the Japanese chefs learn for years.

Soba is served cold or hot with a variety of fillings: vegetables, mushrooms, meat, seafood or just with soy sauce.

Another place where pasta is made from buckwheat is the Swiss and Italian Alps.

This pasta is called pizzokkeri in Italian, but it has nothing to do with pizza.

However, not only the grains of this plant are edible: residents of many countries of Southeast Asia eat leaves and buckwheat shoots — they are fried, put in soups, salads, pickles, used as a seasoning for meat dishes.

Unlike many other cereals and buckwheat flour is stored for a long time, without spoiling, because the fats that make up it are resistant to oxidation.

The main thing that she needs to provide for storage is a dark and cool place. 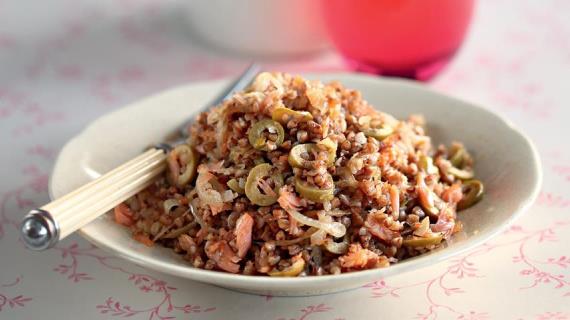 Buckwheat porridge — one of the most popular and tasty. There are many recipes. 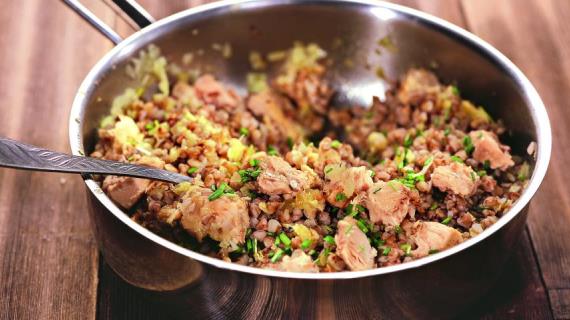 For fasting people, food mainly consists of cereals and soups. Buckwheat, so beloved by us, undoubtedly -. 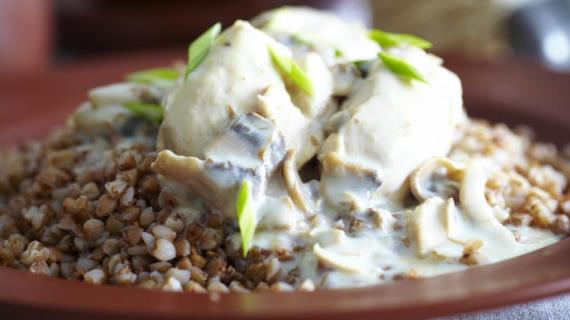 Buckwheat, as we routinely call buckwheat, is obtained from the plant that is closest.