Residents of Russia love currants primarily for its benefit, which the berry does not lose even in its processed form (pressed currant juice retains all its healing qualities for 30 days!). 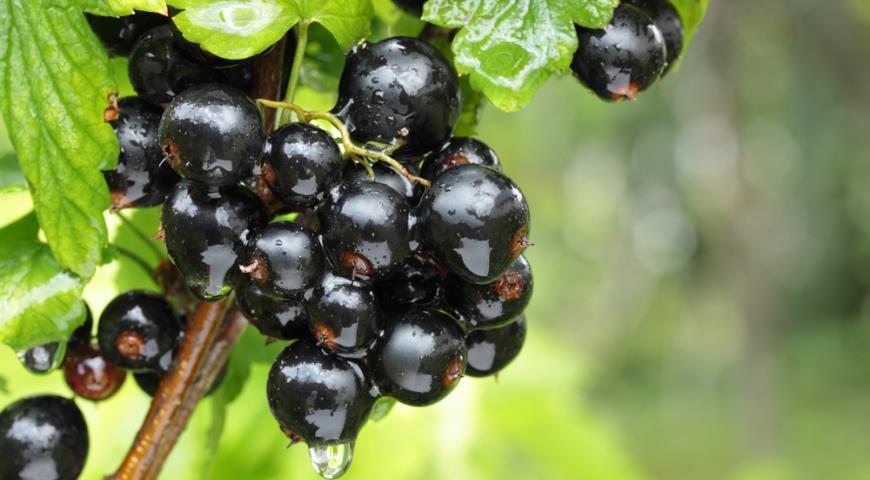 Black currant — one of the most useful berries in the world. A simple listing of vitamins and minerals sounds gastronomic poem: in black currant is wine, phosphoric, succinic, citric, malic, ascorbic, salicylic, nicotinic acid, glucose and fructose, vitamins, thiamine, riboflavin, tocopherol, and how many microelements!

Black currant is recommended to eat at elevated pressure, it improves the condition of the cardiovascular system.

In addition, its berries evoke appetite, have a vitamin, diuretic, tonic, anti-inflammatory and even analgesic effect.

Black currant leaves are rich in ascorbic acid and phytoncides. If you brew flavored tea with them, they have diaphoretic and diuretic effects and contribute to the elimination of harmful substances from the body.

And currant buds are rich in essential oils, extractive and tannins.

Interestingly, when, during the Second World War, the British were practically inaccessible fruits rich in vitamin C, the British government authorized the cultivation of black currants; In 1942, a special vitamin syrup was made from almost the entire harvest, which was distributed to English children for free.

In Russia, the currant berries special relationship. Historians testify that in Ancient Russia she grew up savage — in the valleys of rivers and lakes. We went for currants, as for mushrooms and other wild berries, and on holidays on the table they would certainly put up cups with blackcurrant wine.

Gradually, it began to be cultivated culturally, currants domesticated and moved to the monastic gardens and homestead farms.

Residents of Russia love currants primarily for its benefit, which the berry does not lose even in its processed form (pressed currant juice retains all its healing qualities for 30 days!).

To keep them all winter in its original form, you need to prepare the berries and put them in jars, pouring sugar over each layer. Pour on more sugar from above and cover with a lid, paper or cellophane.

However, it is possible even without sugar: freshly picked berries should be packed more tightly into clean, dry bottles, clogged with boiled corks, tied with string and filled with sealing wax.

Thanks to its bright color, taste and aroma, currants are used in the preparation of dozens (if not hundreds) of various dishes — from juices and cocktails to special brine for pickling cucumbers.

In Burgundy, an interesting French specialty is being produced — blackcurrant liqueur, and advertisements start like this: "It is known that the most fragrant varieties of black currant grow in Burgundy" (we in Russia do not even suspect this!)

One of the most interesting dishes with currants is Finnish berry soup. To make it, currants should be mixed with raspberries or cranberries, put berries in a saucepan, pour in a glass of white wine, add cinnamon stick, three spoons of sugar and two glasses of water.

Boil for 5–10 minutes, stirring from time to time until the berries are soft, after which they have to remove the cinnamon, rub the soup through a fine sieve and cool.

When serving, it is decorated with whipped cream and whole berries.

Currant goes well with apples — apple-currant filling for pancakes and pies is not comparable with anything.

If you use berries for making drinks, you can shade the currant flavor with mint, lemon balm, lemon and plum juice. 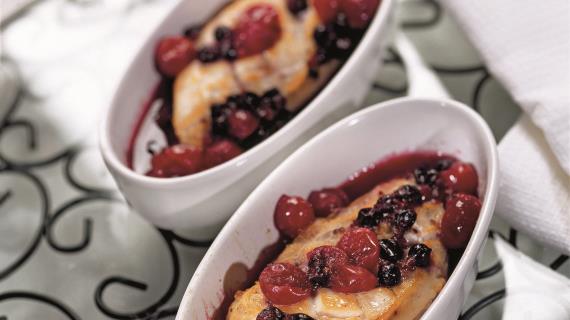 Snacks, salads and blackcurrant main dishes do not often appear on our daily menu. . 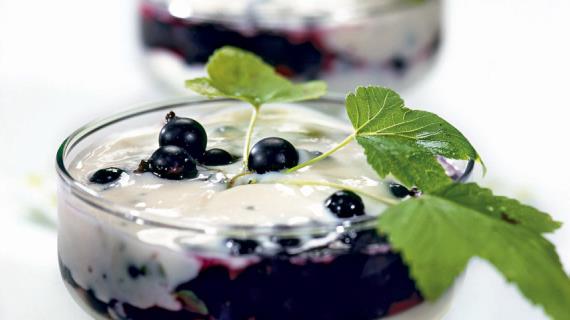 Black currant desserts turn out just great, welcome at any time of the year! In the summer, in season. 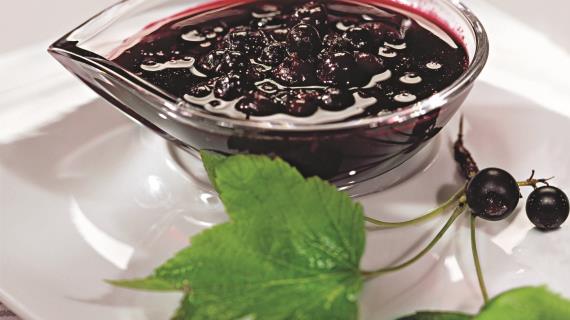 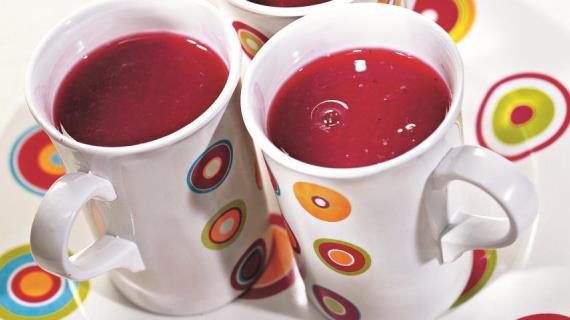 What only black currant drinks are not prepared, and not only in home kitchens! For example, . 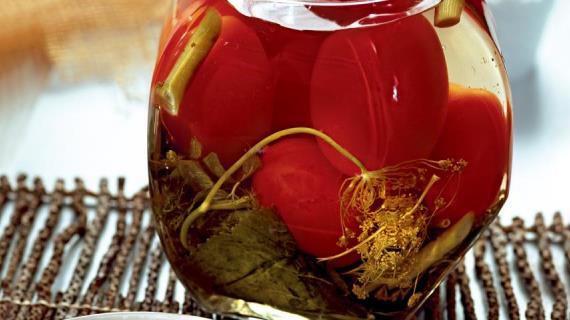 Black currant leaves have the same characteristic aroma as berries. Is it possible not.