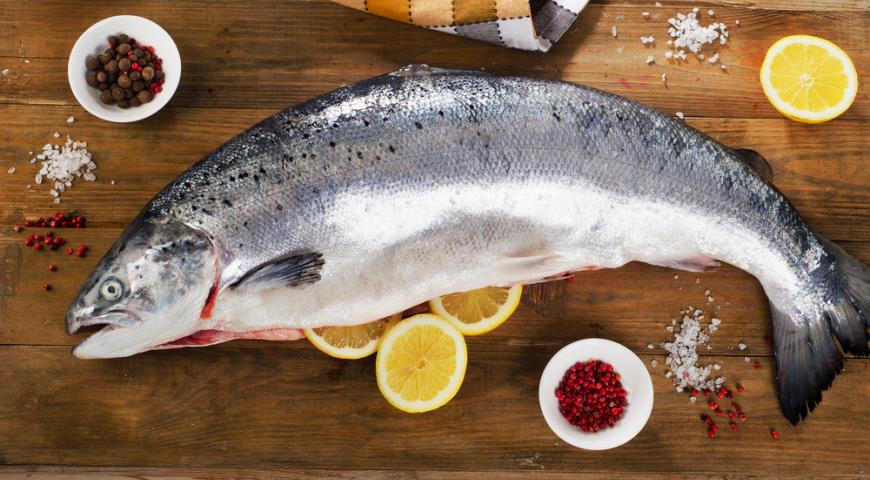 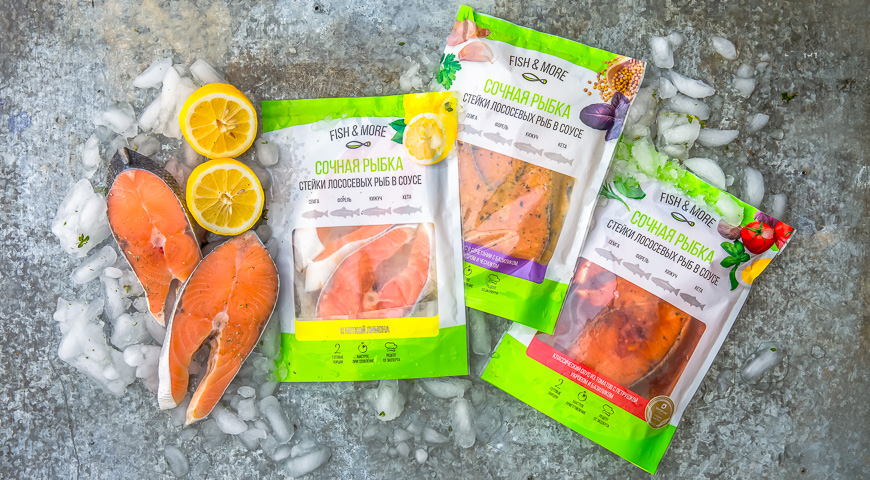 Under the name Atlantic salmon usually referred salmon, trout, quite rare Sevan ishkhana and two American species unfamiliar to us — Clarke’s Steelhead and Salmon, living in the coastal waters of the Pacific. The main thing, perhaps, the difference between these fish and Pacific (Far Eastern) salmon is extraordinary vitality.

If all Pacific salmon spawn only once in their lives, after which they die, the noble (apparently, the nobility obliges!) Can do this repeatedly, quietly leaving fresh water and leaving the sea for a new feeding ground.

Salmon (Salmo salar) is the most common species of Atlantic salmon. Salmon are bred in freshwater rivers, but fish spend most of their life in the ocean.

Before spawning, this fish swims a huge amount of miles to return again for spawning in fresh water.

During spawning, the fish cease to eat at all and live only at the expense of previously accumulated fat.

Lives salmon up to seven years.
The abundance of wild salmon has recently declined significantly, and the food industry is saved only by numerous fish farms breeding this fish.

Especially a lot of them in Norway.

It is best for the heat treatment of salmon (steaming, frying, grilling, boiling) back.

The back of a round fish, in this case salmon, has one remarkable property: the thickness of the entire piece is almost the same, which means that the fillet will be cooked evenly and will be the same to taste.

Abdomen is an excellent base for ceviche and sashimi. If the cook has a desire to also use it for heat treatment, it is best to fold the two backs together, putting one piece on the other.

In this way we will achieve the same thickness throughout the fillet.

If desired, such a «double» fillet can be greased with prepared gelatin between each other and steamed at 38-40 ° C.

During the heat treatment, the gelatin “sticks together” the pieces among themselves and the guest will get on the plate a beautiful and impressive fillet.

The tail part is best used for stuffing for meatballs and meatballs.

60-80 ° C is the ideal temperature for salmon preparation. At low temperatures, the fish remains juicy and does not overdry.

If the fish is preparing for frying, then the skin on it can be left, making a few shallow cuts across the entire width of the fish fillet. Otherwise, the skin during frying will be contracted, reduced, which will lead to the deformation of the entire piece of fish.

In general, it is recommended to remove the skin only when extinguishing fish, even steam treatment does not require its removal.

In addition, the skin can be removed already before the filing.

The flesh of the fish should be elastic and after pressing a finger on it, immediately take the same shape.

Dents on the fish should not remain. It should not be damaged or have black dots.

The gills should be bright red without mucus.
The scales are smooth and shiny, not knocked down and the eyes are clear, unclouded.

If the fish is lying on the ice, it is better to lay it not on its side: but strictly on the abdomen.

Otherwise, the consistency of fish pulp changes, the pulp itself is deformed and its structure is disturbed.

Therefore, meat from different sides of such fish will “work” differently, and it will also differ in taste. 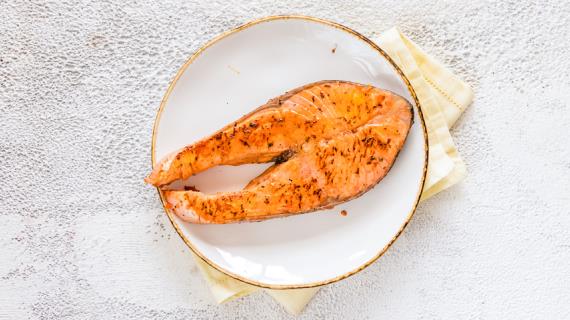 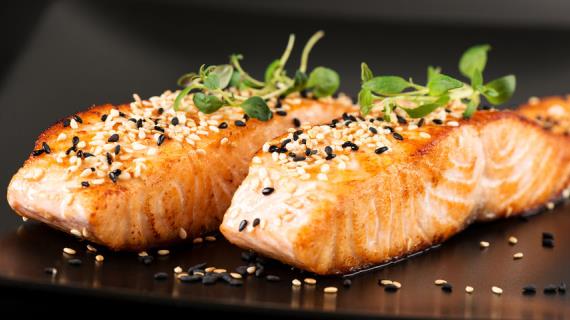 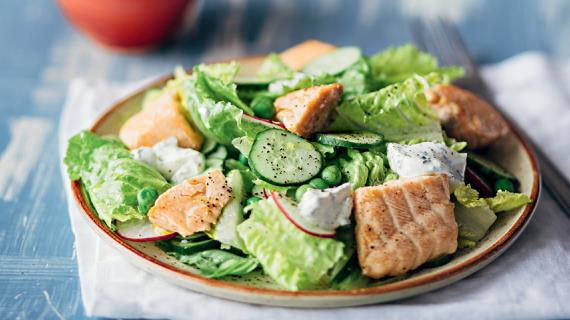 Salmon is the main Russian festive fish. And nickname "red" she’s not only because of. 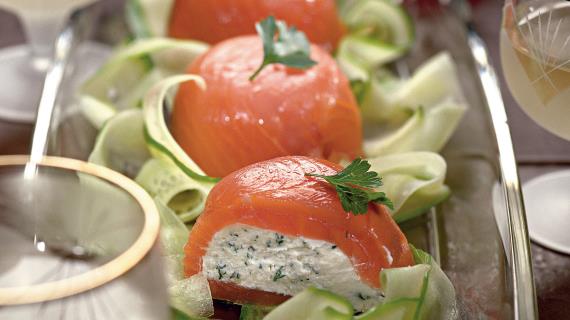