He called her Charlotte russe and dedicated either to the Russian Tsar Alexander I, or his daughter-in-law, the future Russian Empress Alexandra Fyodorovna, born Princess Frederike Charlotte Wilhelmina, or Charlotte Prussia. 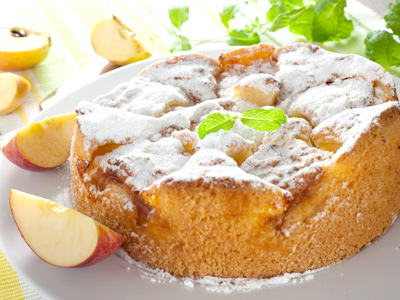 It was (and now there is) dessert, consisting of a «basket» of bikvitnogo dough, filled with Bavarian cream, with berries or fruit. Very tasty and elegant. Later, the word «charlotte» began to understand all sorts of different desserts, but the most popular was the pie of stale bread, which was located just like biscuit dough in Charlotte russe.

As shown by a small local poll of citizens, very few people remember about such a charlotte.

Well, then let’s talk about it.

Do not try to use this square cotton wool in bags, which for some reason says «sandwich bread«. This is not bread, but woe is one.

Do you know how much it does not spoil? Take any ordinary high-quality bread, which includes only flour, yeast, salt and water — a loaf or white «brick«.

Yesterday’s, that is, having lost part of the liquid, which we will successfully replace with the one we need. Crusts cut off. Crumb cut into pieces with a thickness of 1 to 1.5 centimeters.

The juicier you have apples, the thicker you need to cut the bread.

Cut into convenient for laying out your form pieces. It will take quite a while to recall childhood: puzzles, picking up pyramids and the game «Fifteen«. The form should be lined with a continuous layer, it is better to even slightly overlap the pieces at each other, pressing in the points of confluence to make a dense «the border, Not producing fruit juice.

Calculate the quantity correctly: you will need not only the sides and bottom of the form, but also close the filling completely.

Many fillings inside the charlotte are layered with layers of bread — what is the reason: such charlotte It is much more convenient to cut than a one-piece one, which you still have to rake with a spoon anyway.

Now the question is how to wet bread. Our great-grandmothers, in their poverty and desire for simplicity, soaked bread in cold water, sometimes slightly sweetened, or in strong tea.

The first option is really not close to me, and the second is good — especially if you take tea with a pleasant aroma, say, bergamot.

The main thing is that nothing artificial.

When baking, the artificial often changes so surprisingly — you are not something that charlotte, then you will not recognize yourself.

Another good option is to insist on milk or cream on spices (vanilla, cinnamon, cardamom, a little bit of cloves — in any combination or separately) and dip pieces of bread into it.

If the bread is fresh, you can not soak it at all, but only smear it on the side with which it will adhere to the form, with butter, and thicker.

Of course, if you have an Antonovka, then there is nothing more to discuss. When baking, Antonovka softens and falls apart very quickly, that is, it is the most convenient of the fillings, which is not particularly necessary to bake.

But any sour-sweet or sour apples that fit in pies will do.

Of the most common — Simirenko and Granny Smith. Then follow: Jonathan, Jonagold, Lady Pink, Fuji.

But Golden and Red Delicious are not strongly recommended to take — these are apples for food, but not for pie.

Any variety will need to be peeled from the peel and seeds, cut into small pieces. If it is Antonovka, then pour it with fine sugar or even powder, add what pleases my dear (soaked raisins or cherries, lemon juice and zest, cinnamon, vanilla sugar) — and the filling is ready. If not Antonovka, then options are possible.

I like it more apple charlotte with lightly cooked stuffing.

In a thick-bottomed frying pan, melt good butter with sugar. Proportions are a matter of taste, but for every large apple it would be nice to have a tablespoon of butter.

When the mixture boils, and the sugar is almost dissolved, put the apples, sprinkle some nice juice or alcohol (dark spiced rum is especially good here), mix thoroughly, close the lid and turn on the medium high heat. Do not move away from the stove, shake the pan all the time — and so for about three minutes.

Remove from the heat, remove the lid and allow the filling to cool slightly.

So, the stuffing was prepared, the form was laid out with bread.

The form for charlotte is usually taken rather compact and thick-walled — and do not forget to grease it well with oil, if the bread is not smeared.

After the sprinkling, it can be sprinkled with good thinly ground breadcrumbs and sugar. Put the stuffing in the bread form, especially not priminaya.

If you want, you shift it with one or two layers of bread slices — this is especially necessary if the shape is narrow and high.

In principle, no more additives are needed anymore, but you can experiment a little. Once in a village in the Krasnoyarsk Territory, they fed me with charlotte, in which there were few apples, and the filling more than half consisted of thick cream: sour cream, sugar, and egg.

I have never tried this before — maybe you will try and then tell?

You spread the bread very carefully on top of the stuffing — and on the top layer of bread you need to cut it thicker and oil it better on the outside, so that you get a ruddy crust — a secure future bottom, because baked charlotte need to be removed from the form upside down.

Bake bread charlotte in not too hot (160–170 ° С) oven about half an hour, putting the form in its lower third.

If suddenly you see that the top layer has started to become too brown, close it with foil or wet paper.

After baking, the charlotte needs to be cooled by setting the shape on the grate so that the bottom is not damp; then very carefully remove from the mold to a dish and cool completely.

Warm and even hot it is very tasty, but it is absolutely impossible to cut it into portions — everything falls apart.

Now I will say scary (who is on a diet — do not read). If you want the most delicious malic charlottes in the world — in the Soviet, rather than the old-Russian understanding of this wonderful term, you do this.

Cut medium slices into 6 large sour apples, after clearing them from the peel and core. If it seems to you that six is ​​a lot, turn off the mental apparatus and do what they say — so right. Oil the shape (generously!), sprinkle with semolina, flour or breadcrumbs, shake off excess.

Put apples in shape, sprinkle with lemon zest. And pour the dough: 3-4 eggs, 1 cup of sugar, 1 cup of sour cream, 1 cup with a pile of flour, 1 tsp. baking powder, 0.5 tsp. soda — everything is consistently whipped simply until smooth.

Before eating necessarily (hear — sure!) cool completely, as if you did not want to bite immediately.

As our chef friends say, from such charlottes you can just become a fool — I have been eating it all my life, from early childhood, and you see what is being done.

From Borodino bread with Antonovka it turns out absolutely fantastic charlotte (for my taste, but everyone has different tastes).

Put in it a little more sugar, and do not put any spices, abundant in the bread.

If you want to get a more or less monolithic ruddy crust near charlotte, add to the liquid in which you wet the bread with either a carefully beaten egg or a little cornstarch.

This method has one minus — such a coating does not allow the bread to properly absorb the delicious juice from the filling.

Charlotte is very comfortable, beautiful and wise (in terms of fairness at the tablea) do in portions.

In addition to apples, a juicy fruit or even a vegetable can serve as a filling for charlotte. For example:

There are still a variety of charlottes — from vegetables with meat, poultry and offal, where the principle is important: «the form«From bread, and inside stuffing. Charlotte is the simplest version of apple pie, a real “magic wand” in case guests suddenly come to you.

All you need is eggs, sugar, flour and, of course, apples. 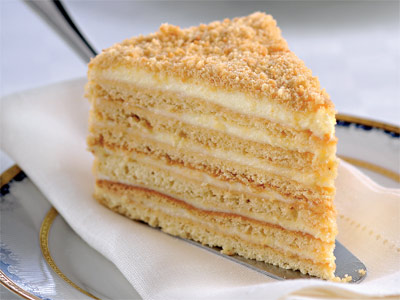 How to cook honey cake

If with something I was unlucky in childhood — so it is with honey cake. Neither at home nor in the families of friends did anyone cook him. And when I first tried it. 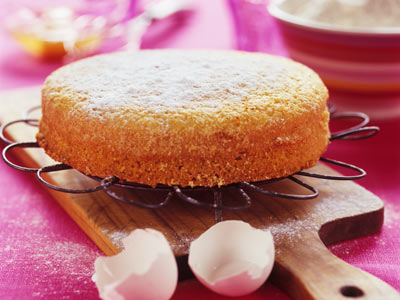 How to make a sponge cake

Often, a maximum of four shortcakes are required for a single cake.

However, the overwhelming part. 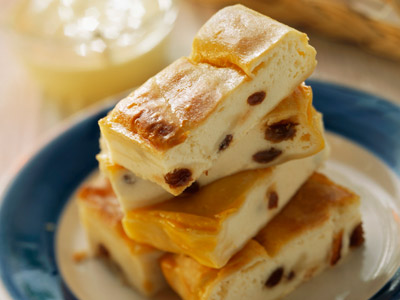 In general, I do not see in the curd casserole a special abundance of meanings.

Because cottage cheese is the second derivative of milk, and casserole from it is generally the third. 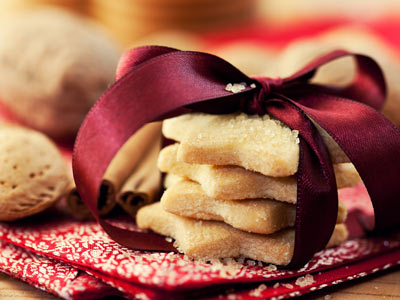 Shortbread is a thing that is always good only for someone else.

Only at mother, or at the mother-in-law, or at the girlfriend on institute. 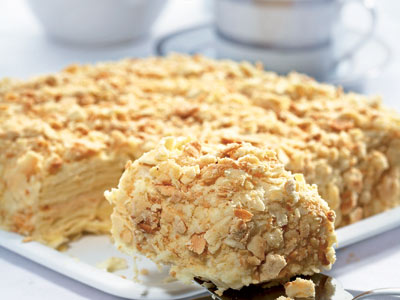 Under the name «Napoleon» I know five cakes. I am ready to eat any of them both day and night. Nevertheless, I have my own.