It has a sour-milk, slightly salty taste and a soft, soft texture. 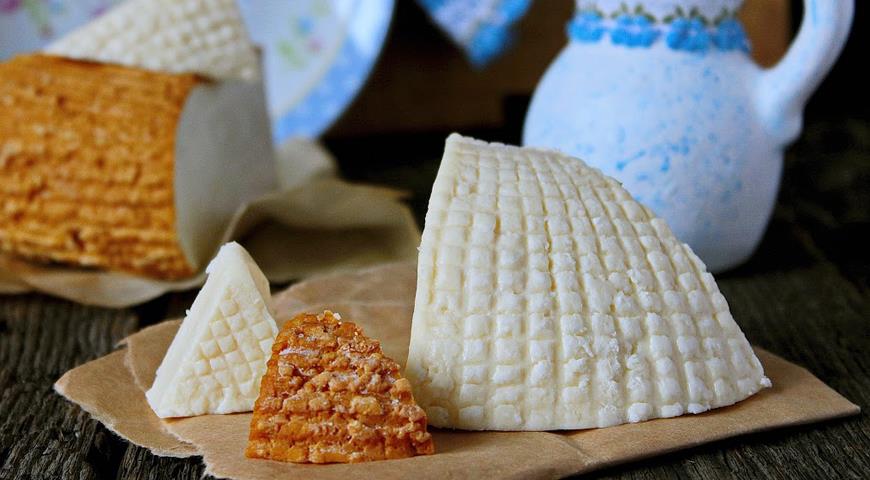 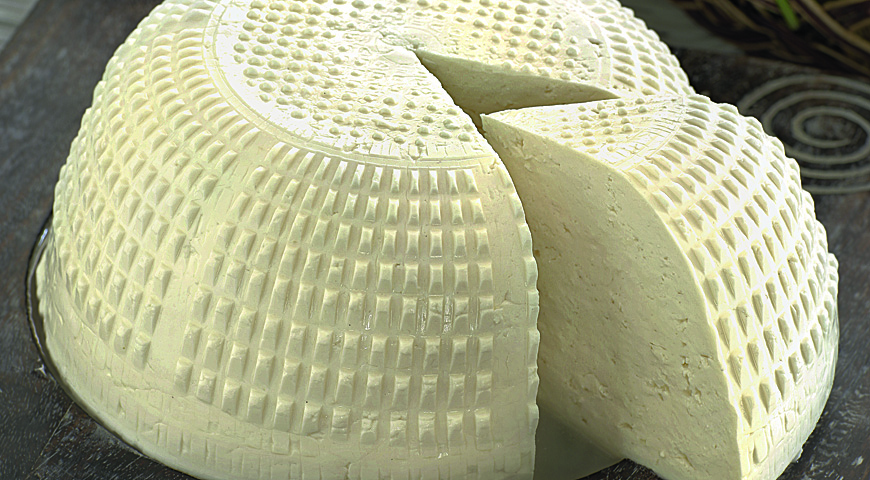 Adygei cheese, he matekuaia, the same latakai and Circassian cheese — one of the main products of the Adyghe (Circassian) cuisine, a relative of cheese, feta and mozzarella.

It is made from whole sheep, goat, and most often — cow milk.

Adygei cheese is soft young cheese white, often with a cream shade. It has a sour-milk, slightly salty taste and a soft, soft texture.

Externally, fresh Adygei cheese, as a rule, is a low cylinder with slightly convex side surfaces and rounded edges, weighing no more than 1.5 kg. Outside, the head of the cheese is quite elastic, inside — relatively soft.

Smoked Adygei cheese is drier, its surface is darker.

Adygea cheese is made from raw or pasteurized milk, using whey, common table salt. In most cases, it does without rennet, however, there are rennet variants of the Adyghe cheese (rennet is one of the divisions of lamb or bovine stomach; rennet is used to produce many cheeses). To cook the Adygei cheese, the milk is heated to 95 degrees, then sour-milk is gradually introduced. serum, thanks to which the milk rolls up.

If used abomasum, it is immersed in whey for 2-3 days before the production of cheese. Milk clots are collected in wicker willow baskets, which as a result leave beautiful cheese on lace pattern.

Ready cheese heads sprinkled with salt to disinfect the cheese and keep it for a longer period. For detailed instructions on making Adygei cheese at home, see

Industrial Adyghe cheese is produced not only in Adygea, but in fact throughout Russia, as well as in Belarus and Ukraine.

We add that similar cheese can be sold under other names (for example, Circassian cheese).

Traditional Adyghe cheese can be found in the markets Adygea, Karachay-Cherkessia, Kabardino-Balkaria and Krasnodar.

Most often he insensitive, although there are rennet options.

Of course, one can argue for a long time in which region this cheese is made tastier.

Fresh — this is just the home analogue of the factory Adyghe cheese.

Smoked Adygei Cheese also known by the names koeplyuzhy (red cheese), Kabardian cheese and Armavir cheese. It is prepared by the mountaineers of the western part of the North Caucasus — Circassians-Circassians, Circassians-Kabardians, Abazins and Armenians from the city of Armavir.

Smoked cheese for several days. In the smoke, it is dried, and the crust of the cheese becomes impermeable to air and bacteria.

Smoked cheese is stored for 5-6 months.

Adygei Dried Cheese Is a local variety kurt. Traditionally, it served as food for hunters, shepherds, warriors — all who had to take the cheese on the road.

Adygs dry cheese not in the sun — always in the shade.

For long-term storage, Adygei dried cheese is poured with grain in boxes, barns, which provides the cheese with stable moisture and eliminates temperature drops. Such cheese can be stored for several years.

Traditionally, before use, the dried head of cheese is doused with boiling water or dipped in boiling water, previously wrapped in a simple canvas fabric.

Adyghe cheese — fresh and smoked — eaten by itself, with bread and greens.

Adygei cheese can to fry.

Fresh Adyghe cheese in some recipes can be replaced by Suluguni, cheese, mozzarella, Ossetian and Imeretin cheeses.

You can make your own fresh Adygei cheese dried, and then chop it into a paste, salad or scrambled eggs. This can be done in the refrigerator, freeing from packaging, putting it on some kind of stand that does not cover most of its surface, and covering it with a linen cloth. In a month, it will get such a consistency, that it can only be chopped up — it will not be possible to cut it anymore.

This will be dried cheese.

Adygei cheese may have different shades from white to cream, but the taste and quality of cheese does not change.

Color depends on the fat content of the milk that was used in its production.

First of all, you need to pay attention to the date of packaging: the cheese must be fresh, because it is stored for only about a month.

The surface of the cheese should be moist, elastic, without a crust and without eyes.

Inside the cheese head is relatively soft.

The smell of cheese should be pleasant, milky.

Fresh Adygei cheese can not be long keep, In a month, a mold may appear on it.

Cheese should be stored in the refrigerator or in a cold dry place. Smoked Adyg cheese is stored much longer — about six months.

Moldy Adyghe cheese cannot be eaten: you can easily get poisoned. 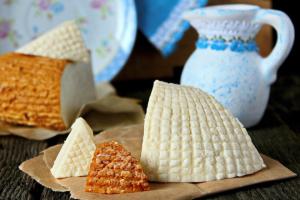 The Adygei cheese is our answer to Chamberlain: Italian ricotta, Greek feta and Indian. 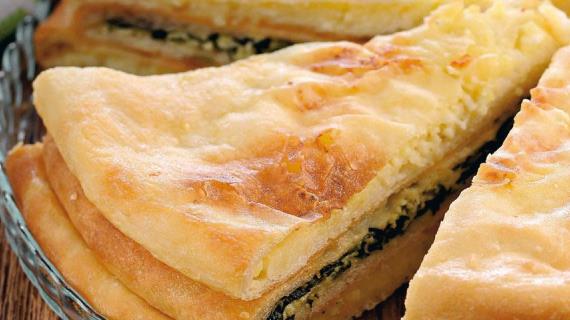 Adygea cheese belongs to young sour-milk cheeses. It is prepared without the use of rennet.